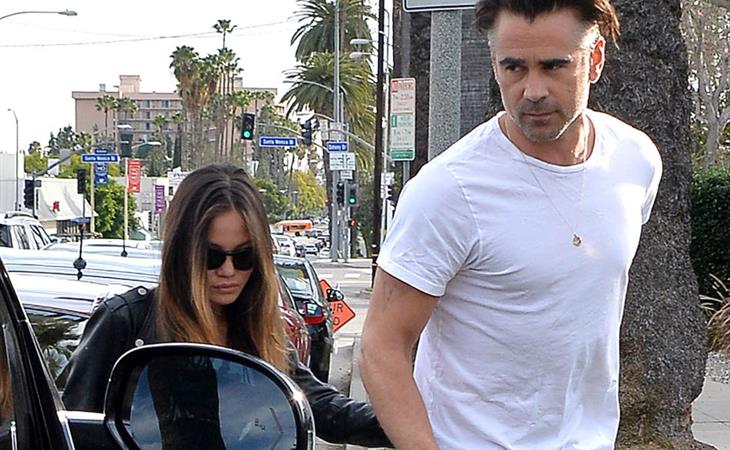 I haven’t posted about Colin Farrell in a LONG time. Like since August. Despite the fact that he’s actually never looked better. Look at him. He’s SO hot.

But he’s also been really, really quiet. Quietly living, quietly working. He’s in Fantastic Beasts And Where To Find Them. That’ll probably be the next time his work will reach a wide audience. On the personal side, it’s been a while for Colin in a relationship. Last year, he claimed in an interview that he hadn’t dated for four years. He and Alicja Bachdela broke up in 2010 and since then he’s been focusing on his kids.

Yesterday, however, Colin stepped out in Hollywood with an attractive woman. The paps are labelling her his “new girlfriend”. At first, in thumbnail, I was like, oh, it’s probably his sister, because the paps are constantly confusing his sister as his girlfriend. But in close-up, it doesn’t look like his sister. They do look like they’re holding hands though. 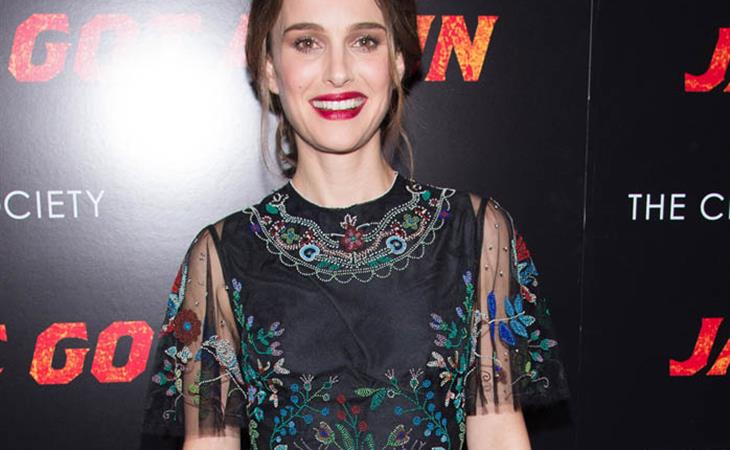 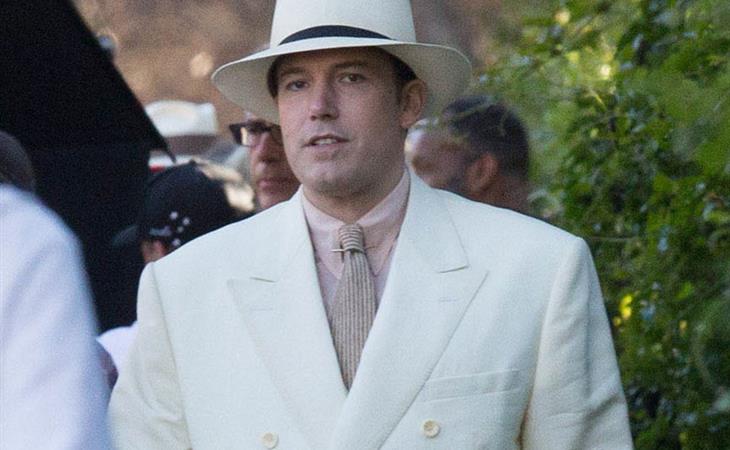