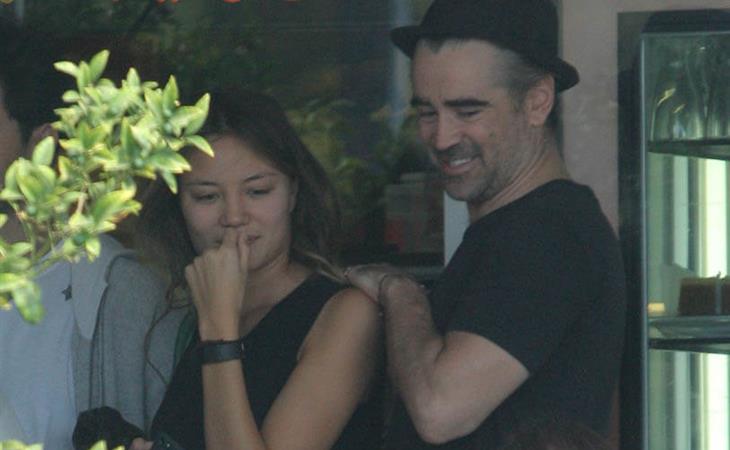 In January of this year, Colin Farrell was papped holding hands with his then-new girlfriend. In March he took her to see Adele in Ireland. At the time I mentioned that we didn’t know her name. We still don’t know her name. But they’re still together – stepping out this weekend in LA for some frozen yoghurt. Colin’s kept his sh-t so tight, I might say it’s been almost a year but it could be well over a year. Nobody knows and I’m not sure if anyone’s asked.

It is no longer cool. What kills me though is that the Super Bowl Shuffle has become SO uncool that Colin actually mentions his sex tape in an interview to illustrate just how uncool it is now. 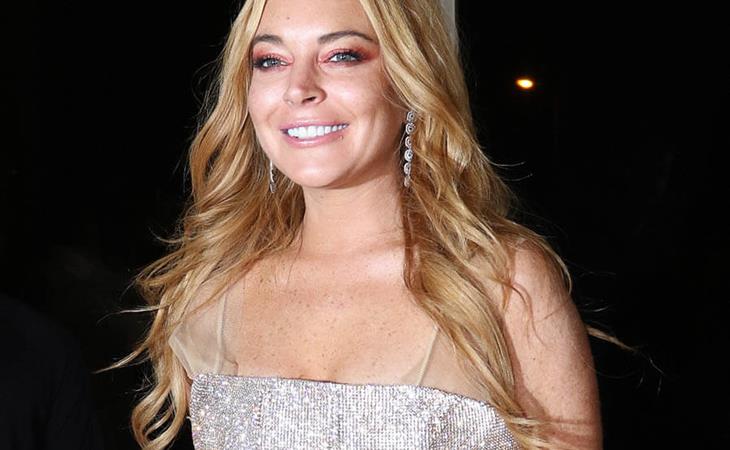 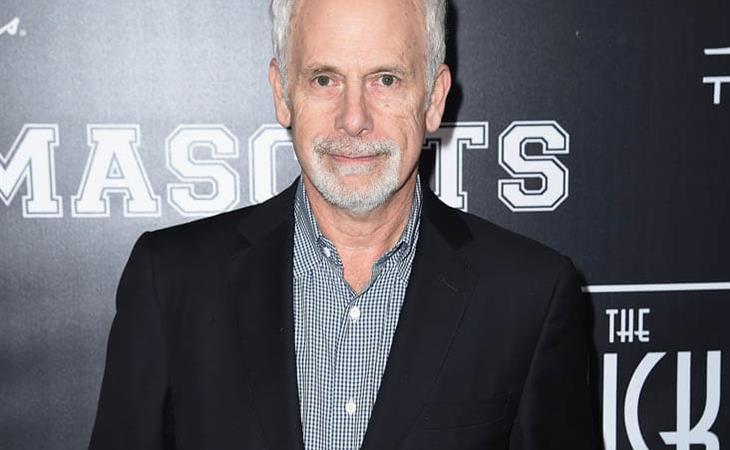