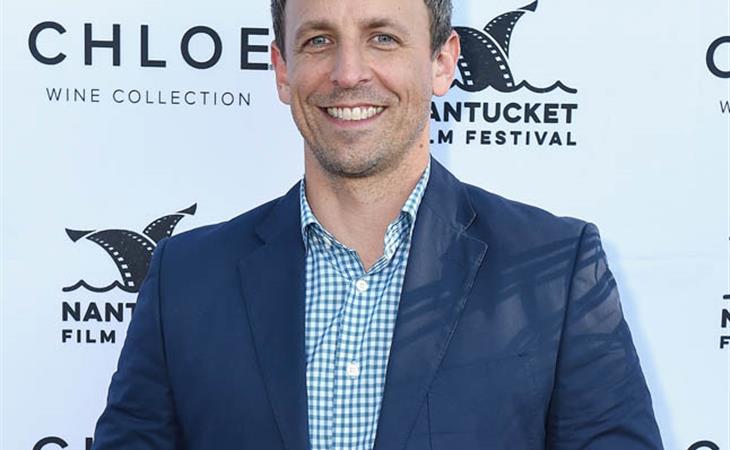 Comedy in our annus horribilis

2016 is, without doubt, an annus horribilis, a worldwide sh*tstorm that is starting to feel suspiciously like the first chapter in a dystopia novel. 2016 is the real-life equivalent of a Hieronymous Bosch painting—this detail of a bird-monster sh*tting bubble people while it eats a person that is sh*tting birds perfectly sums up the year so far. And we are only at the halfway point. We have six more months of this garbage year before 2017 rides to our rescue, like the Knights of the Vale. My friend Meghan O’Keefe joked about reading history books to remind herself that the world has always sucked so this is nothing new, which is a certain kind of comfort. I prefer the knowledge that one day the sun will expand and destroy every molecule of every particle of every trace of human existence, and it will be as if we never were at all. Nothing will stop the sun.

Aziz Ansari wrote a phenomenal op-ed for The New York Times about the fear Donald Trump’s hate speech is instilling in Muslim Americans. It’s not a humorous essay, but it resonates because we’re used to listening to Aziz, our funny TV friend that we invite into our houses to make us laugh. It’s galling that he and millions of others should be made afraid of their own country, and it’s alarming that we have a mainstream candidate openly scapegoating a minority population like this. Election years are always nuts, but this election year is a balls-out descent into utter madness.

It’s out of this despair tornado that a new generation of satirists is emerging. Samantha Bee is killing it every week on Full Frontal, and John Oliver has mastered the art of the long-form take-down. And, coming from the hum-drummish network late night landscape, Seth Myers has finally found his voice and is offering up the kind of drily scathing political humor we’ve been missing since Jon Stewart signed off (Stewart may return just in time for the election).

Myers reconfigured Late Night to a format more like “Weekend Update”, where he monologues from behind a desk and focuses less on silly headlines and more on the day’s political proceedings. Typically broadcasts on late night aren’t really political. They’re a kind of neutral zone, where politicians only appear when they want to participate in pre-arranged “humorous segments” to prove they are, in fact, human and in no way, shape, or form are they malfunctioning androids escaped from an alternate dimension. Broadcast late night hosts don’t usually take sides. But Seth Myers is unabashedly taking a side.

There’s plenty of political humor to be mined this year—“What is Brexit” is easy pickings, and Donald Trump, a cross between P.T. Barnum and a half-rotted orange, is particularly ripe comedic ground. But Myers is going beyond potshots in his opening monologue. He’s developed a format that allows him to do longer topical segments, called “A Closer Look”, and the whole tenor of his show has become decidedly political. He’s not just making one or two jokes a night—this is what he is doing, EVERY night.

In an interview with Salon, Myers says it’s “dumb luck” that the increasingly political progression of his show coincides with the black hole of all good things known as 2016. And that would have to be true, unless Myers is a supervillain secretly controlling the socio-political landscape for his own ends. But it’s not just the election year—it’s also the influence of Jon Stewart. “I think the fact that Jon did a show in the first place probably influenced a lot of what the shows are doing now,” Myers says. Sure, Stewart created a new blueprint for late night TV, but his absence is relevant, too. Without Jon Stewart, we’ve been casting around for a new satirist to make us laugh as we’re devoured by the sh*t demons. Into this void has come a chorus of voices, including Myers.

Comedy makes anger palatable. That’s why, historically, satire and parody have always been the most popular means for people to deal with the ruling class. And that’s why today it feels so good to see Samantha Bee get mad following a mass shooting, or John Oliver explain Brexit, or Seth Myers break down the clusterf*ck that is Kansas. 2016 is a dark f*cking year, but even still, we’re finding ways to laugh. We’re not finished yet.

Attached - Seth Meyers at the 2016 Nantucket Film Festival on the weekend. 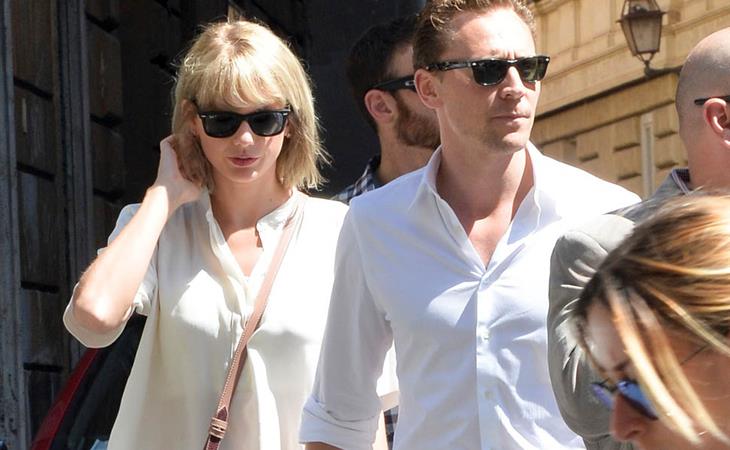 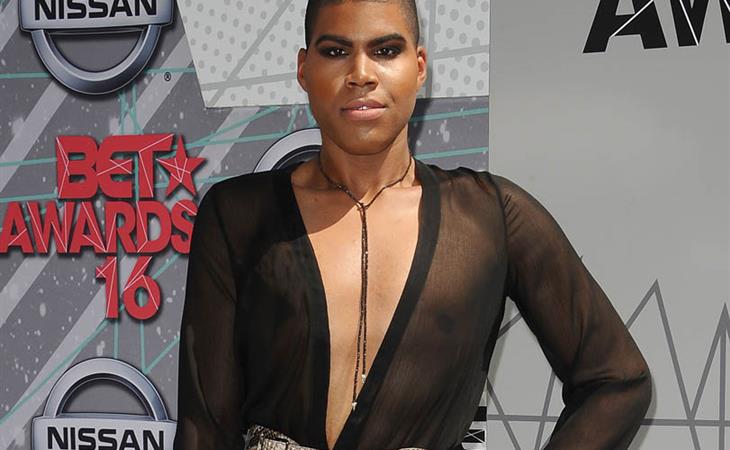