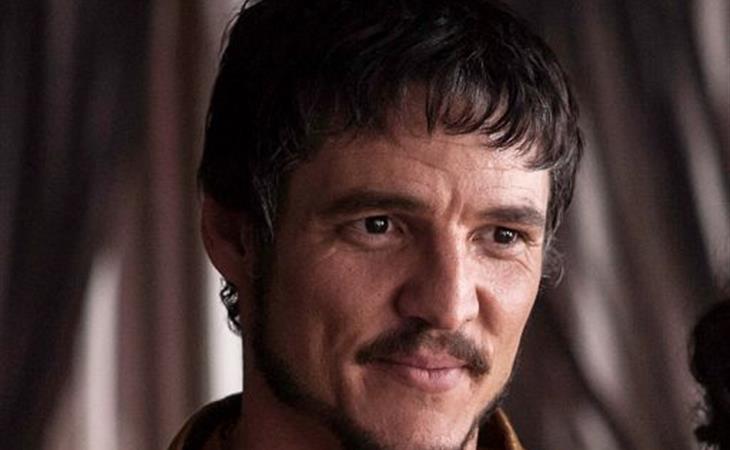 It’s that time of year again, when the movie studios and TV networks venture into the Dork Forest to shill their wares in the hopes of generating audience interest in movies we won’t be seeing for another year. There’s been a curious development at Comic-Con over the last couple years, though: Movie studios have started drawing down their presence in Hall H. I think it’s because the outcome of movies is so unpredictable. Sometimes Comic-Con attendees flip out over a movie that ends up blowing chunks (see also: Sucker Punch), and then The Avengers skipped out in 2011, and yet went on to be the top-grossing superhero movie of all time.

Suddenly, Comic-Con didn’t look so necessary. The strategy, for the studios, is shifting away from using Hall H presentations to sell an audience. Instead it’s becoming more about connecting with the people who are already there—the big panels are, not coincidentally, the ones that have large, pre-existing fan bases. As per usual, we’re focusing on the industry presentations in Hall H and Ballroom 20.

Like football, Comic-Con is guilty of Thursday creep. Thursday morning is going to be pandemonium in Hall H as Benedict Cumberbatch makes his first in-person appearance, on behalf of Dreamworks Animation’s Penguins of Madgascar. The panel will be moderated by Craig Ferguson and will also include John Malkovich, which ought to make for a delightfully bizarre kids’ movie panel. Hall H will also feature The Giver, sans Meryl Streep, and Paramount’s Panel. Paramount hasn’t confirmed anyone or anything for their panel, but looking at their 2015 slate I expect they’ll mention the next Mission: Impossible movie, Terminator: Genesis, and maybe Scouts vs. Zombies. Everyone likes zombies at Comic-Con.

Television’s home base, Ballroom 20, is busy on Thursday. Panels include 24, Community, Hannibal, Showtime’s summer hit Penny Dreadful—but no Eva Green, blasphemy!—as well as teen favorites Reign and Teen Wolf. But still, Thursday is a comparative lightweight considering the stuff lined up for Friday.

GAME OF THRONES. Let’s be honest, it’s all anyone cares about. Their panel is at 1:40 PM in Hall H. If you’re planning on attending, be prepared to stand in line all morning. The lines to get into GoT panels have been INSANE the last couple years, and will continue to be so. Attendees include Brienne of Tarth, The Hound, Jamie Lannister, Margaery Tyrell, Jon Snow and Ygritte, the Stark sisters and Oberyn Martell, who is sure to get a reception worthy of the Red Viper. This panel will be bananas. As will the panel for The Walking Dead, another bonkers-long line beast. They’re going on before GoT, at 12:20. Again, if you’re attending, lines are your life now. The panel will feature everyone you’re glad isn’t dead yet, plus Officer Rick.

Hall H will also host panels for Radius/The Weinstein Company Fox. Radius/TWC is showing off Horns, which I very much want to see, with Daniel Radcliffe, Juno Temple and director Alexandre Aja in tow, and Salma Hayek’s Everly. Fox’s panel includes Colin Firth and the ridiculous-looking The Kingsman; The Maze Runner, which I assume is a YA thing; Hitman: Agent 47, the sequel absolutely no one asked for but at least they’re bringing Zachary Quinto; the stunning-looking Book of Life  https://www.youtube.com/watch?v=NBw5YScs8iQ plus its producer, beloved nerd Guillermo Del Toro, and star, Mr. Potato Head Channing Tatum; and the very promising comedy Lets Be Cops.

Ballroom 20’s television schedule includes Bones and Marvel’s Agents of SHIELD and Agent Carter, but the big gun is Arrow. Relegated offsite in the Hilton’s Indigo Ballroom are the stellar Rick & Morty and Archer—f*cking Archer, how is everyone STILL not watching it?! And in a hilarious decision bound to haunt convention organizers for years, Fox’s breakout hit Sleepy Hollow is in Room 6BCF (at 5:45 PM). That room isn’t going to be NEARLY big enough for how many people will want in that panel.

This is the big movie day in Hall H. It kicks off with Warner Brothers, who have a lackluster lineup including future flop Jupiter Ascending, Mad Max: Fury Road, and The Hobbit: No Seriously, The Last One. In an attempt to create mystery, attendees remain unconfirmed.

Legendary Pictures is presenting a horror movie no one cares about, maybe some news about Godzilla 2, and most importantly, a first-look at Guillermo Del Toro’s Crimson Peak. Only Del Toro and Jessica Chastain are confirmed—Saint Tom the Huge Dork is not coming. Truly, the ravedance gods have forsaken us.

And then lo, the nerds did gather as one and worship at the altar of their superhero god, the benevolent Kevin, who surely has come to bring us news and good tidings of future Marvel movies. No but seriously, Marvel’s panel at 5:30 PM is going to be BATSH*T INSANE, because they’re bringing The Avengers: Age of Ultron, with Joss Whedon and the cast in tow. They’ll also be announcing upcoming titles, and everyone expects Doctor Strange to be on the roster, as well as news about who will be playing Steven Strange. But again, the Avengers will be at Comic-Con for the first time since 2010.

Finally, Warner Brothers is coming back with a television presentation. Arrow star Stephen Amell will host a series of presentations for upcoming DC television shows like Constantine, which sounds like a mess, Arrow and its spin-off The Flash, and the promising Gotham. It’s a good call—their movie slate is weak this year, so highlighting their strong television programming serves to counterbalance the morning’s weak-ass panels. And then next year they can come in with Batman vs. Superman: Dawn of Justice—we are seriously sticking with this title. Batfleck will shut the place down.

Ballroom 20 is comparatively quiet on the television side. Fox’s animation bloc of The Simpsons, Family Guy and American Dad are all paneling, as are vampire shows True Blood and The Vampire Diaries. Seriously, who is still watching that stuff? Watch Archer instead.

The movies are done and there is no Ballroom 20 on Sunday, so Hall H is all TV. The always-popular Supernatural starts off the morning, and Sons of Anarchy has their last panel while airing new episodes. Inexplicably, The Following, a show no one likes and no one seems to watch, is being called a “hit” and is also presenting in Hall H. Does anyone actually watch this? I feel like sometimes studios/networks just won’t admit when something is a bust. Also in Hall H is the disgusting and baffling The Strain. I’ve tried to watch it, for Corey Stoll’s sake, but I can’t understand his wig. I just can’t.

And that’s it for Comic Con 2014. Come next week, I have a feeling the only thing we’re going to be talking about is the Avengers. Superhero clubhouse! 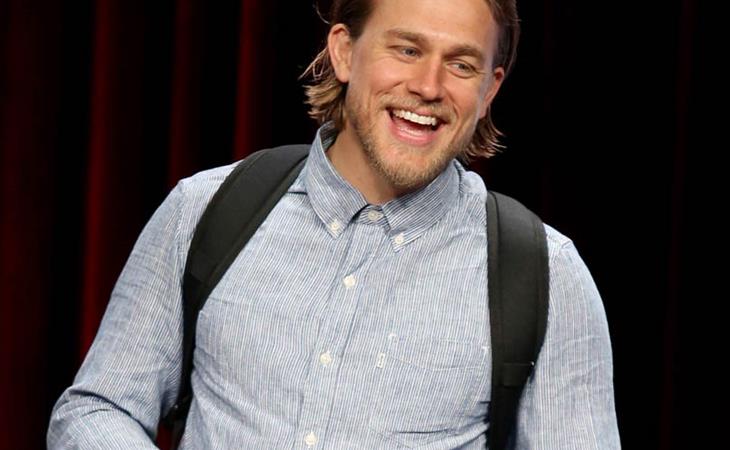 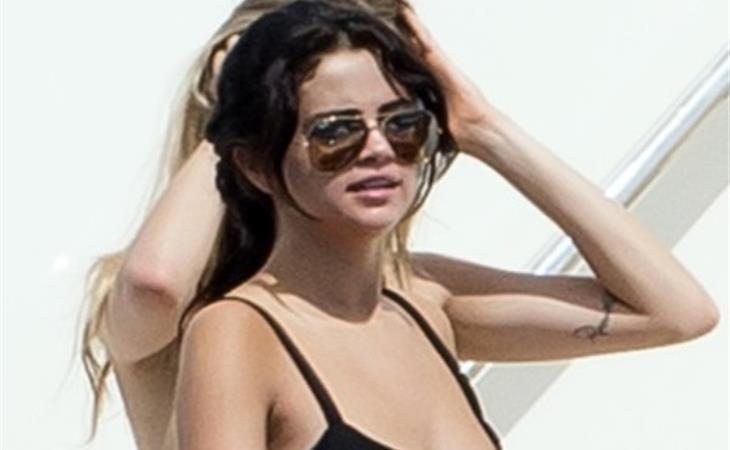