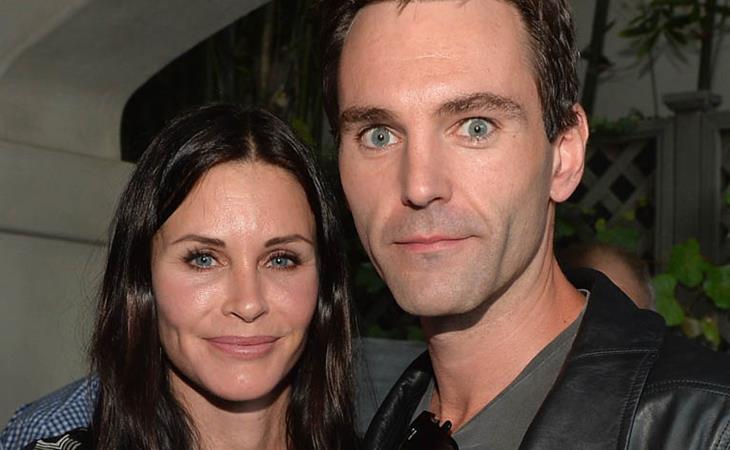 I feel like it sounds weird though. Had it been described as “they are talking about getting married” then I think I’d feel differently. What am I bumping up against? Nothing? Something? Is it because the engagement is the goal? Tell me I’m a f-cking idiot.

Whatever. I’m a f-cking idiot. It’s been a long time since she’s looked so …content. Like they’re so right for each other they’re almost starting to have the same face. Check them out on Tuesday night at a book launch in LA. Do you see that too? 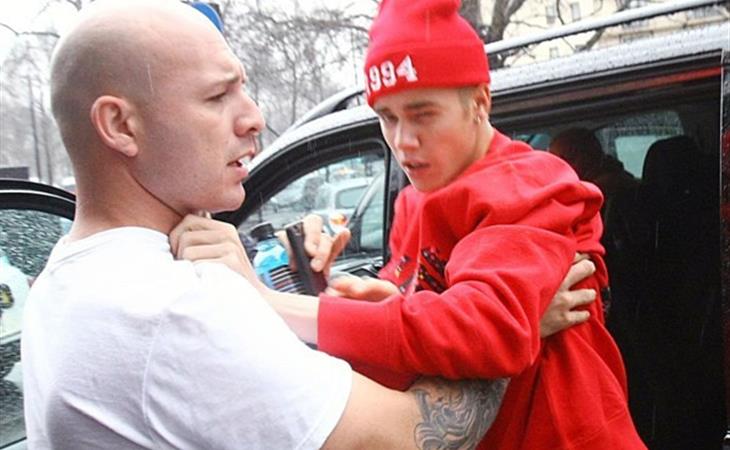 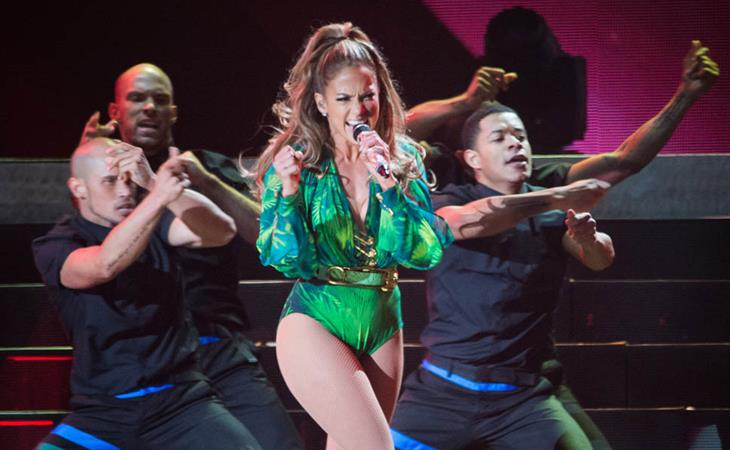 Don’t slum this away