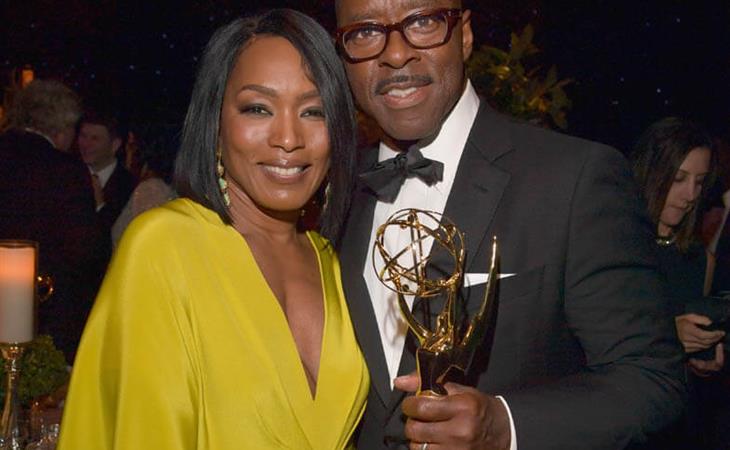 When Duana and I were splitting up this list of who would write which names, and Courtney B Vance came up, I told asked her, “You think it’s OK if my entire Courtney B Vance post is gonna be about Angela Bassett, because goddamn”. And she was like, “Isn’t that the point?”

It’s true. And I think even he would approve. Because he told PEOPLE after the show that:

"It feels wonderful. We will go to the Governor's Ball. I will give this [award statue] to my wife and she will be telling me where in the house it will go."

Yeah she will. Because she’s Angela Bassett.

But, to be fair, Sterling K Brown started it all when he dedicated his award to his wife by quoting Jay Z in Public Service Announcement (off The Black Album):

Got the hottest chick in the game, wearin’ my chain, that’s right

The Black Album is almost 13 years old. Which is nothing because Angela Bassett has been hottest chick in Courtney’s game for almost 20 years. And, seriously, look at her. She has never, ever lost her groove. 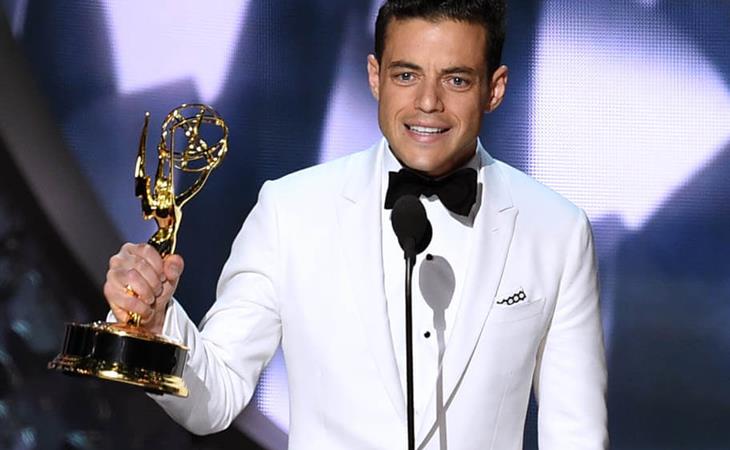 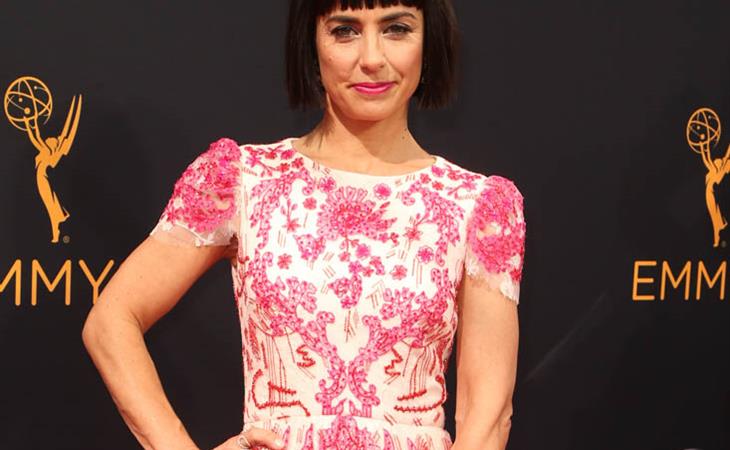