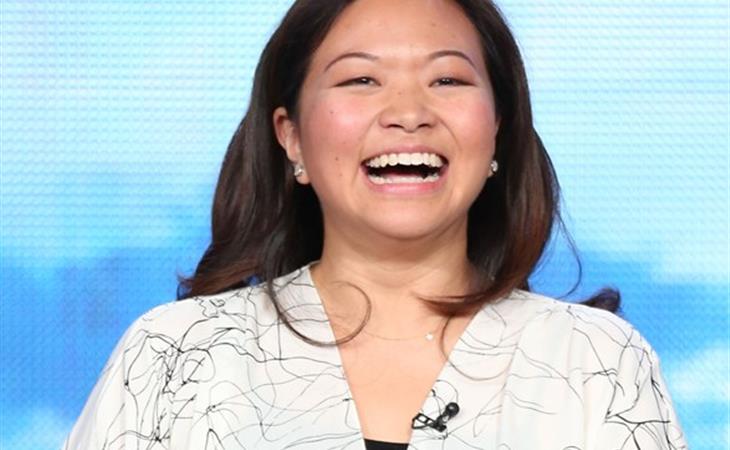 A couple of weeks ago, I wrote about The Hollywood Reporter’s 25 Power Authors list just ahead of the release of The Girl On The Train which went from book to movie in under two years. And then I wondered in that post when it was going to happen for Kevin Kwan’s Crazy Rich Asians which came out in 2013.

Yesterday Variety reported that Crazy Rich Asians has been acquired by Warner Bros and that the project has been fast-tracked with Jon M Chu directing and produced by Nina Jacobsen and Brad Simpson, the team behind The Hunger Games. They’re hoping to begin shooting in the spring. With an all-Asian cast. And by all-Asian cast I don’t mean Emma Stone and Scarlett Johansson.

This is so f-cking exciting on so many levels. If you’ve been reading this blog a while, you know how much I love Kevin Kwan’s story. And now Kevin’s story is being told by a first generation Asian-American director based on an adaptation by an Asian woman. Malaysian-born Adele Lim is currently the co-executive producer of the Lethal Weapon TV series, she’s written for shows like One Tree Hill, Private Practice, and Reign, and she co-wrote the screenplay for Crazy Rich Asians. Which means that the Crazy Rich Asians movie will feature Asian contribution in front of and behind the camera. It will also be… a rom-com!

The project was “pitched as a combination of Devil Wears Prada and Pride & Prejudice” and the producers believe that a story about an Asian couple surrounded by a cast of outrageous – and obscenely wealthy – Asian characters is a “novel way to revive” the romantic comedy genre. Rachel is a Chinese American academic who’s dating Nick, also a professor in New York. What she doesn’t know is that he comes from a mega high class family in Singapore, like the Rothschilds of Singapore; Nick is the favourite son and the most eligible bachelor. And what makes this remarkable is that, according to several studies conducted over the last few years about race and relationships in North America, Asian men were found to be the least desirable, with the fewest amount of “swipes” and or “accept” rates on dating surveys and websites. Making this movie into a romantic comedy with an Asian man presented as the Mark Darcy of the story is a way to confront and challenge that bias. I can’t f-cking wait to find out who they cast.

Speaking of casting though, I interviewed Kevin Kwan twice last year and moderated his Q&A session at the Toronto Public Library and suggested to him, not subtly at all, that I would be the perfect Kitty Pong. Kitty is a low classy gold digging hustler with bad taste who’s trying to f-ck herself rich. I mean, I’m not an actor but I feel like I could totally do that. Shamelessness is a quality I know well.

And I am so shameless that I’ll just take this opportunity, while we’re highlighting Asians, to spotlight myself. I was interviewed recently about this blog and my life in gossip by Allison P Davis for The Ringer. The piece went up yesterday. Click here to read it. 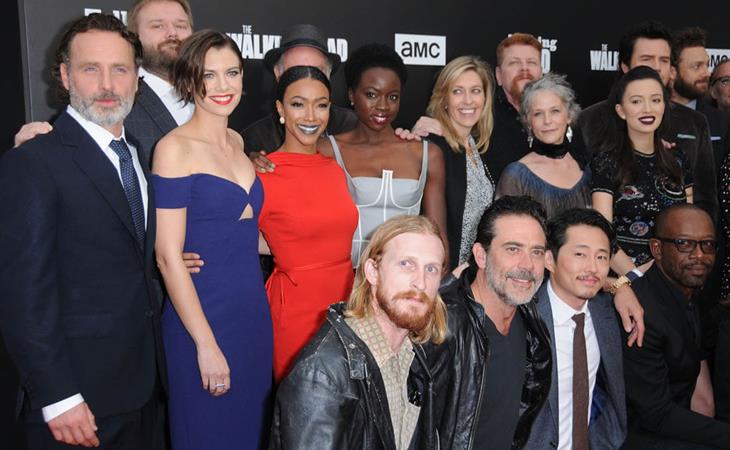 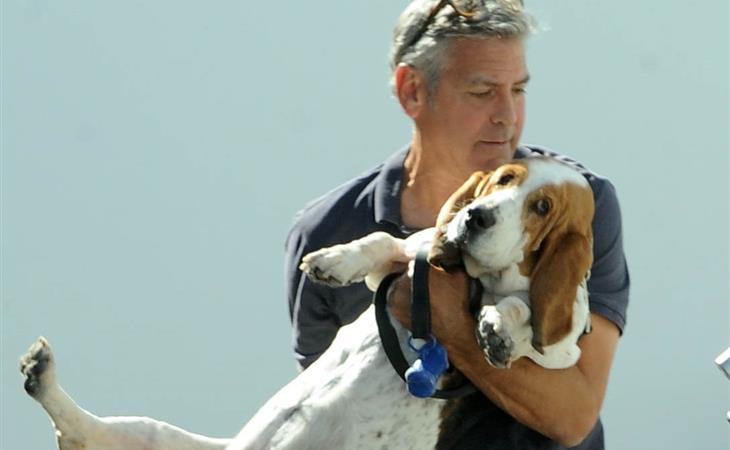