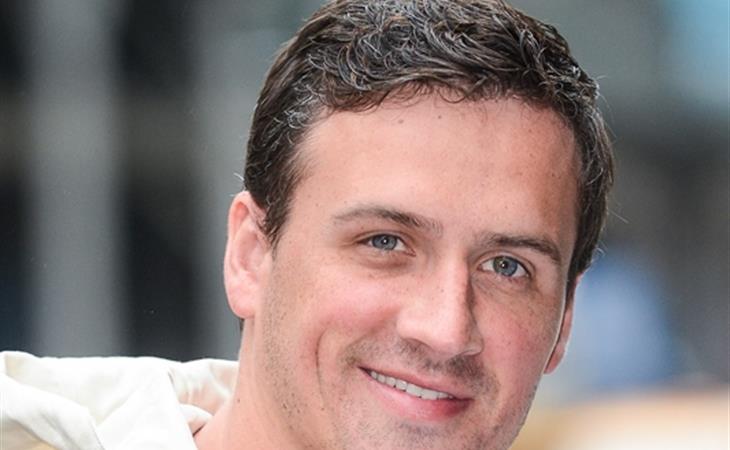 tantics - antics by a brah with a sweet tan

Pretty sure Lochte just used the word "tantics". What a tragesty.

Without Ryan Lochte, we wouldn’t have learned that “Ryan Lochte is Darth Brad”. And we would have been deprived of another glorious observation by Damon Young at VSB:

“Basically, he’s every character Channing Tatum has ever played. I wouldn’t even be surprised if Tatum’s version of method acting to prepare for roles is “go to Express and Arby’s with Ryan Lochte.”

Is it mean though? Is it mean to be laughing at Ryan Lochte and, specifically, the fact that Ryan Lochte is such a dum dum? Are we being unfair to sweet stupid Ryan Lochte? Damon Young’s entire article is a delight but he’s also right in how he ends it. You don’t have to worry about Ryan Lochte. Ryan Lochte will be fine, he’s gonna be OK. The Ryan Lochtes and the Justin Timberlakes of the world were always meant to be OK. 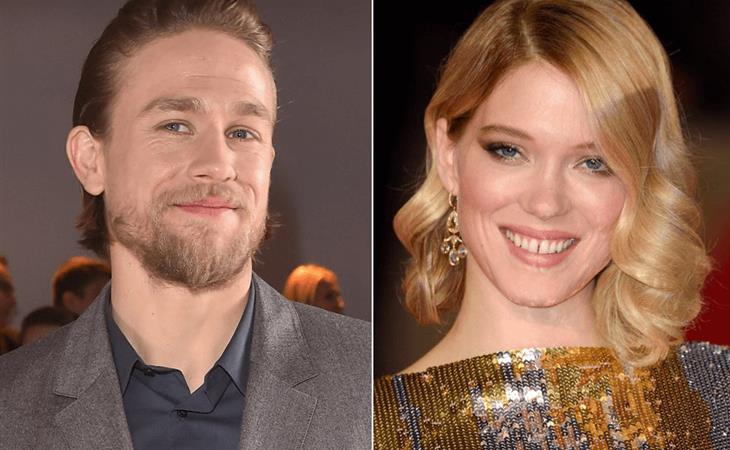