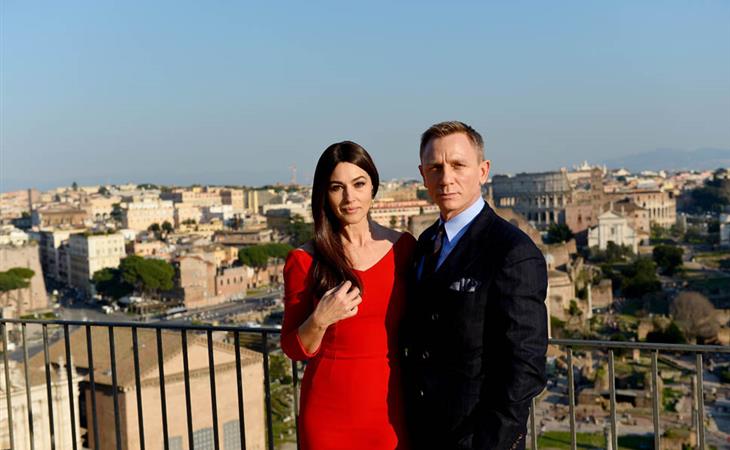 Daniel Craig and Monica Bellucci posed in Rome yesterday. Production on Spectre will begin in Rome on March 8th. It’s been kind of a bumpy ride so far. Craig hurt his knee earlier this month in studio in London and a crew member was injured last week in Austria. The Rome scenes will reportedly involve a car chase and at some point they’ll crash it into the Tiber. After that, they head over to Mexico, likely at the end of March or early April.

I always wonder with these movies how they make it on such a tight timeline. Spectre is due on November 6. It’s not the shortest post production schedule but, given all the technical elements etc, it’s also not generous either.

Some Bond nerd out there I’m sure – or maybe Sarah – is going to jump in right now and tell me that it’s because there will be little to no CGI and that this is what true action filmmaking is blah blah blah. Fine. I hear you. It’s just… do you factor in the aforementioned injury time? Do you allow room for error? How well are the people who put together these schedules compensated? Because it’s complicated as f-ck dealing with a celebrity’s agenda on its own, never mind an entire team – sometimes multiple teams – and logistics.

Also I really enjoy how Daniel Craig always stands with his feet so far apart. 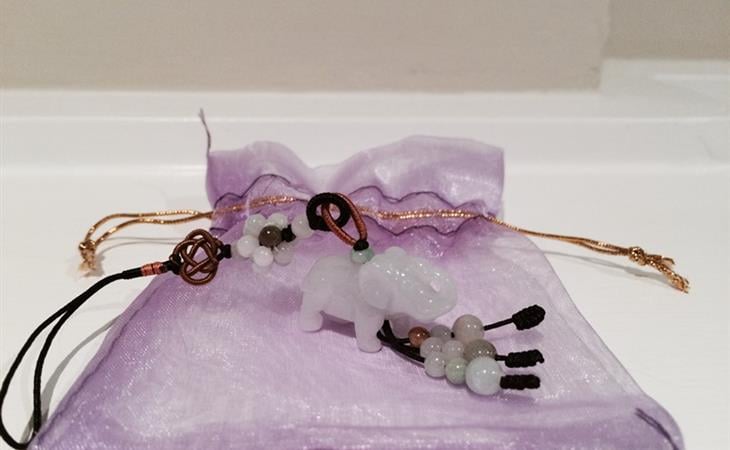 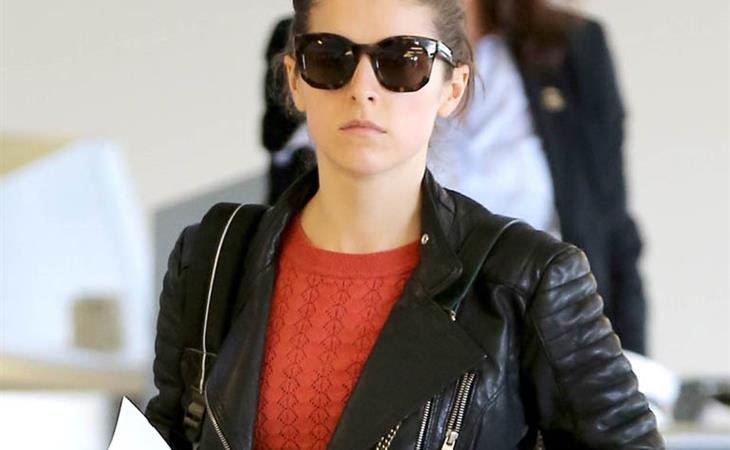 Will there be sing-yelling at the Oscars?