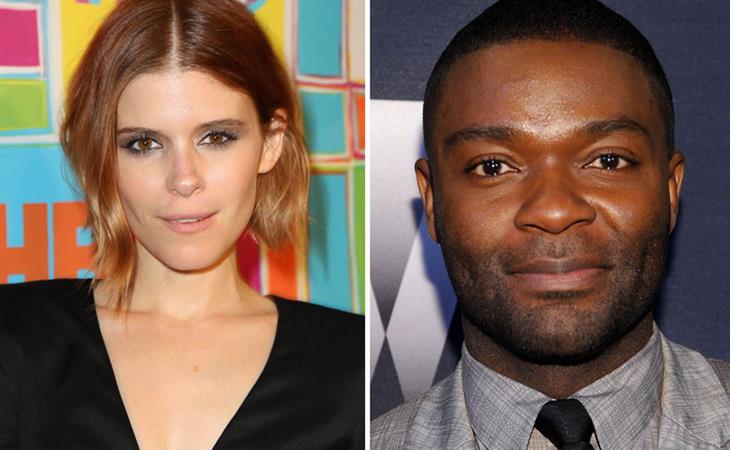 In the battle of the Rooney Sisters, where do we stand? For a while there, it seemed like Rooney Mara was ahead of elder sister Kate, and she did bag that Oscar nomination for The Girl with the Dragon Tattoo. But recently she said that the English-language remake of the sequel, The Girl Who Played with Fire, is dead in the water. She’s got a lot going on, including a Terrence Malick project, but her next high-profile gig is in the terrible looking Pan. Kate Mara, on the other hand, has the Fantastic Four reboot later this summer, which may or may not be good, depending on who you talk to, plus Ridley Scott’s The Martian penciled in for later this year. Right now, I’m tempted to say that Kate has regained the lead. I’m more interested in her upcoming slate of projects.

Which includes The Captive, which just got picked up for distribution by Paramount. It co-stars David Oyelowo—who is also producing—and is about a man who escaped custody in Atlanta in 2005, killed several people on his way out, and then took a woman hostage. She convinced him to let her go, in part by reading to him from The Purpose Drive Life. Mara plays the woman, Ashley Smith, and Oyelowo the escapee, Brian Nichols. There are a number of two-handers being set up for potential Oscar runs later this year, including Michael Fassbender’s Slow West and Z for Zachariah, and now The Captive is entering the lists with an award-friendly September release date. Frankly I’ll watch Oyelowo in anything, including a movie in which Kate Mara lectures him until he kicks her out. 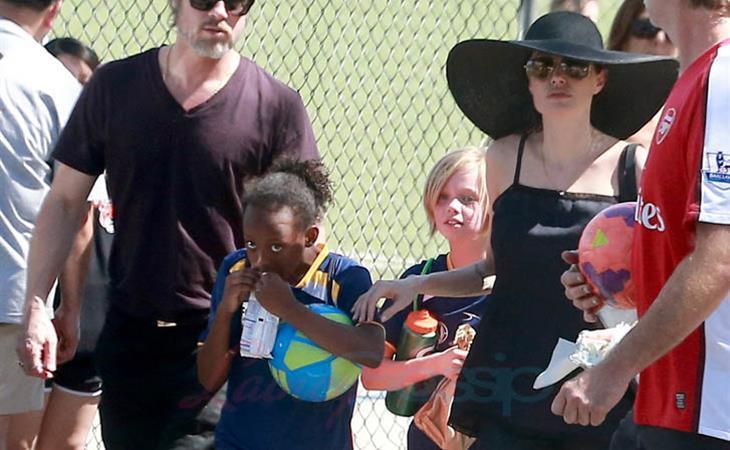 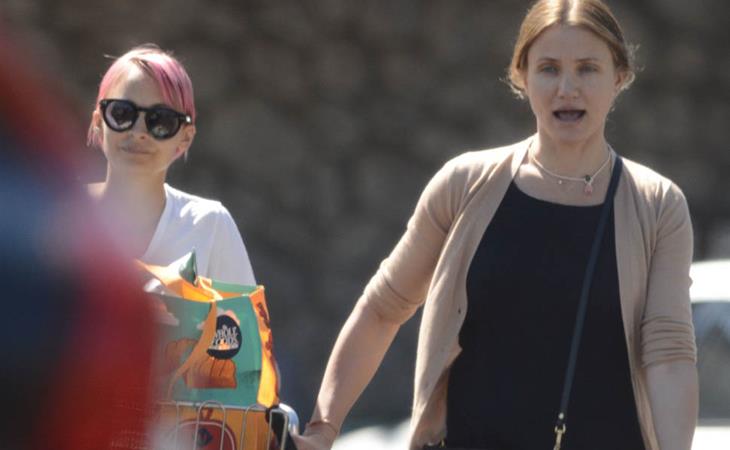