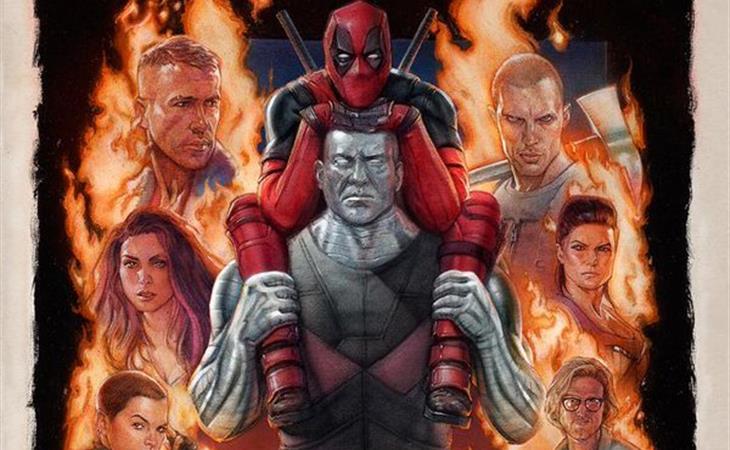 It feels like Ryan Reynolds has been shilling for Deadpool for the last nine years, even though the first time I wrote about it was a little over a year ago. It could be because the project had a long gestation period, but I think it’s more that it feels like every third week Ryan Reynolds pops up to shill for the movie with a new poster or teaser or clickbait video. This week it’s a teaser for the IMAX release of the movie. There’s also a new poster, done in the style of Drew Struzan. There is absolutely no reason for Deadpool to come out in IMAX, except that IMAX has become enough of a thing that many theaters now have IMAX screens, so they have to book movies to show in those theaters year round to justify the expense. Thus, Deadpool in IMAX in February.

Are these Deadpool teasers working for any of you? I quite like them, but then, I enjoy Deadpool in comic books, where he’s an obnoxious motor-mouth. But I was picking up some new comics at my regular spot this week, and I asked the guys at the comic book shop about Deadpool, and they all rolled their eyes. Boy nerds do not like Ryan Reynolds. I remember before Green Lantern came out another comic book shop discussion in which every single male present had zero interest in Ryan Reynolds playing the Green Lantern, and now, they’re equally turned off by him playing Deadpool. The movie comes out in February, so it’s not like the expectations are all that high, but this will be Reynolds’ second shot at the character, and he’s working his ass off to build interest in the movie. So is it working? Are any of you excited for Deadpool? 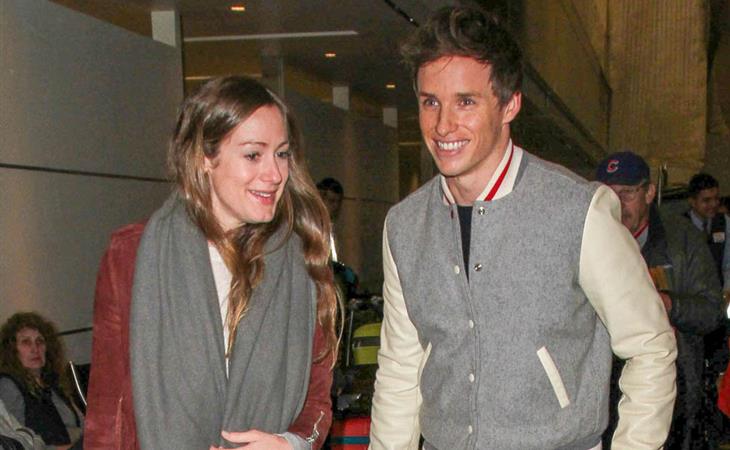 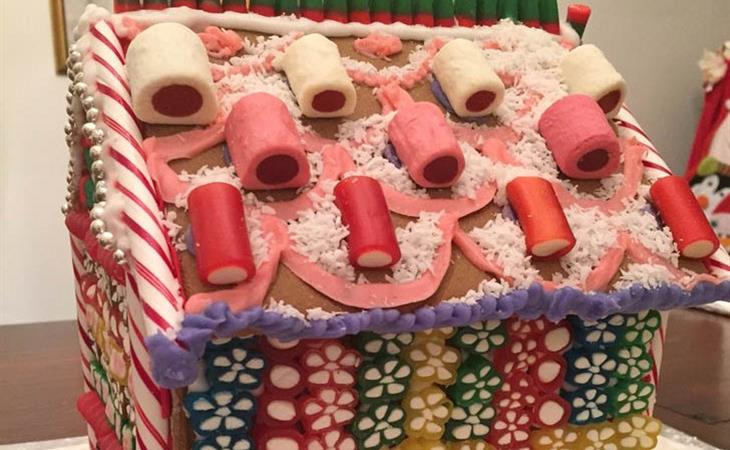