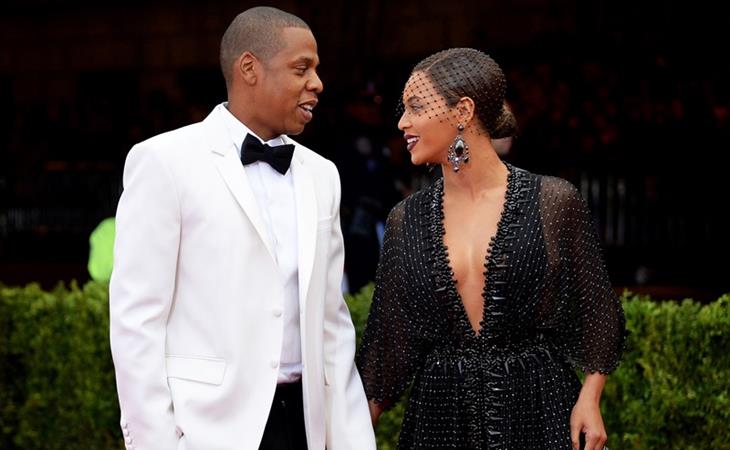 PEOPLE reported yesterday that Beyonce and JayZ are the opposite of totally breaking up, which is what the headlines were a couple of months ago. According to their source:

"They did have major problems. But they worked it out and they've renewed their vows."

Yeah, I think we figured that out just by looking at their pictures and social media. Every outlet, though, was reporting that the Carters were done – Page Six, US Weekly, PEOPLE too – so what are they supposed to do now? Reveal that their original contact didn’t know sh-t or go back to those contacts and request a revision?

This is not to say that the Carters weren’t having problems. It’s just…who from the Carter camp would have been talking about their problem? She locked down an entire album and videos – with crew and dancers etc! The only way to make that happen is to put out solid Non Disclosure Agreements. And they pass that sh-t around all the time. Trust me, I know. Because I work in a media building with celebrities coming in and out all day. Every week we’re signing NDAs. When you sign a piece of paper and there’s a million dollars, with all those zeroes staring up at you…it’s effective is what I’m saying. Beyonce probably presents NDAs before saying hello to people. The only time it doesn’t work is when it’s an unpredictable family member.

You have one sister who’s a control freak. Beyonce doesn’t make you wait 3 hours. Beyonce is never not ready. Solange…

Was at Toronto Fashion Week on Monday. She was the surprise guest at a party and was supposed to DJ. You know how that works, right? For money? Like a job?

Solange was there around 9:30pm. Stayed off the side in her own area, no mingling, no DJing. Not until two hours later when the party had thinned, cleared out because the music wasn’t very good because she wasn’t DJing. Then, just before midnight, she goes up there and says into the mic something like “I lost my passport and I forgot my computer but I’m still going to find a way to play you some good songs!”

That might be the difference between Solange and Beyonce.

What happened in that elevator could very well have been marriage drama, sure. But it could also have been another kind of family drama. 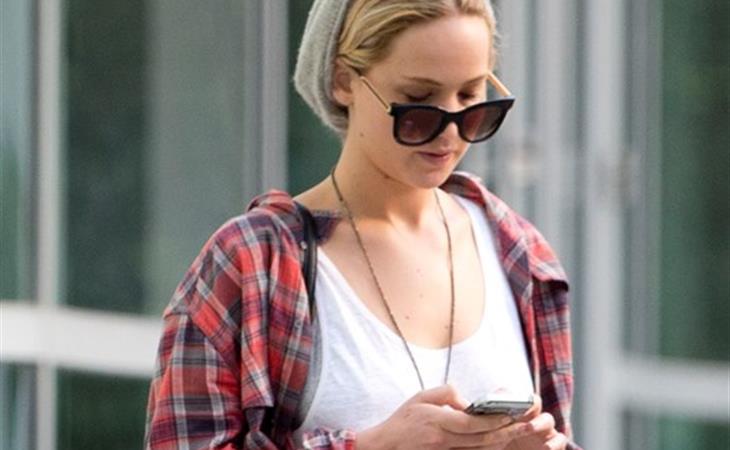 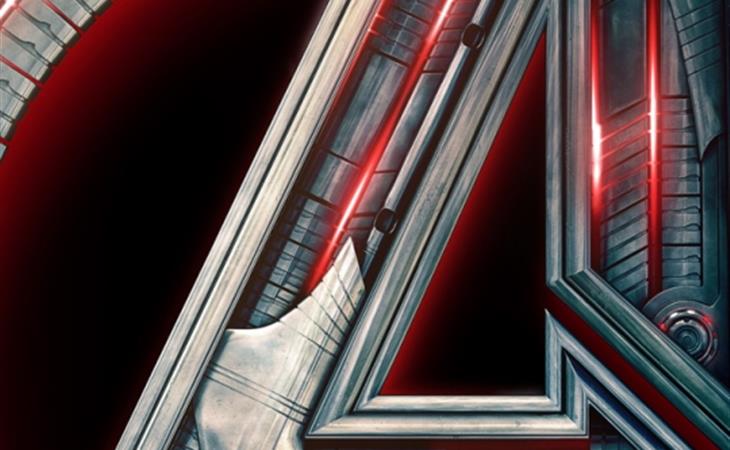