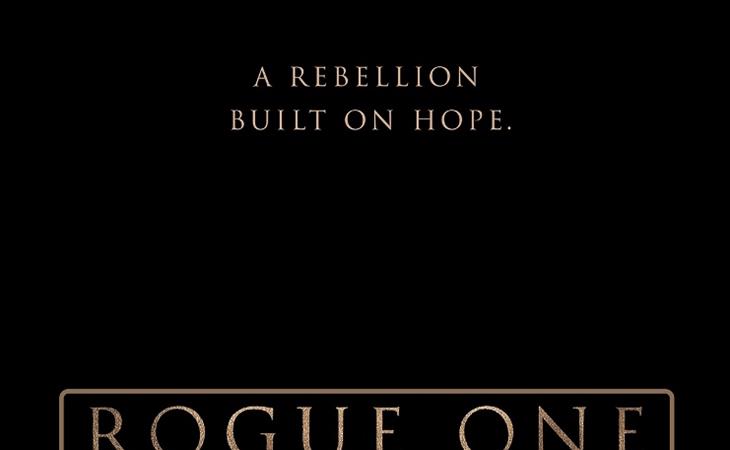 Is Rogue One in trouble?

A report on Page Six came out last night that Disney is in a “panic” over Stars Wars: Rogue One not testing well, and has ordered four weeks of reshoots to tweak the movie. Four weeks of reshoots would be expensive and quite extensive, and it wouldn’t be unprecedented. Warner Brothers recently sent Suicide Squad back to production to fix a tone issue, and last year, Disney did extensive reshoots on Star Wars: The Force Awakens, too – and it ended up being the highest grossing movie of all time. So I’m not calling bullsh*t—it’s probably happening. But I am questioning the timing, and very existence, of this report.

Disney is having a banner year. Sure, Alice Through the Looking Glass sh*t the bed, but they can walk it off no problem—they’re already having a record-breaking year, and they still have Finding Dory, Doctor Strange, Moana, and, of course, Rogue One left on their slate. So they’re riding high, and look about as bullet-proof as a movie studio can, which is annoying to everyone else in the industry.

It’s the language that’s getting to me, particularly “panic”. People at Disney don’t admit to panicking to outsiders. I’ve heard some stories about stressful times at Disney—including the Force Awakens post-production period which was a bit of a sh-tshow—and never have I heard anyone talk like that. They’re more circumspect, especially around high-value assets like Marvel and LucasFilm. So it really stands out to me that Page Six’s source for a report about internal strife at LucasFilm is identified only as “Hollywood”. Gee, you don’t say.

The on-record Disney source is just regurgitating the kind of standard PR-speak you usually get in these situations: “The filmmaking team and the studio always anticipated additional shooting and second unit work to make the film the absolute best it can be, and the actors were aware there would be additional shooting. Coming off The Force Awakens, there’s an incredibly high bar for this movie and we have a responsibility to the franchise and to the fans to deliver the best possible movie we can.”

The truth probably lies somewhere in the middle. I believe they always had reshoots scheduled because that’s how these blockbusters get made now. (And I bet some of those days are for adding new footage of Alden Ehrenreich as Han Solo.) But are they panicking? Is Rogue One in trouble? I don’t know. They did significant reshoots for The Force Awakens and that movie turned out fine. It’s not always the kiss of death. Right now it seems to me that Rogue One is going under the knife and that’s reason enough for someone outside Disney to declare the movie a disaster. 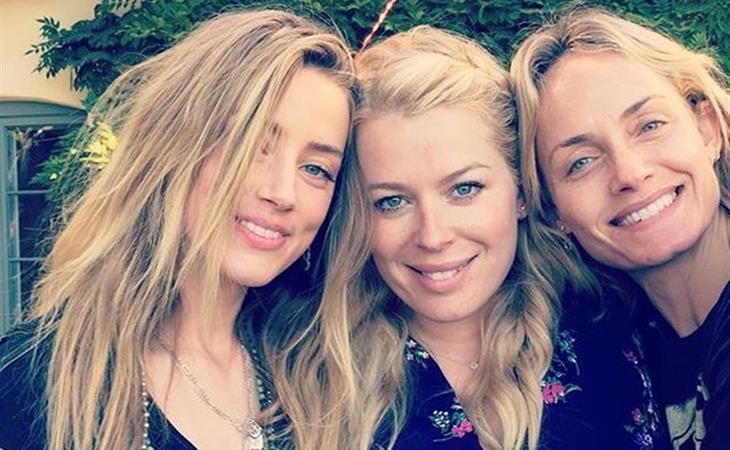 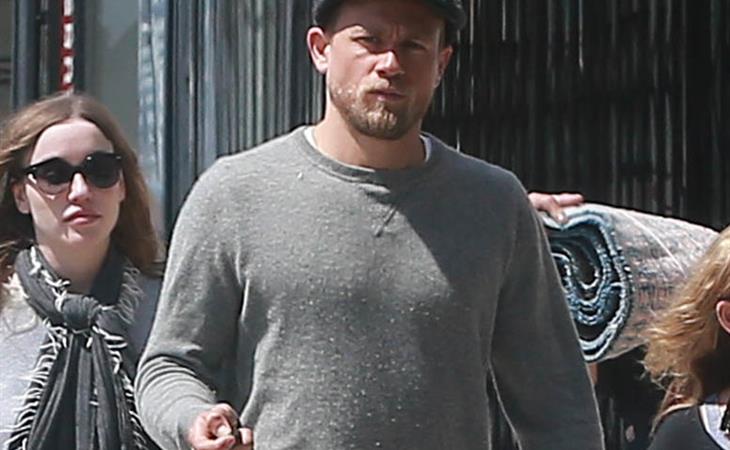