Inexplicably, he’s been linked to some really hot, pretty famous women, even though he’s not exactly hot and he behaves, at least artistically, like a douchebag. What’s the attraction? Certainly not his sex moves. This won’t solve the mystery either.

When it’s time to f-ck, he doesn’t like doing it at home. Which is weird because, well, he’s really weird about germs and touching. And you’d think his house would be cleaner than a hotel, right? So he and whoever he’s about to do it with are at the hotel. They’re about to do it. Only he won’t take his clothes off. Instead, he’ll always keep his underwear on, looping his dick through the boxer hole so as to minimise as much skin-on-skin contact as possible.

Maybe that’s why it never lasts? 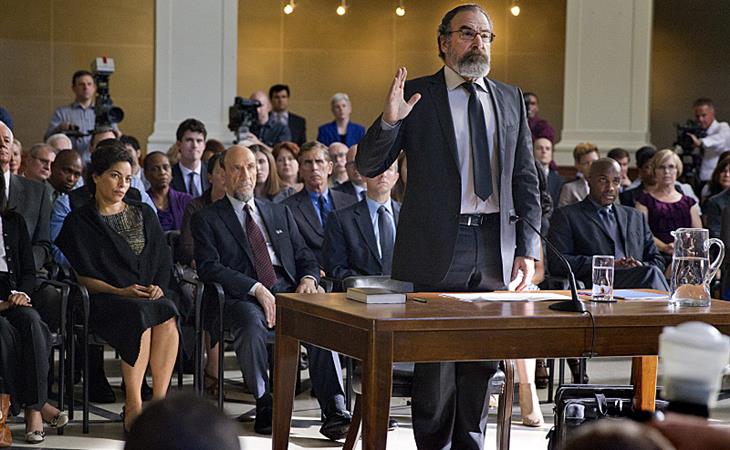