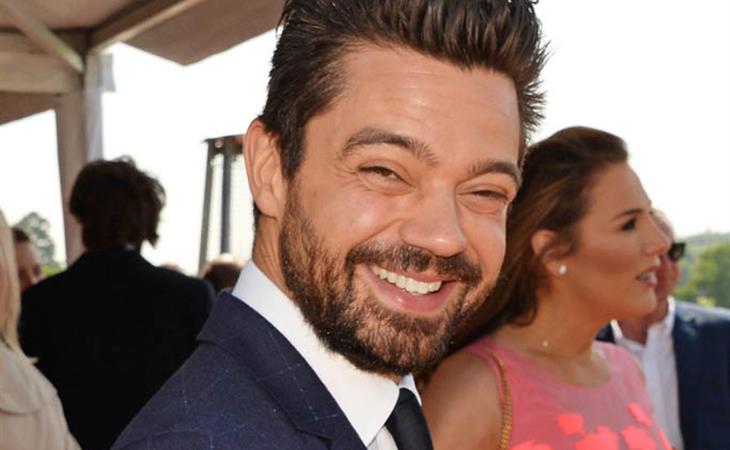 Jesse Custer is a terrible preacher. That’s apparent from his first, awkward, half-hearted sermon. He clearly hates being a preacher and doesn’t seem to believe anything he’s saying, but at the same time, Jesse also seems like someone who doesn’t want to let people down. That’s a bit of a change from his comic book counterpart, who hated hypocrisy more than anything. The television iteration of Jesse doesn’t have a problem telling people things he doesn’t believe himself, if he thinks he’s giving comfort doing it. It’s one of a few key deviations from Garth Ennis’s cult comic book that sets the Seth Rogen & Evan Goldberg adaptation on a different tack than its source.

After an interminable development period in which it was labelled “unfilmmable”, Preacher has finally made it onto screens, by way of basic cable television. AMC’s adaptation of Preacher debuted with a ninety minute pilot, directed by Rogen & Goldberg, and it’s almost everything a Preacher adaptation should be. Black humor, cussing, supernatural happenings, violence, gore—it’s all there, as are the characters, for the most part. Dominic Cooper leads the ensemble as small-town Texan preacher Jesse Custer, and it feels like someone may have finally cracked the code on what to do with Cooper, who’s been on the cusp for ages.

While I don’t love the Preacher pilot with the same immediacy as I did The Walking Dead and Justified, it’s a really solid debut for the show. The pilot is basically all prologue, which is what keeps it from being an A+, since we spend most of our time with obvious table setting. The episode opens with a meteor streaking toward Earth, and then an invisible force strikes a preacher in Africa. The moment the man declares himself “the chosen one”, he explodes. Violently. Copiously. All over everybody. It’s great.

Rogen & Goldberg keep getting better as a team, and Preacher is their best effort yet as directors. The pilot is loaded with funny visual gags, from tongue-in-cheek transitions, like a spray of ketchup on a plate standing in for blood splatter, to bits like a blood-soaked slaughterhouse employee getting coffee in the background of a tense dialogue scene. And the action scenes are excellent, particularly a mid-flight fight scene with Cassidy and Jesse’s inevitable temper blowout in a bar. If the whole series looks as good as the pilot, Preacher will at least be a solid B.

But they also nail the creepy and strange side of Preacher, too, such as “Arseface”, a badly disfigured young parishioner of Jesse’s. The scene between Jesse and Arseface (Ian Colletti) is one of the best in the episode, being both incredibly sincere and deeply weird, given that Arseface literally looks like he has a butthole for a mouth. And interspersed throughout the episode we see that the mysterious force from the beginning is circling the globe, exploding religious leaders (including Tom Cruise). So even as Jesse is bungling an attempt to mediate an alleged domestic violence situation, this force is searching for a host.

We don’t learn ANYTHING about this force in this episode, which is what holds it back from top marks. Too much goes unexplained—Jesse has a dark, tragic past? Who doesn’t. Oh Arseface did something bad to himself? OBVIOUSLY. These setups feel a little paint by the numbers. Audiences are sophisticated enough to process more information than we’re actually given, which means most of Preacher’s debut feels like treading water.

But then Jesse meets Genesis. In a superbly creepy scene Jesse encounters that mysterious force in his empty church—a significant change from the comics, where this meeting kills his entire congregation—and is possessed by it. It doesn’t kill him, presumably because he doesn’t declare himself a prophet. We don’t know what’s happened to him—unless you’ve read the comics—but it’s clear that Jesse has some new powers.

He delivers what might be the first actually good sermon of his career, and, more importantly, he accidentally commands an annoying parishioner to “open his heart” to his overbearing mother. Which he does, literally cutting out his heart in front of his mother. That scene is everything Preacher should be, and here’s hoping the rest of the season builds off the pilot’s solid base. This is a good start for Preacher. Now let’s see if it can become a great show.

Attached - Dominic Cooper at the Audi Polo Challenge on the weekend. 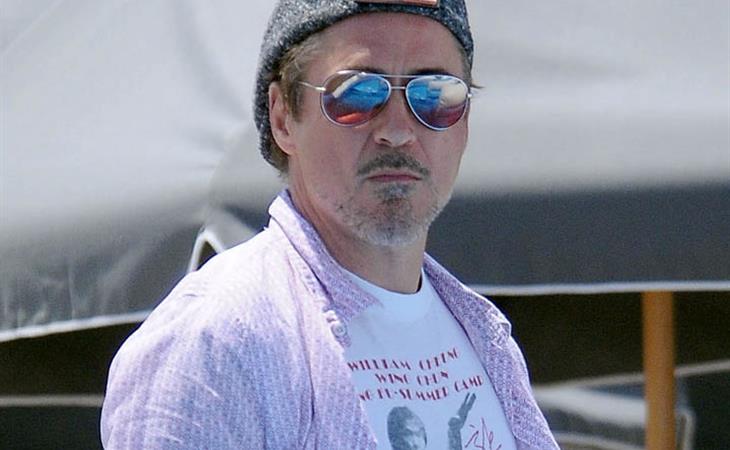 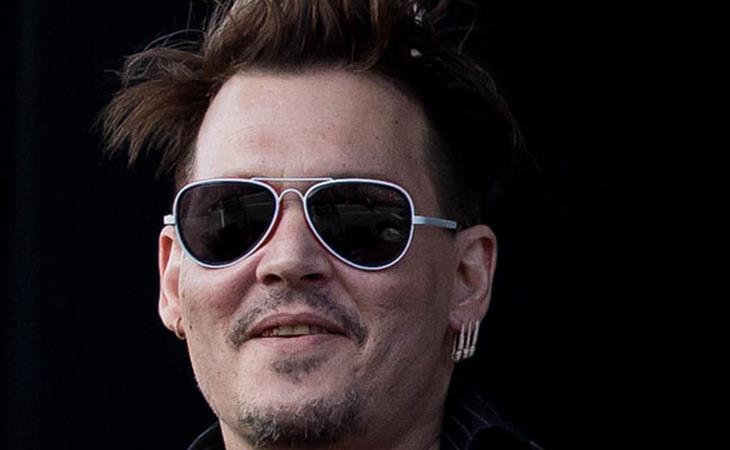