Holy sh-t, is it actually possible that 2016 has finally decided to stop being a f-cking asshole and close out on something awesome?

Last night there was some kind of prom-themed party in LA. Jennifer Lopez was there. With Drake. And, OBVIOUSLY, they were crowned prom queen and king. And received crowns and sashes and had a first dance.


Like a real prom, there was also a lot of slow dancing and chaste kissing in front of the chaperones. Also their new song together plays in the background. You don’t care about the new song though because I just said they were kissing and now you need to see it for yourself. OK.


Can we just all take a moment here to collectively HAHAHAHAHAAH????

Great. Next: how many people were at this “prom”? There is no one at this prom. Was the whole purpose of this prom to fulfill some kind of prom fantasy? I believe it. These two, together, are totally f-cking corny enough for it. Look at them! Corny AF!

THEYRE SO IN LOVE I CANT HANDLE IT AWWWWWW IM SO HAPPY FOR HER. #dralo #jlo #jlovers @jlo


Do you remember when Ben Affleck proposed to JLO? It was in Boston? He drowned the entire house in rose petals and candles and her song Glad was playing in the background. Later on, Ben would grow more and more embarrassed by those kinds of love-cheese gestures. And that divergence between them would ultimately result in their breakup. You know who would never be embarrassed by those kinds of love-cheese gestures? Drake.

Drake probably showed up with a corsage. Of course he did. Of course Drake would dance with her at the prom and look into her eyes and lipsync with her on the dance floor. Next week he’ll probably hire a plane and get them to sky-write “Aubrey hearts Jen” above the Hollywood sign. And the week after that she’ll jump out of a cake wearing nothing but his album cover spray-painted all over her body. And the week after that, he’ll bring her to Toronto and make the Toronto Raptors cheerleaders dance only to her music and wallpaper the Air Canada Centre with pictures of her face. Because they are both THAT f-cking EXTRA. About as extra as Taylor Swift and Tom Hiddleston, maybe more, eventually. And I am here for it. I am so f-cking here for it. Now please excuse me while I find more videos of these two at the Enchantment Under The Sea. 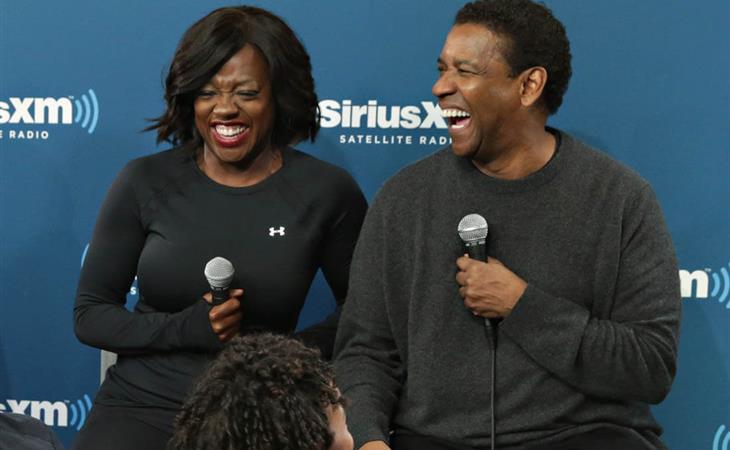