Big day in Canada on Monday.

Our nation voted. A LOT. We have a new Prime Minister. The Jays hit some home runs and won. And Drake released his video for Hotline Bling. I love it. Probably because I love the song. But also probably because I’m biased. Jordana, Key Hair on The Social, who works on my hair – and you know how I feel about my hair - every day, was Key Makeup Artist on this shoot. So I’m proud of her.

But there are other reasons beyond my subjectivity. Let’s start with Drake’s body positivity. The women in this video have generous thighs (an expression I’ve stolen from my friend Traci Melchor), they have lovely stomachs, they have asses. And they’re all fit.

Next… as Duana would say, for Drake it’s always about “the city”. That city would be Toronto. Every chance he gets, Drake tells you he’s 6ix proud.

And then there’s the turtleneck. He’s wearing a turtleneck. Drake is known as the “sensitive” rapper. He’s never been the one who’ll f-ck you up all tough and big talking. That’s pretty much this turtleneck.

The dancing. It’s goofy. And because it’s goofy it’s the best. I’m very attracted to it. Are we fighting? 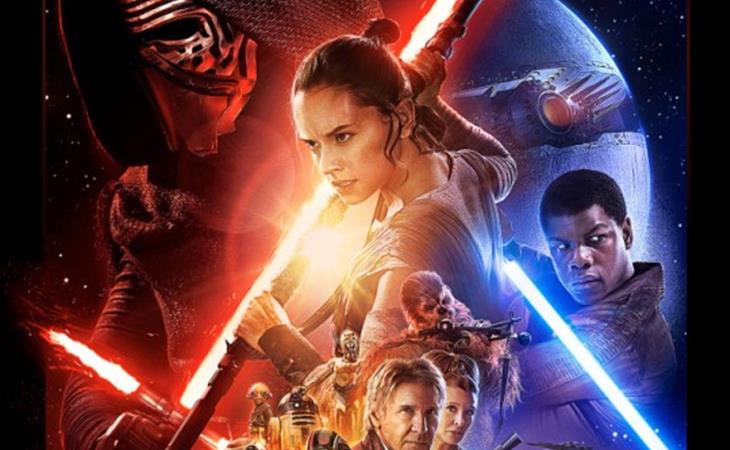 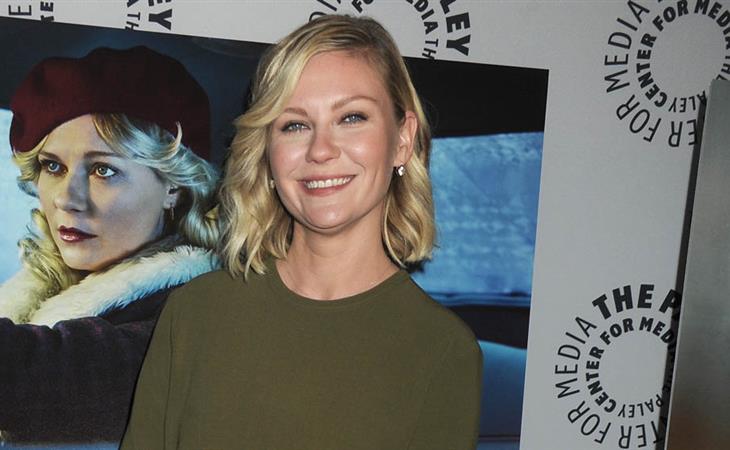