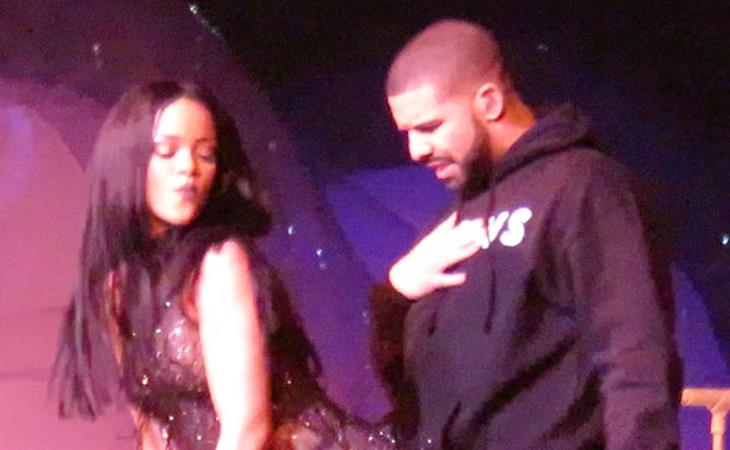 I mentioned in yesterday’s Drake post that he was in Toronto for Rihanna’s first concert in town. And they hung out together afterwards. And that, well, the expectation, and we were all expecting it, was that he would come on for night two. Which happened. But in the most bonus way possible. I mean of course they performed Work together. It’s been the #1 song of the year. And then she left and he stayed for his home audience and gave us One Dance, live, for the first time ever – a gift to the 6. You can’t put out an album called Views From The 6 and not reward the 6. And that’s how he ended, with these words:

“I go by the name of Drake and if there’s one thing I care about it’s everybody in this motherf-cking building…Views From The 6, April 29 -- I put my heart in this sh-t for you.”

He said something else though that a lot of people are caring about today. When it was time for Rihanna to reclaim her stage, this is how Drake introduced her:

“One more time, if you would do me the favor and make some noise for the greatest woman I’ve ever known in my entire life. She goes by the name of Rihanna…”

The greatest woman he’s ever known in his entire life?

These two have been cycling through their feelings for years. I don’t know what place they’ve arrived at right now. But I do wonder what kind of shadow they cast on each other’s relationships. Travis Scott has been opening for her all this time. What does that look like when they’re all backstage? 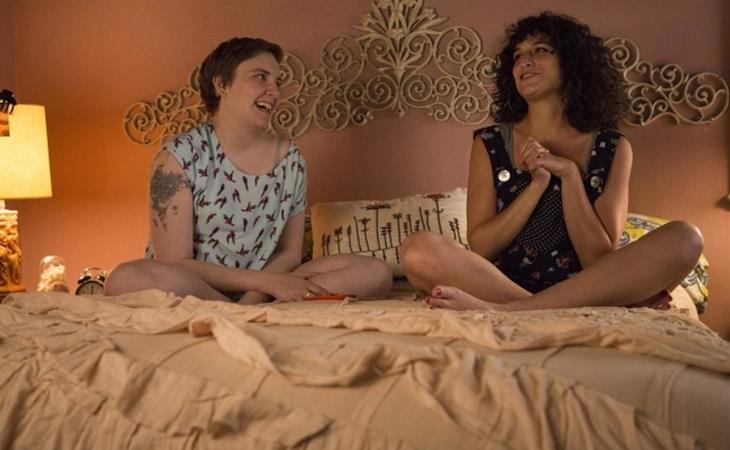 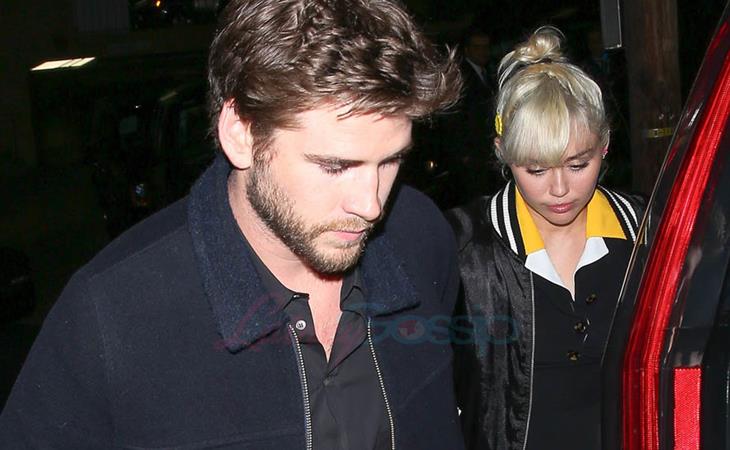