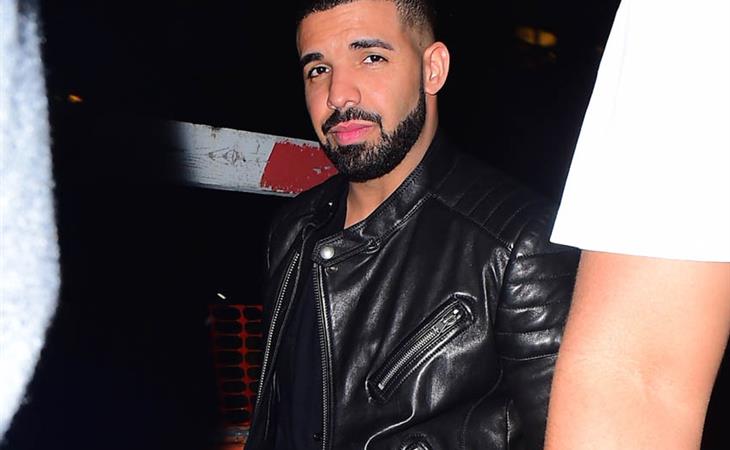 Drake rarely does press. He’s not the guy who is constantly on the talk show circuit, lip-syncing with Fallon or carpool karaoke-ing with James Cordon. He doesn’t need those shows to help him go viral. He does that all on his own.

But while Drake might not need a massive media tour, he’s also not Beyoncé, so in support of his new album Views, he did some selective interviews. Two brand new, over 60-minute long interviews were released in the past week. He sat down with Nardwuar, aka The Human Serviette aka Canadian national treasure aka legendary hip-hop interviewer. He also gave Apple’s Beats1 radio DJ Zane Lowe an exclusive sit-down. I watched them back-to-back (pun, intended) and after spending two hours with Drake, I want more. Both interviews focus heavily on the album and music in general. For a guy who is known for his emotional vulnerability, it’s interesting to note there’s nothing super salacious or revealing in either conversation. Drake is so handsome and charming though you almost don’t realize he just gave two in-depth, hour-long interviews without giving too much away.

Let’s start with Nardwuar. If you don’t know Nardwuar, the dude is famous for his quirky interviews with hip-hop greats where he pulls random facts from their past. He also gives weird, obscure gifts based on those random facts. Drake is joined in the interview by his long time producer Noah “40” Shebib. This one is really for the Toronto hip-hop nerds. My favourite thing about Drake has always been his unabashedly love for our city. He reps The 6, HARD.

Aside from his love for his city, Drake talks about hilariously almost getting arrested in Jamaica with Beanie Man and Movado but the highlight for me is seeing the glimpses of the hopeless romantic Drake. Here’s what he says about his go-to, ahem, self-pleasure inspiration, Pam Grier.

“I love Pam Grier. I still lust after Pam Grier to this day. I tried to find her, I tried following her on Twitter and Instagram but I don't think it's the real her.”

Drake has zero chill. He also revealed why he doesn’t kiss fans anymore:

“You never know how old fans are and what they’ve been up to before the show. So no, I don’t kiss fans anymore. But, you know, it’s still love.”

Wait, what? Someone please explain this to me. Was Drake making out with fans on the regular? Did I miss my chance? Speaking of kissing, Drake also talks about making out with “Paige from Degrassi” or Lauren Collins (this is where I shout out Duana, a Degrassi alum, because this is what we do when we talk about her man Drake).

The Zane Lowe interview was a bit more serious and addressed some of the criticism of Views but first, let’s get to the gossip. Here’s what Drake says to Lowe about his maybe official, not-so-secret girlfriend Rihanna and their chemistry:

"I think that's what makes the records better. We're not just forcing the story...we have genuine energy between us."

The quote isn’t much but he basically giggles and grins the whole time he’s talking about her. It’s so adorable I had to watch it twice. The way he smiles when he says Ri’s name and sheepishly mutters “we do well together as a team” just kills me. These two.

Drake also addresses the Young Money drama with Lil Wayne, Birdman and specifically Nicki Minaj. To recap, Drake and Nicki’s boyfriend Meek Mill had one of the most publicized beefs in recent hip-hop history. This obviously had a negative impact on Drake and Nicki’s friendship:

"I don't really talk to Nicki. [She's] another person I have a lot of love for, a lot of respect to her and the past and what we built. I understand what love is and I understand a personal situation. She dealt with me how I would expect her to—with class. I would do the same you know. There were times I was sitting there, waiting to see, you know, how deep is your love? I have respect for Nicki but unfortunately we haven't spoken."

The “how deep is your love” bit makes me think Drake is a little bitter about how it all panned out but he’s so good at saying the right thing you can’t read too much into it. Nicki won’t read that quote and be upset. There’s no headline bait there. He’s good.

Another highlight from the Zane Lowe interview is Drake’s revelation about collaborating with Kanye West. They were supposed to do a joint album together. Their relationship has been dissected a lot (click here for a recent timeline of their rivalry/friendship) but according to Drake, they’re totally cool. On Views, there’s a line, “I got a house in L.A./ Now I got a bigger pool than 'Ye” that had everyone thinking they weren’t so cool with each other. Drake chalks it up to neighbourly ribbing since Kanye lives down the street so they constantly tease each other about who has the nicer pool. So, they’re like suburban dads with too much time on their hands. I love this. I want Drake and Rihanna to quit playing games with each other’s hearts and settle down so Ye and Drizzy can open a daddy daycare. My favourite anecdote might be about how Drake will randomly find Kanye in his kitchen with his mom wanting to get to work on new music.

Finally, the music. Views is a good album – great even—but this year, we’ve seen releases from Rihanna, Kendrick, Kanye and Beyoncé. All of those artists pushed themselves to be better than we’ve heard them before. They each released albums that were different, their best yet or just a straight-up masterpiece. The Fader put it nicely:

In 2016, social justice movements are colliding with pop culture, and even if the message is complex, or messy…these big releases have opened conversations that matter about faith, technology, feminism, and black identity. In this respect, Drake is out of pace with his peers.

When Zane asks about how Drake sees the world, he admits to spending a lot of time in his own bubble but says that while he doesn’t directly address social issues in his lyrics, he tries to make music that “transcends gender [and] nationality to tries to unify people.” Drake is 29. He’s young and in love with his city. This album is his love letter to Toronto. I can’t be mad at that as much as I want him to grow up a little lyrically. It’s a good thing he’s got a lot of great albums left in him.

Here are the full interviews: 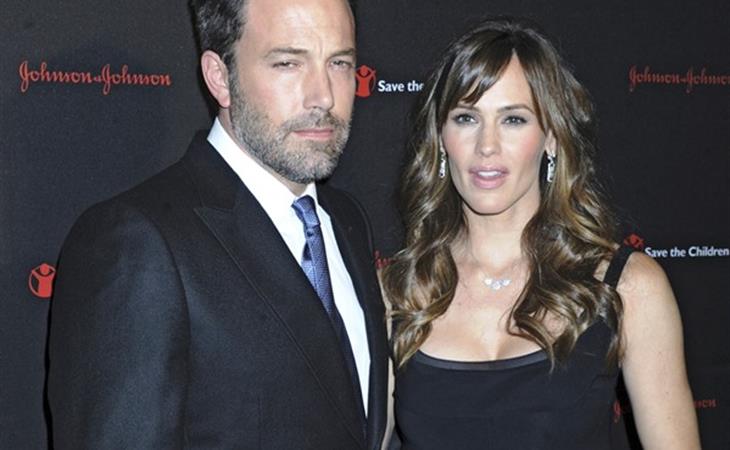 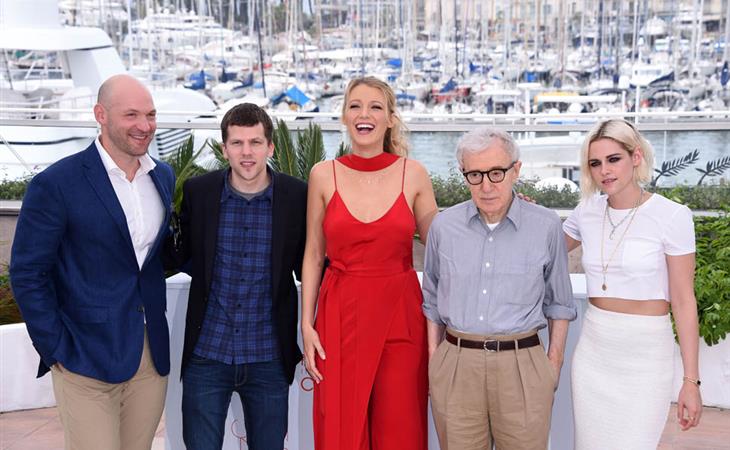