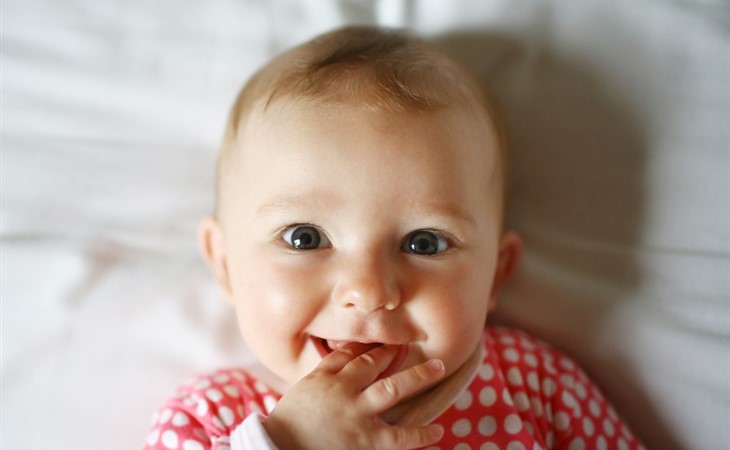 We are due this summer, so not for a while, but I feel like this baby naming thing is a big task and the more time we give it, the better.

I come from a family of really good names. I have a strong 3-syllable name (Kennedy) that is uncommon and that I really love. My siblings have similar names, and so do their children (i.e. unique or uncommon, but not weird sounding, if that makes sense—names you might see on book characters). Our last name is 2-syllables and sounds a bit country-ish and is not super common.

We don't have any family members that I'd like to name our child after, nor do we have any strong cultural ties, as we are both of mixed European decent but identify as being Canadian only.

The biggest problem I'm having is that most names just don't sound or feel right to me. I like strong, unique names, and I dislike anything common or popular, but I'm also not a fan of really old fashioned names or names that are too out there. I love Juniper for a girl, but when I say it out loud I'm not sure I like it as much as I do when I see it in writing, and I know it would probably be shortened to June most of the time. Harlow is beautiful, but my husband doesn't like it, plus I feel a bit weird choosing the same name as a celeb's kid. I also love Willow, but I don't think my husband really likes it and I think it's becoming increasingly popular.

I'm sorry for sounding ridiculously picky, but if you can offer us any help we would greatly appreciate some name inspiration!!

My whole platform—my whole thing, upon which a substantial portion of my work is based, is that there should be more attention paid to the things people aren’t looking at. Names, obviously, are the most constant, but also I can’t believe we don’t think more about birth order. About human dynamics. About whatever it is that’s making 20-something girls go back to nightgowns.

But in this case I’d say yes, I think you are overthinking it.

Or at least, you’re looking past the answer to your problem because you think someone else might have got there before you, and that doesn’t seem right.

No shame in this, by the way. One of the reasons I think we’re seeing the advent of so many new names and much more focus on names is actually because of the changing trends of family. My grandmother had 13 babies, and you know what that doesn’t give you? A lot of time to overthink. But these days we wait until our 30s, and we have one or maybe two, and we were one or maybe two, and, with all respect to my aunts and uncles and my mom, there’s a feeling that this one person has to carry all of our hopes and dreams and excitement… and it feels like it can’t be done if they’re carrying something that used to belong to someone else, like a name.

All of which (stay with me) is why modern names seem not only less ‘name-y’ and more wordy (Cadence, Story, Sparrow) but also more ‘made of syllables’ sometimes. Plus with very few adults sporting these, they can feel like they’re fresh enough for your child to put an imprint on.

But, tiny snag here - you don’t actually like these names, and neither does your partner. So you have to achieve the effect without actually finding names you’ve never heard of, but instead, look for names you never knew you loved.

Also – and this is not a universal opinion – I think that involves looking at a wider swath of cultural names. There’s a sense of avoidance of them in your letter, not because I think you think those names aren’t desirable, but because you think they’re not for you, maybe.

Start with Delphine or Alphonse or Lucille. Osborne or Leona or Dulcie. Think about surname names for both genders, and whether they do anything for you – Garner or Cuthbert or Tate.

Or go fanciful. I don’t miss my first boyfriend at all (I mean, he’s perfectly nice, if he’s reading) except that we once idly talked about future children’s names and immediately settled on ‘Crispian’. Had I known the false sense of security this would give me about how couples settle on monikers, I would have grilled him harder about what our fantasy children would have been called. But as much as possible, try to harken back to the freedom of not having to make a choice. What’s exciting, if you don’t want to steal ‘Crispian’? Drusilla? Malachy? Francesca? Abernathy? Odin?

I include some of these to remind you that ‘unique’ doesn’t mean unheard of, and unusual doesn’t have to be complicated, as in the case of Odin or Shea or Renata or Wynn. Remember too that you can shorten anything you want, so Dru (or Drew) and Drusilla can hit both the unusual and the ‘sweet spot’, if you like. No, I’m not joking.

Think about the names that aren’t quite so ‘old-fashioned’ as the ones that are popular now and belonged to our grandparents, but the ones from old movies you remember being referenced, and see if there’s anything there. Walt is my go-to reference, but it puts me in mind of names like Garfield and Liza and Millicent and Clive. Or maybe they’re too straightforward and you go towards Janus and Osias and Pilar and Evanthe.

Your baby can have an uncommon name, maybe even a unique one among people you know. But you’ve been conflating these traits with ‘modern’ names, and discovering you don’t love them all that much… so all you need is a little break, a relaxing beverage, and a slight course correction. Let us know! 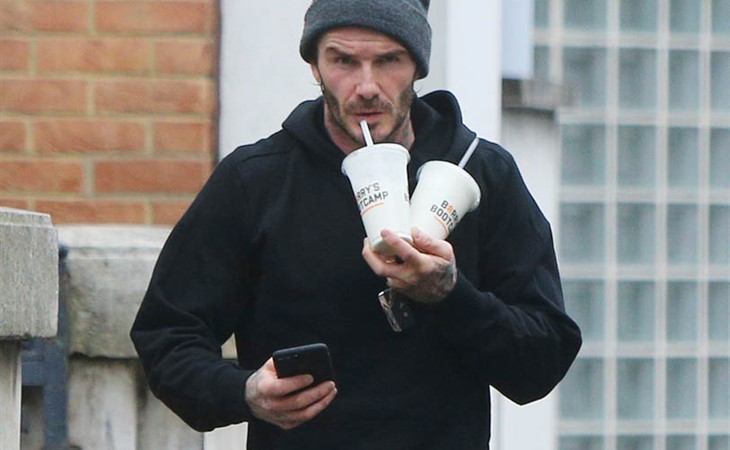