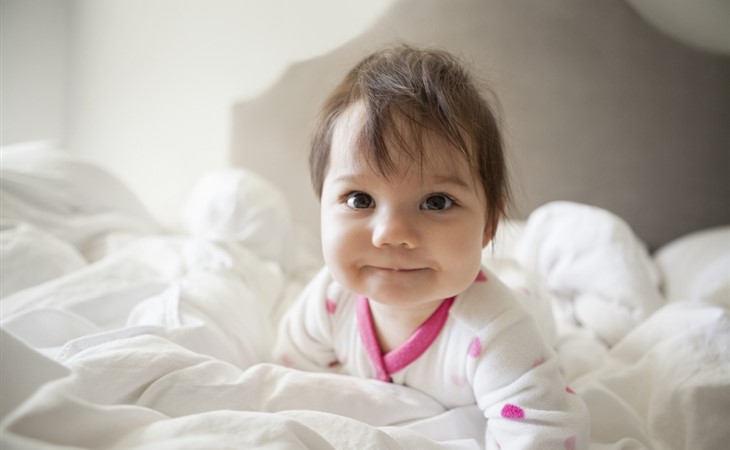 Almost 2 years ago you really helped us out in having the ‘guts’ to choose our son’s name: Duncan. He’s almost 2 and we still love the name.  (Remember the ‘Teacher’s Curse’?)

Well, baby #2 - a girl - is on the way! We have tons of time (Like her brother she’s due in the beginning of March) but I am feeling so uninspired I needed to reach out.

We want something that fits with Duncan, naturally.  With our Mac-last name, also.

Husband’s suggestions skew heavily towards girls from his 5th grade class (Jennifer, Melissa, Tiffany <!?!> ) or too trendy/topical to fit with Duncan (Harper).

I’ve tried to mine the Scottish girls names but found that while I like the solidity of many of them, they lacked appeal for me (Morag!)

On my list: Bea (both husband and I like this but neither of us love Beatrix or Beatrice), Maeve, Mae, Regan, Bryony, Wren, Ruby, Scotia and Iris (My late mother’s favourite flower - as I’m not a fan of my Mum’s name, Linda).

As your letters often say - nothing is setting me on fire.

One name I love mined from a fictional character I enjoy - Flavia - seems like a real outlier that neither suits Duncan or our last name.  But, she’s got some flavour I like. (She’s a scrappy 11 year old chemist who solves murders…what’s not to like?)

I KNOW we’re missing something - and I know you’ll point us in the right direction.

We’d like to stay Scottish/Irish/English/Welsh - but aren’t married to it.  It needs to pass the supreme court justice test.

Help!! Lay your name wisdom on us!

I love reading your column, even before babies were in the picture!

Thank you so much.


Man, there’s so much of this letter that makes me happy. Obviously the Double-Dipping, and also can I give you SO MUCH WORD on Morag? There was a slightly odd Canadian show that aired in the late 80s or early 90s where an actress played a version of herself, and was named Morag, and I remember just thinking I did not get it at all. I’ve actually now kind of come around to it, because it’s so unusual that you sort of reframe your idea of what the sounds are like.

But I get it, the name’s not for you. No problem, and I think some of the issue with some of the names you’ve listed (pretty, all) is that they’re not for you in the sense that they’ve already been for other people. Not all of them, of course, but I think one of the reasons you loved Duncan is because it’s rarely worn by anyone else. There are a few names on your girl list that hit the same mark. Scotia, for example, and Bryony, and another I’ll come back to in a minute, but I think you want something more rare than has come to your attention so far.

I really like Regan. I always imagine it pronounced like the middle daughter in "King Lear" with apologies to the Cordelias of the world, I've always thought that was the best name of the lot. But there was the occasional boy Reagan, pronounced like the president, and so some people might see the name as a little more gender neutral than they would like. But I'd give it a second look if I were you.

I don't dislike Flavia, but I think it comes from a very different place than Duncan, as you accurately point out. They're similar in terms of familiarity, actually. Neither makes anyone go "your name is WHAT?", but I can understand how it doesn't seem like it fits... (sidebar, she sounds like a badass!)

But I think you're thinking along the right lines. I wondered about Cliona. You get the familiarity, a rhythm like Flavia, and a cute nickname in "Clio", of course. I got the idea from Fiona, which reminds me of Flavia as well.

I actually felt inclined to do a quick flip through the more useable Shakespearean names. How about Viola or Marina or even the aforementioned Cordelia? There's a British charm there, though not everyone will know it.

I think, too, that you might love that slightly short, spunky feel - the thing that made so many people love "Heather" as a Scottish export (don't tell your 80's-loving husband though. I had to restrain myself from suggesting Vanessa because I think it might open a door for him that you'll have trouble closing!).  I always, always want to suggest both Greta and Greer. If none of them are for you, what about Marla or Ilse or even something like Darcy? Actually, Duncan and Darcy is a little bit 80s but very, very charming.

But maybe it doesn't feel elegant enough? Maybe you want something like Emmeline or Amabel. Or maybe something clean and no-nonsense, like that most Scottish of all names, Jean? You may scoff now but I promise you it's going to feel incredibly fresh in less than 10 years time. Want to get ahead of the curve?

If not, I'm trying to think of suitable variations for something well-loved and simple and classic like Claire -- Yvette or Esther or Camille might fit in really well.
Are you feeling them? Are we going where you want to go? If not, are you starting to get a better feel for which names spark joy (I'm gonna rewatch Gilmore Girls: A Year In The Life so I have Kondo on the brain) and which don't?

Hope you enjoyed this double dip, let us know! 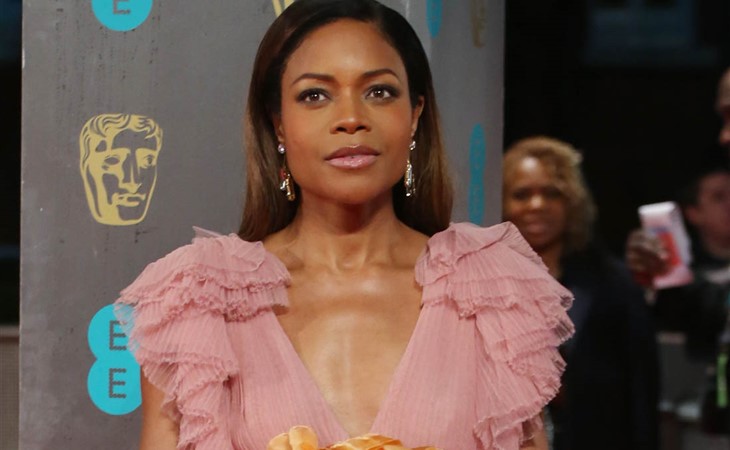 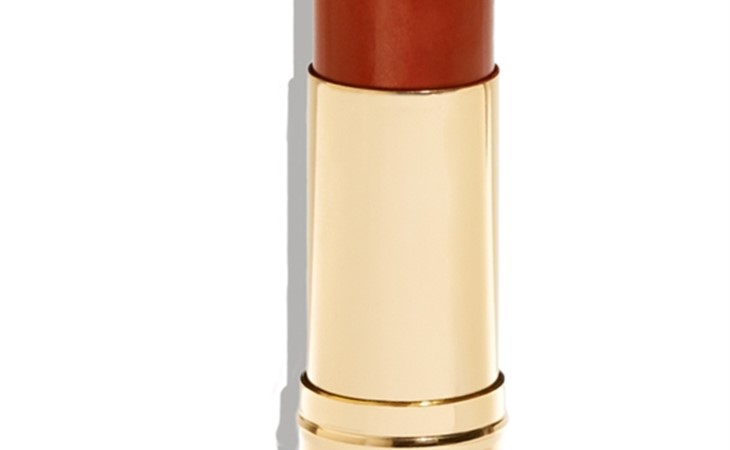