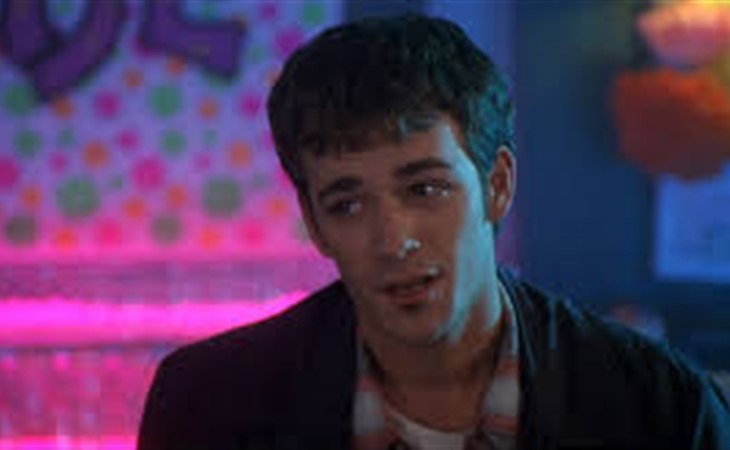 Duana,
I'm begging you, please me up on your list and help! We're in a sorry state and I'm afraid I've lost all perspective! I need you. Most importantly my son needs you.

I gave birth to our first child, a beautiful baby boy, in February. When we found out we were pregnant and then that he was a boy we of course talked names and decided on one, albeit left field name. But we were excited and loved it and thought we had imbued it with the souls of both of our 'lil nugget's parents. We are both informed by music heavily in our life and wanted his name to be born from our love in all sense. So we chose: Sioux Holland. Sioux for Johnny Cash and Holland for Neutral Milk Hotel. We liked it and thought that was that. So we started telling people. We were not prepared for the reaction. It was extreme and to shorten the story so intense from all sides that we decided to choose a name which went over better.

We named our son: Oliver Pike. No story. No soul behind the choice. We just thought they sounded strong together.

Everyone was thrilled and thought us to be rational and thoughtful people. And then I realized that "Oliver" seemed to be everyone's choice this year. And that "Oliver Pike" was a character from the 90s Buffy the Vampire Slayer movie, Luke Perry no less. And then people started calling him things like "Olly Polly" and "Jolly Olly". I'll admit I did enjoy my father's "Olly-lama". But I honestly felt like I was in someone else's dream or life. That this wasn't my kid. Not really but I bristled when people said his name. I never even picked up his birth certificate. What mom (not suffering from Post Partum bad feelings) doesn't pick that up?

We felt equally bad about our decision to not stick with our decision so at 7 months we decided to go back to Sioux. The reaction as you can imagine has been hurtful at best. We knew how crazy this makes us seem but we're genuinely confused now. I feel horrible and like I can't win. We have tried to look at this from so many angles and perspectives in the hopes of making a good decision for our son. We haven't filed paperwork and before we do I wanted to plead and see if you'd help. Please help us? We all need it.

The earlier email explained that we need help but there is also a timing element, hence my reaching out. My family has a tradition of making a particular-styled Christmas stocking for each new member. My mom is sewing our kid's stocking this week and I don't know what name to tell her to put on top. Again, help me. Please.

Well. Do you have a cup of Christmas cheer with you? Is it too early in the day? Get one anyway.

There’s a lot here. I maintain that you shouldn’t float the name before the baby is born because opinions, but I also get that everything is an onslaught when you actually have the baby, and you can feel frantic about what you write on the birth certificate.

But here’s what I’m not clear on…what’s the baby’s name? I know what you said to people, then what you revised to. I know what his grandparents have been calling him. I think I understand that actually you floated Sioux Holland before he was born, and named him Oliver Pike at birth. Yes?

But what do you whisper in the middle of the night when he won’t stop screaming? What name is said during a thousand boring-yet-ridiculously-charming games of peekaboo? When you show him his face in the mirror? Does he recognize that name yet? Does he turn his head when you say it?

Because even though you chose the name, debated, inverted, thought about middle names, and worried about the birth certificate – it’s now his name. He’s beginning to form his identity about it. You can, and do, influence it, of course, but it’s his, and he may be an Olly despite you, you know?

Let’s be honest. You know why ‘Sioux’ is causing more problems than if he were ‘Holland’ or even ‘Pike’. When you’re hearing it and not seeing it written, it sounds like ‘Sue’. Which makes it seem like a joke, like you’re punking the poor kid, not only giving him a ‘girl’s name’ - especially if you’re referencing Johnny Cash - but one that’s rooted in the 60s. Doing this makes it seem as though you’re not taking his name very seriously, and tells me you’re not thinking about how this is going to go over when he’s old enough to see people’s confused reactions.

An unusual name is one thing, but a name that is actively interested in confusing people is another. I’m not being gender-normative, either. I fully endorse boys and girls and agendered people of all types being able to express their true identity, with whatever name suits it – but the key there is that it’s their identity, and I can see an argument for ‘Sioux’ not really being his.  It’s not exactly a neutral choice, right? That was the whole point of ‘A Boy Named Sue’, right? A name so ridiculous it was engineered to make him tough. Is that what you’re doing here?

So. Long term, think long and hard about what it is you want this name to say about this kid, and how you want him to see the world. I maintain other kids won’t know or care why it’s unusual, but every adult he meets is going to furrow their brow and ask ‘Did you say ‘Sue’?  Think about why you chose that name in the first position, instead of calling him Holland Sioux or Sioux Oliver Holland, called Olly, or whatever. You can absolutely give your kid a name you think has story and soul, but it should also have options, you know?

Short term? Well, this is where you get your story. You can do whatever you want. I mean sure, it’s a tradition, but maybe it’s a funny tradition where your mom leaves it blank for another year. Or she puts ‘Oliver*’. Or just the *, waiting for next year, when I know you’ll have landed on something great.

Holland is my favourite. Holland Oliver? Pike doesn’t offend me, and neither, to be honest, does Oliver. Oliver-Sioux is an odd, tongue-in-cheek take on a hyphenated name, and maybe accomplishes more of what you’re looking for in terms of something with ‘soul’. 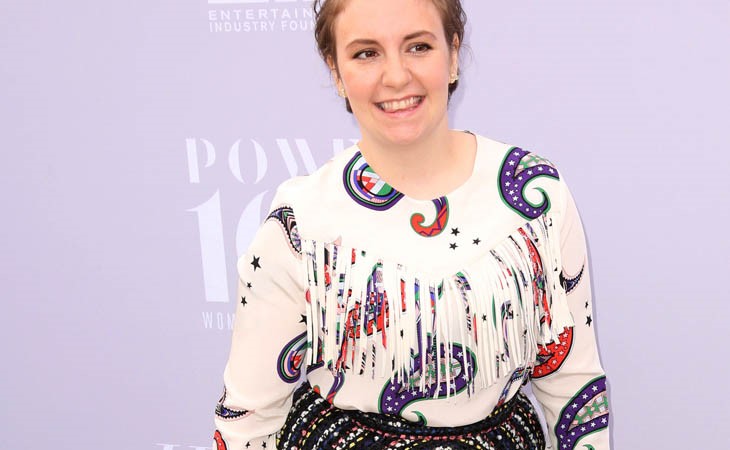 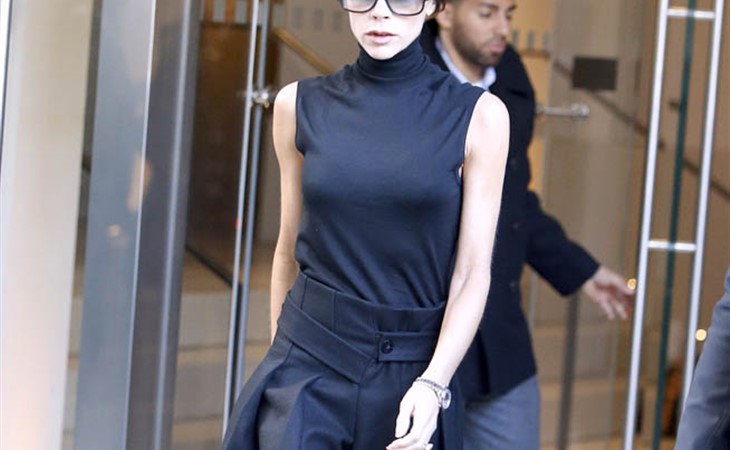