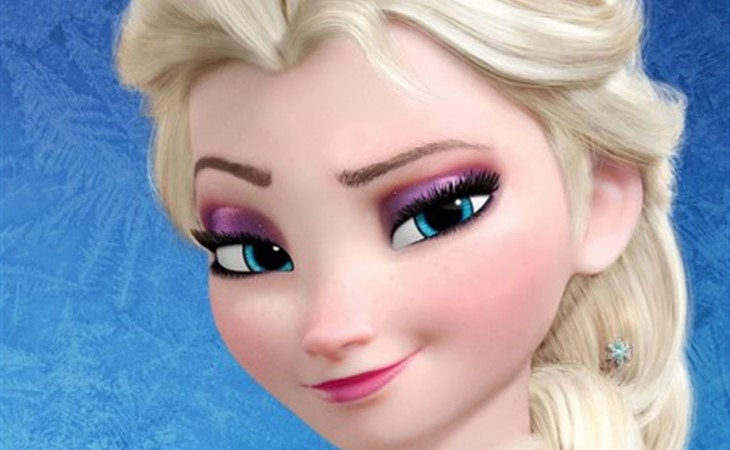 Elsa is currently on the top of my list of potential girl names. I'm due in June, and I don't know our babe's gender. We're set with a family name for a son, and I was sold on Elisabeth for a girl, calling her Elsa for short. I love that Elsa sounds both strong and feminine without (currently!) being trendy until that Disney movie Frozen happened. I am not a Disney person at all. I wouldn't have even known Elsa was the name of a Disney character 'til this winter when, with every threat of bad weather, moms of young children began referencing Elsa the Snow Queen on Facebook posts. And then that song...

Elsa is set to become Disney's 13th official princess. I still think the name is pretty. It goes nicely with my very unique name and my husband's very common name when I envision signing holiday cards.  It just feels like there's a great risk it will be hijacked by the Minivan, and I would hate that. Also, while silly, I don't want to have to defend it  - "No, I didn't get it from Frozen!" -  upon introducing a daughter. (It did kind of come to me reading gossip about Elsa Pataky, but still.)

Oh man. Well, I have to confess something right up front. I have not yet seen Frozen. I was supposed to see it with my friend L, who is seven and tells me it’s totally worth it, but I think we missed it in the theaters and it’s time to check it out on DVD. Call me, L.

But even though I haven’t seen it, you’d have to be living under a rock not to know about Elsa and Anna and Let It Go and Adele Dazeem and Do You Want To Build A Snowman? It’s a testament to the power of pop culture’s permeation that I swear up and down I have not so much as googled this movie and yet I still kind of know the plot.(Snowman = Josh Gad = Olaf, right?)

Then again, I vaguely remember something called Phineas and Ferb being a thing and yet I don’t see it coming up as an easy Jeopardy question any time soon. So, 13th princesshood aside, I do think that “this too shall pass”.   From the Disney side, anyway.

Because what you’re forgetting is that the screenwriters of Frozen live in the same world you do, and they wanted a name that would feel familiar-yet-different to all the little Ellas and Avas and Bellas who were watching.  They named their little snow-freak princess with as much love as you are gonna, no lies – except they maybe had the advantage of changing the name if it got too popular midway through storyboarding.

But seriously. For every mom like you who is debating and probably secretly relieved that she didn’t pull the Elsa trigger before the movie came out, there are many more who thought they were choosing something original when they named their daughters this October or November.

If you love it, you can still go for it while still cycling Elizabeth in and out of semi-daily use so that you can switch to Betsy or Liza if you want to. Also, Elsa might give her a kind of celebrity factor among her friends. You have my permission to give the cut-eye to any parent who implies that you named her after the movie, as though they didn’t all name their babies after Kardashians and bitter fruits (Olive….you know?). It’s hard out here for a baby name pimp who just wants a little originality so I bet you’ll be likelier to get envy from some of the ones who are all “Yeah, I pulled up out of Elsa at the last minute – I wish I hadn’t been afraid”. Let me know! 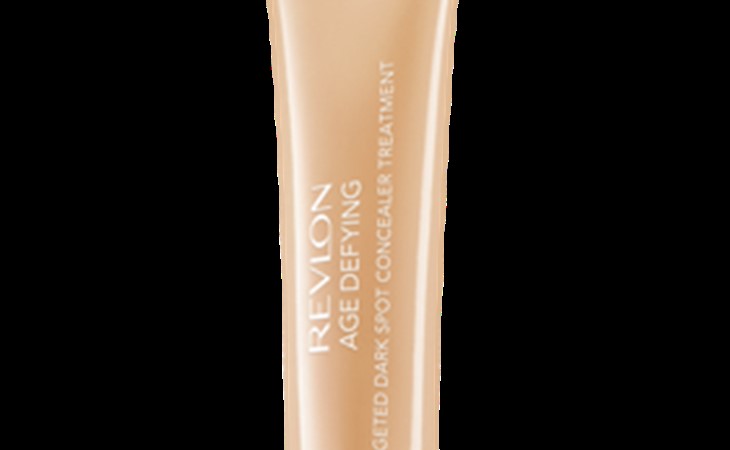 Sasha Answers: Be there to listen