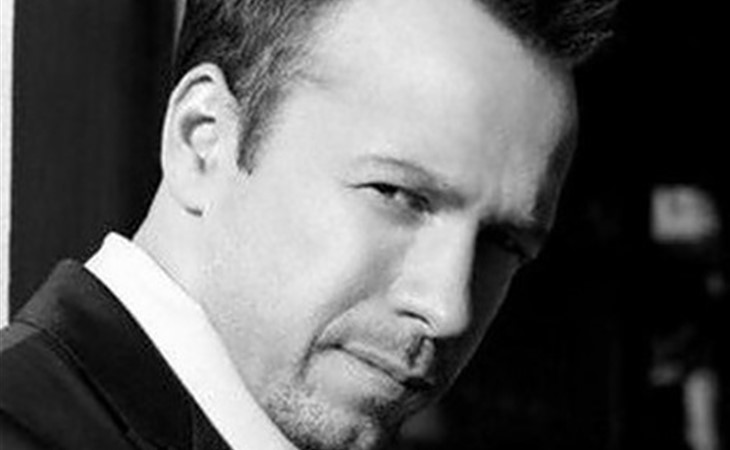 My sister-in-law is pregnant and she and my brother found out they are having boy/girl twins. Their first born girl is Mira.  Our last name is traditional Irish/English, hard consonants two syllables.  My sister-in-law is leaning toward Charlotte for baby girl, which meh, feels too popular to me and doesn't go with Mira.  My brother is over the moon about a boy and flips between Jack or naming his son after himself, Donald.  They are looking for other options from family and friends.  I don't want to give them my favorites because I'm planning to have a few more kids of my own.  I suggested Alice, they weren't too crazy about that. Also, they came up with Mira on a whim/fetal nickname so they don't have any idea what they are working with.  Also, they live in Manhattan, NY so Mira's friends are Liev, Omri, Delphine, Henry, some pretty awesome names that I just don't see Jack and Charlotte or Don and Charlotte fitting in with . . . What do you think?

The title of the article makes my sentiments clear, I think, but also, I was thinking of the name in a “real life” context. You know how they say you should say the name out loud? “Laszlo, eat your dinner!” “Shira, it’s time to go!” I was thinking of what we say in production when someone is looking for you on the walkie. They say “Lainey to Duana” and then you “pick up” by saying “Go for Duana”. I like the sound of “Go for Donald” a lot.

In fact, as I’m sure you know, everything old is new again, and Donnie might fit quite well with Omri and Henry. The idea is not that the name has to necessarily be the most outlandish one on the block, but that we avoid having 876 Jasons like there were when we were young. So I think it’s safe to assume that Donnie might be the only one, which makes it totally viable.

Charlotte and Jack, though, I’m with you. Not so special. Pretty, yes – in fact, names that are popular are always fundamentally great – but not unusual. And I’m in New York as we speak, and I’ve met a bunch of kids, and there are enough Charlottes and Jacks. No question.

But I didn’t meet a Daphne. Or a Cecily (though I’m sure she’s around the corner) or a Sasha (yeah, bias, but it’s a great name) or a Nell. Are any of those names you could get behind as a concerned Auntie?

If Donnie doesn’t fly, how about Gerald or Roland or Christoph or my favourite and yours (right?) Arthur?

Cool potential is …cool… but having names that feel like they’re authentically meant to be theirs will be the real ticket. Sasha’s INTO IT: Aritzia Cauchy Pant