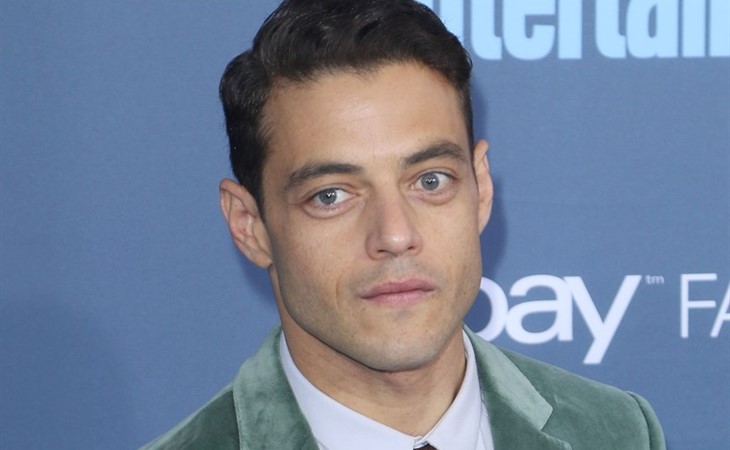 I am due in Feb with a boy and my husband and I are totally at a loss on what to name him.

To give a little heritage context, I am of Sudanese/Turkish/Moroccan/Yemeni decent with an unusual Turkish name that’s also uncommonly used in Egypt, India and Iran while my husband is of French/Norwegian decent and has a very typical, very common first name. We also currently live in London, have lived in Dubai & Egypt prior to this and will move to Hong Kong next year. Trying to find a name that reflects our lives and both our heritage is proving to be difficult.
To give a little emotional baggage context, my dad passed away earlier this year and one of the last things he said to me was he can't wait to meet his future grandson (which was strange as we weren't even close to trying then)  also, some close family members have urged/asked to not name my son a typical 'muslim' name in today’s Islamophobic climate (which I find inappropriate and have half a mind to name him Saddam Ghazzafi bin Laden to spite them).

While my husband is an only child, I come from a family of seven with all very unique and beautiful names that have meanings behind them like Dallia, Mai, Lamia (after favourite poems of my dad) and want to continue this trend but feel that
a. I should name him after my Dad (Mohamed)
b. We should name him something Middle Eastern/Persian that would work in both Western and Eastern worlds, but really don't want to cop out with Adam, or Sami which I feel are common.
c. We want meaning and history in the name

My favourite so far is Laith (which my husband has vetoed) as he would like any future daughter to be called Leila and we aren't into alliterating family names. I also feel obliged/honoured that Mohamed should be in the mix but don't necessarily feel it’s captured my heart. My husband also likes Rayyan - but I am not really feeling it, that’s it! That’s all we could come up with. Please please please help us, we clearly need your guidance!

This letter spoke so loudly to me. I identify with every part of it, and I love that you put the ‘emotional baggage’ part right there in the text—not that it’s unusual to have it. In fact, everyone does. There’s no way you bring a child into your life without thinking about what parts of your childhood and family life you want to amplify, what you wish you could iron out or explain—and trying to figure out how those things mix together with your partner, who’s also trying to signal boost the things they love from their family.

I’m going to go ahead and make a blanket statement, though – I’m sure everyone’s wonderful, but anyone who is worried about your child having an Islamic name is misguided. This is something I’ve definitely debated in my own life, but the way to combat fear of the unknown is not to feed into it by not choosing a Muslim name. At the same time, if part of the reason that request got to you is because it resonates, you don’t have to feel like you’re making your son’s name into a political decision. You really should choose the name you like best on a personal level—eyes wide open about all the ways it could affect him, of course, but also remembering that it’s a person you’re naming, who will be three-dimensional and intrinsically multicultural.

Regarding ‘Mohamed’, it’s my dad’s first name too, though he goes by his second name (ask me in a minute). So one day he tells me his nephew is named after him.

Hamada, Mohammed – get it? Also Ahmed,  Mehmet, etc, and you can tell your in-laws, if they care to know, that in aggregate it was the #12 most popular name in England in 2015, so. But maybe a variation makes you think you are honoring your dad without the long history (and long name) of Mohammed/Muhammad.

Moving on to a bit of a lecture for your husband – sure you’d love to name a girl Leila. It’s a beautiful name that translates beautifully without feeling like you’re compromising (I feel you on Adam and Sam(ir), obviously). But…

But you might never have a girl. Or you might find, once you’re in the kid-mix, that every third girl is called Leila and you won’t be able to distinguish your ‘authentic’ Leila from the Leilas-come-lately. Or someone you know well has a Leila and you feel like you can’t…all this to say, USE Laith if you love it! I don’t disagree that it’s either Laith or Leila, but you have a boy in the hand, so to speak. Name the child you have, not the one you might have some day.

If you don’t agree with me, though, I still have good news—since there are lots of Arabic or Persian names that are easy to read and pronounce. I mentioned my dad above, who goes by his middle name, Gamal – he was always delighted when he saw the name Malcolm-Jamal Warner on TV (though my dad’s name is pronounced with a hard ‘G’). I like the name and I think it’s wearable, but given that I’m sure he was named for Egyptian President Gamal Nasser, it might read as somewhat dated.

Fresher are names like Rami and Malek. It’s not that I’m a slavish Mr. Robot fan, but Rami has been the kind of fitting in/standing out name that has worked forever – people will think it’s unusual, but not immediately jump to “Ohhhh, Arabic!” Malek, meanwhile, is a name that I love (that I’ve heard on real people, I’m not just grabbing surnames out of nowhere) and that can be misheard as ‘Alec’ – your call whether that’s a good thing or bad. There are also names like Naveed and Caspar, and also Cyrus and Darius, which are of Persian origin – but I get the impression you don’t really want the name to blend all that much; you want the kid to know is name has an origin. Am I right?  I also love Deniz (though it’s going to be misspelled, tragically) and the Turkish variation of Jamal is Cemal, which is amazing. Portable, simple, but still undeniably not Cayden, which I think is part of your goal.

I’m with you, I buy everything you have told me (except throwing over Laith) and I want to know what happens! Keep us posted! 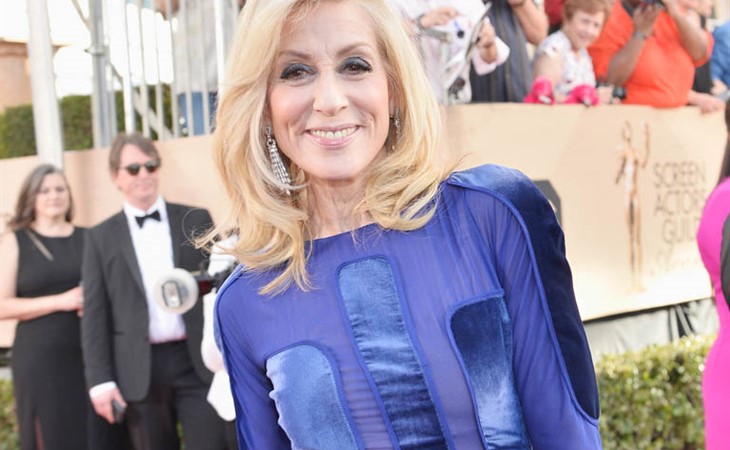 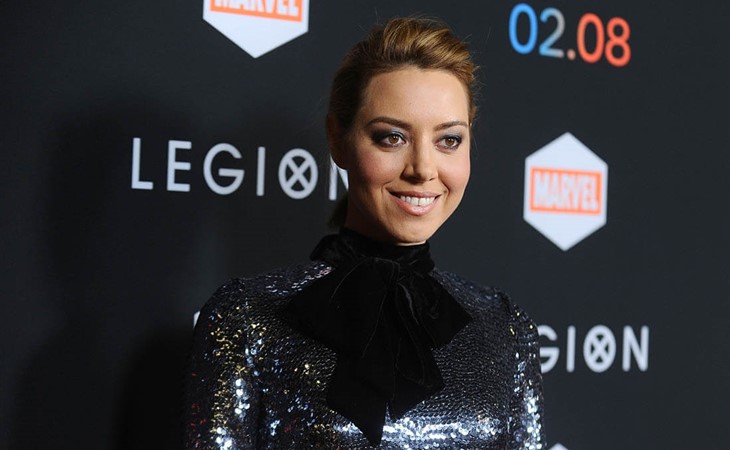