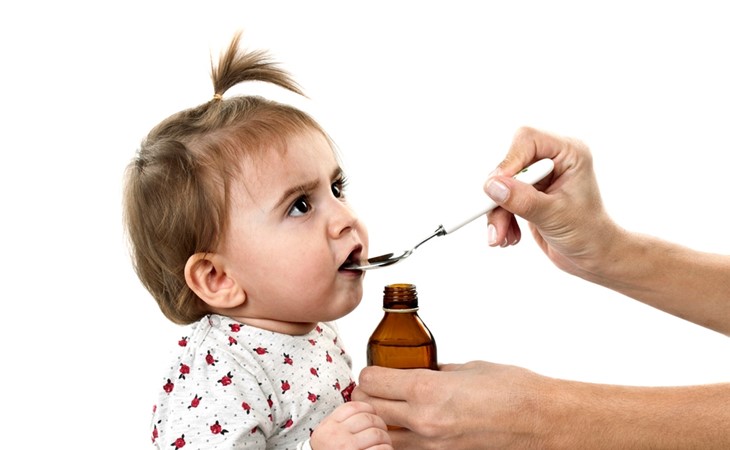 Duana Names: On Grandmothers and grudge-holding

So you know, on these days when we talk fondly about the children who may soon arrive, there’s always someone who says “Ugh, kids. And they’re full of GERMS.” And it’s true, they are… but I have it on backed-up, I’m-not-the-only-one proof that my current plague is inherited from none other than…Jacek. It’s his fault. He admits it and he’s contaminating more than just me.

So, as we recover from patient zero over here, we’re doing something old and something new – I have a few updates, including a wayback playback – plus we have an update that’s a question of its own! Enjoy! Meanwhile, I’ll be over here researching which names mean ‘revenge served cold’ and I’ll see you on Monday.

Writing to follow up, we did name our baby girl Alameda after her grandmother. My other daughter is named Lyrah after the other grandmother. The problem with Alameda is I'm still not totally sold on it (after a year!). I feel like it goes with a trend of names -- Amelia, Adaline, etc.

So I've started calling her Elke as a nickname. It came about after I was up several nights chanting "it's okay," and that morphed into Elke. My sons are on board with the nickname. My husband and other daughter aren't.

Not sure what to do with that...

My husband is on board to completely change her name to something else. I'm not there. I think once you’re named it should probably stick.... though I am calling her a different name. So confused!!!

Should I just suck it up and call her Alameda?

Whoa. This is one I didn’t expect. So she’s called Alameda, and you call her Elke, and your husband doesn’t think that’s cool but does think her name should be changed?  What does he think it should be changed to? More importantly, what’s he calling her these days? And given that she’s getting bigger every day, what does she call herself?

I think this may answer your question here, because if she’s answering to ‘Ale’, your options of what to switch to are fairly limited. But it does point out that if you’re not feeling a name, nothing, not tradition, nor family history nor a sense of balance and fairness, can make you change your mind.

If Elke works and she’s answering to it, then I guess that’s her name. Please don’t confuse her by adding a third to the mix. But if nobody’s using Alameda at all and you’re wondering if you should jettison it from the birth certificate, or at least move it to spot #2? Well, that’s something I can’t argue with. Let us know, please, yet again!

First of all, thank you! I reached out to you regarding the uncertainty I was feeling around the names we were considering for our second daughter. You kindly gave me some much needed guidance/clarity in your post titled 'Guess Again'.

We, in fact, did guess again. After saying the names 'Mila' (our first born daughter) and 'Calla' (the initial front runner) aloud, I realized they were too similar - I wanted them to work well together, but this was cutting it a bit close. And, I especially appreciated how you noted the name Mila has some weight to it so I should consider giving our second born daughter a name that's a bit more distinctive.

After an epic discussion over dinner, we decided on Valentina. This had been one of the names I had initially liked but I wasn't in love with the nicknames. However, you mentioned someone had shortened this name to 'Vale' and my husband's Italian relatives all noted that this was commonplace for the name 'Valentina'. As I quite like that nickname, we were sold (although, we actually do prefer to call her by her full name, which is exactly what you were getting at!).

So, Valentina Elizabeth Leoni joined our family and her name is just right. It may be a "big name for a little girl" (I hate that expression), but I feel very content with it.

Thank you again for your guidance - and glad that you like my grandmother's name, Amuri. She was a firecracker if ever there was one.

I Knew it! Congratulations, it’s an awesome name and a fantastic story.

Almost 2 years have passed since you helped us with our lovely daughter’s name. My husband was set on Elodie (one of your suggestions) and I was really leaning towards it as well. But then baby came early with a number of complications. We still weren't completely settled on Elodie, and after a few days of the NICU nurses teasing us and calling our girl "chicky" and "chicklet" we finally decided that Elodie just wasn't the right fit. Britta Everly Alta came home mighty and strong after 9 long days in NICU and she has completed our family. Thank you so much for taking the time to help us along the way. Somehow Elodie got us to Britta, and she fits her name so perfectly.

Ashley (and Ryan and Leo and especially Britta)


Britta…Why didn’t I suggest that in the first place? Love this answer!

I’ll be over here, naming each of my white blood cells. Please send your plagues Jacek’s way. 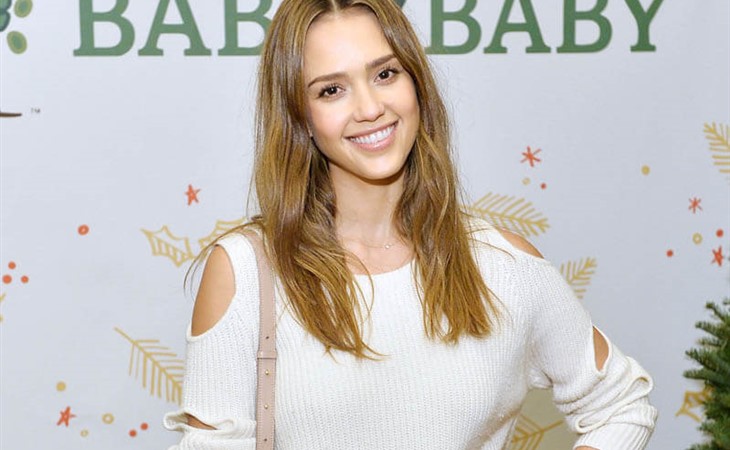 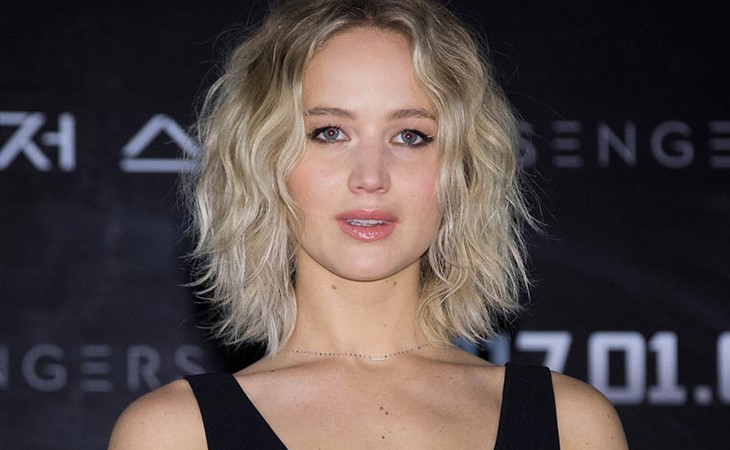