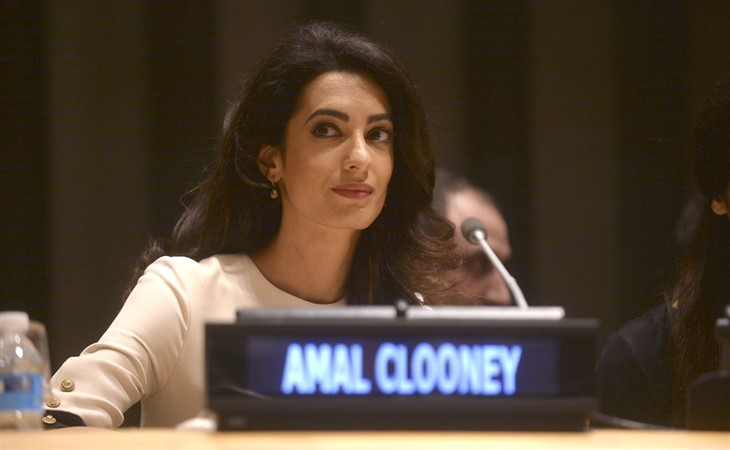 My husband and I are expecting a daughter in December and we are not finding any common ground, mainly because we hate everything we come across. Prior to discovering I was pregnant I had a slew of hypothetical names that I had been tossing around and they were all fabulous, and now I hate them all. My husband, as wonderful as he is, is not suggesting anything but joke names and doesn't seem to be taking the situation seriously... likely because we have time, but I'm a planner and want to have my ducks in a row, with at least a few names that are palatable. His only serious parameter is that the name doesn't end with an 'n' - he thinks it doesn't flow with our last name (Cohen).

Names that used to be in the running but now leave a bad taste are: Simone, Eve, Greer, Rose, Amal, Vivian, Remy, Cleo, Wynn, and Riva. Maybe we'll come around to some of those, but at this stage it feels like everything is sour. I am Welsh and my husband is Jewish, so bonus if there is some cultural overlap. Thanks for your help!

I’m out of the loop on pregnancy trends, but it seems like there are more people lately who aren’t finding out the sex of their babies, relative to five years ago when that was relatively unheard of. Yes/No?

Maybe it’s just me or the currently-knocked-up around me. But it occurs to me that it might be a reaction to the unexpected exhaustion you’re experiencing – that if you didn’t know what you were having, you’d have twice the names to get exhausted of, or it would take twice as long, which might take you up to due-date point (this letter arrived in August).

So now that you’re here though, what can you do? I have a few ideas and decided numerical order would be super fun for us.

1. I want you to chill on the name front until 9 days before your due date. This may mean a couple of days or close to a month, depending what ‘due in December’ means, but if I’d answered this email the day it came in, my response would be the same. Give yourself permission not to care about it. Live your life, and obviously if you come across an interesting name, make a mental note – but recognize that you can’t be more prepared than you are for this, and that people who have the name locked down for weeks and people who decide five minutes before the baby crowns get to the same place at the same time, including maybe not being sure when the kid actually arrives.

2. When you get close enough that the hospital bag is sitting by the door, tell your other half to come up with 10 names he’s into that day. Doesn’t matter if you haven’t discussed them or if he’s suddenly all into Italian names which don’t speak to being Jewish or Welsh – 10 names.

3. You come back with 10 names in response to his, that are somehow connected or names they somehow made you think of. Like, “Instead of Twyla, what about Thora?” You don’t have to repeal names you like, but the idea is to get you thinking differently instead of just paging through every book and website again, all “Ugh, Ugh, Ugh”.

4. Know your style, but step outside your patterns. You like really, really short and clipped names, except in the case of the ones that end in n, which should really be eliminated anyway, right? So recognize that Greer, Remy, Cleo, Wynn, Riva, and Amal speak to a really androgynous, not-so-feminine style, Eve and Rose are traditional without being long winded, and Simone and Vivian, which maybe feel adult and sophisticated, which is clearly something you want, end in N so they’re out regardless. There’s not a super-feminissima ultra-girly in the bunch.

5. Recognize that one of the reasons you may be frustrated that they sound ‘sour’ now is because your style is relatively rare, and so there aren’t tons of names that fit the bill. However, when you’re working on the list you and your husband start trading back and forth, consider the following:

12. Ilse (note: not Isla, though I acknowledge the misreading hazards inherent here)

17. Email us back and tell us what you chose. If you really feel frustrated that you’re not able to do more name work until the arrival is closer, you can start writing the response you had to each of these names, and the responses your husband had, and how that helped you to come to your eventual decision of Emma. KIDDING. But seriously, let us know. 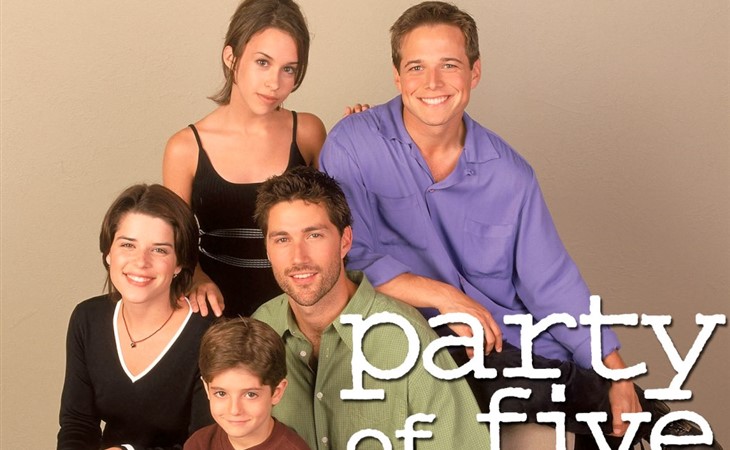 Duana Names: We Have A Repeat Caller! 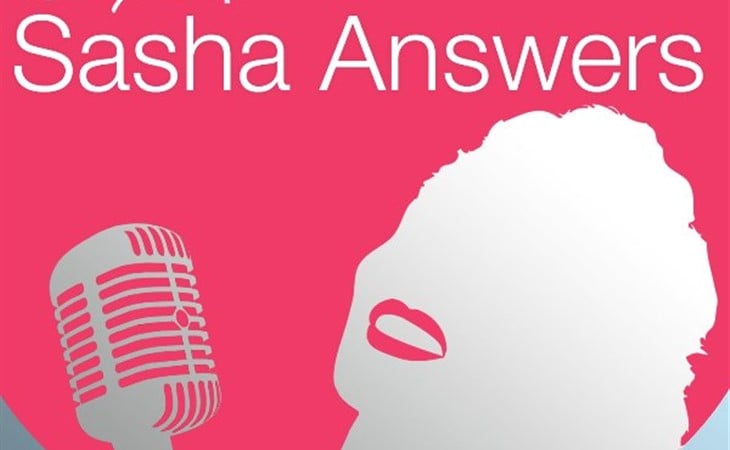 Sasha Answers Podcast: Something Smells Fishy and it Ain't Your P-ssy!