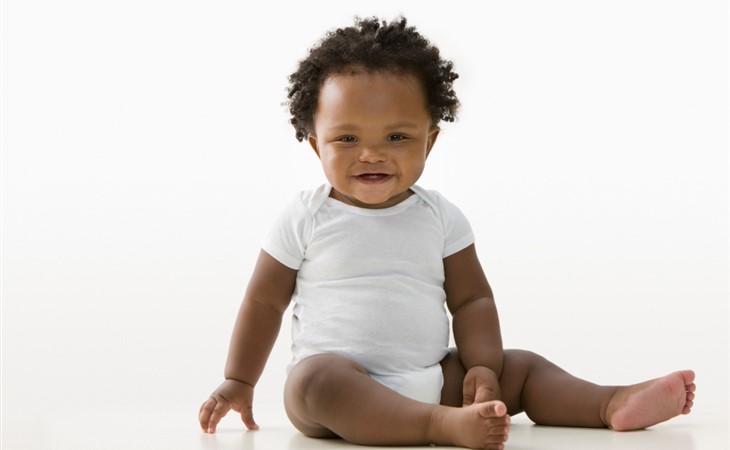 We are expecting our second child, a daughter, in February. We lean toward traditional names and spent time finding ones that weren't too popular. Our son is named Peter, and we've chosen Jane as the first name for our daughter. We have a fairly common last name (similar to Wilson) and would like to do something a little more fun and interesting but still somewhat classic for a middle name.

Like Lainey and Kathleen, I haven’t stopped thinking about Hidden Figures since we saw it. One of the reasons it’s inspiring on top of all the other reasons, of course, is that there is not a shred of fear about math. Not that there should be, but I think of myself as a pretty forward-thinking individual and I still would have been inclined to put a ‘doubting self’ scene in there…but you don’t need it.  As Lainey said when we left the movie, “Math never lies to [Kathryn, the main character].”

I am not a mathematician but I feel like the concept kind of works here. After choosing the glorious, beautiful, clean and spare name Jane, and knowing that your surname is two syllables, you automatically, instinctively, go for a third syllable in the middle. This is to avoid repetition, and have the name ‘flow’ off the tongue. I don’t know what your son’s middle name is, but I’m guessing it’s got either one or three syllables, to achieve the same effect.

The thing is, though, that Jane – not only short but ending on a consonant – provides a kind of ‘hard stop’ that keeps the name from sounding too same-y and singsong-y. “Jane Florence Wilson” also works because none of the sounds from ‘Jane’ are repeated in ‘Florence’ – I would feel differently if you were proposing Jane Nadine Wilson.

If you really want a three-syllable middle, though, there are options – I agree that Lillian and Caroline feel kind of washed out in a spot that you want to have some flair and provide a bit of a contrast to Jane. Appreciating why you chose Florence, I immediately think of Francesca. Still has the ‘F’, doesn’t step on ‘Jane’ or ‘Wilson’, and definitely has some flair. Or Felicia—don’t get caught up in worry about ‘bye Felicia’, it isn’t a negative blow to the name, it’s actually helping by getting people’s ears used to hearing the name. Fiona? Other not-that-common names with not-that-common consonants might include Ramona or Renata or even something like Yolanda or Loretta or even (our friend) Lorella. If you want to go really bananas, you can go with Ottilie or Pandora or Isabeau.

But if you love the clean, spare simplicity of Florence – and I think you really do – it is absolutely okay to use it, and to know that math didn’t fail you – not that you had any doubt. No matter what, let us know! 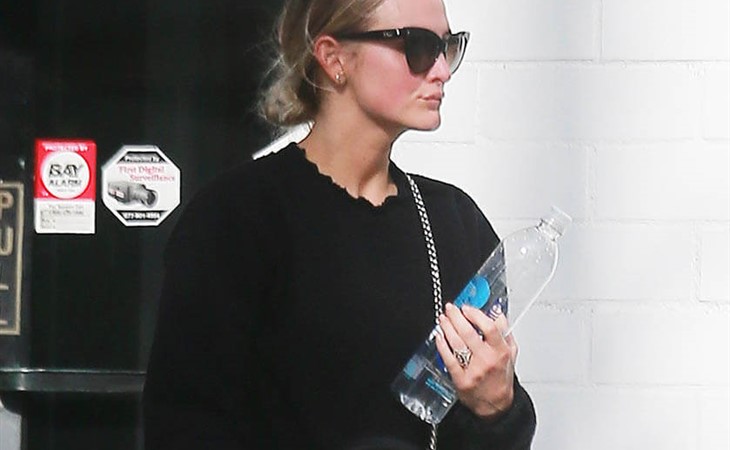 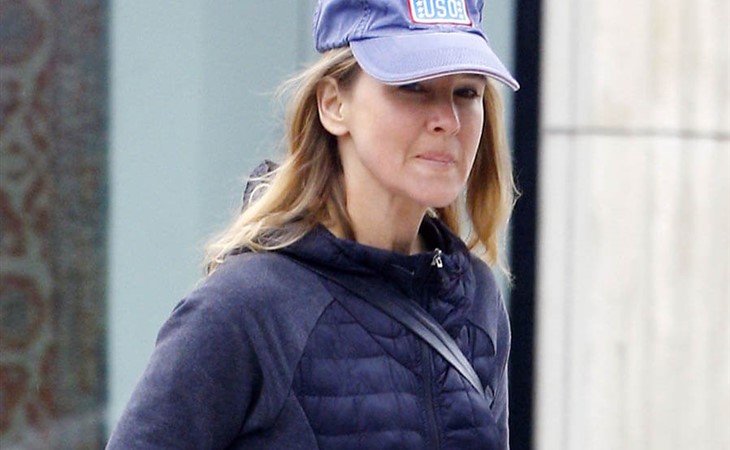