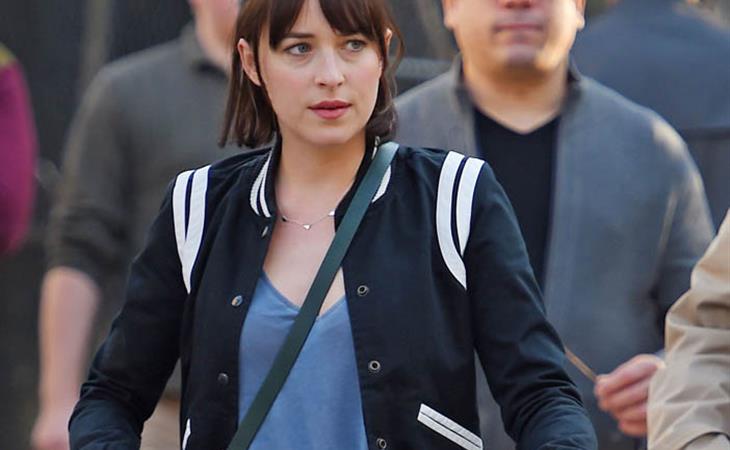 Following the exodus of the creative team behind Fifty Shades of Grey, the producers were left with the task of hiring a new writer and director for the sequel, which they had to do while satisfying interfering novelist EL James—a tall order by all accounts. They’re still looking for a director, but the search for a new screenwriter is over, at least, as the sequel, Fifty Shades Darker, will be penned by Niall Leonard—James’s husband. Go ahead and laugh. I’ll wait.

To be fair to Leonard, he has experience as a screenwriter. He’s written for a number of television projects at the BBC, including Monarch of the Glen, and he did uncredited work on the Fifty Shades script. So it’s not totally out of left field. And he’s married to James, so obviously he can stand her, which is more than can be said for Kelly Marcel, the screenwriter who also declined to return for Darker along with Sam Taylor-Johnson. Seems like the biggest hurdle to hiring people for this franchise is finding someone who can work with James.

But what does it say about this project—and EL James—that the only person they could get to write it is her husband? A high profile sequel coming off a wildly successful first film, backed by the reputable Focus Features, and with Universal’s money and resources at its disposal—hiring a writer should not be a challenge. The Hollywood Reporter suggests that Leonard was a compromise since James wanted to script the movie herself—at least he has actual experience with screenplays. But it LOOKS like they couldn’t get anyone to work with James, who has gained a reputation for being incredibly difficult.

It’s also disappointing from a diversity standpoint. The stuff that did work in Fifty Shades worked because smart, aware women worked against the tropes and stereotypes of the genre. At times it felt like a horror movie masquerading as a romantic melodrama, but that’s also the stuff James railed against. Whatever subversive attitude and wry humor the first movie possessed is likely gone. It’s not that men can’t write great roles for women, of course they can. But I don’t think that’s the objective here. The objective is placating a difficult creative who was given way too much power in the first place, which will mean an even more literal adaptation of the source material. The producers made their bed when they kowtowed to James’s demands in the first place, so they can lie in it. Just don’t expect to find me in there, too.

Attached - Dakota Johnson filming How To Be Single in New York the other day. 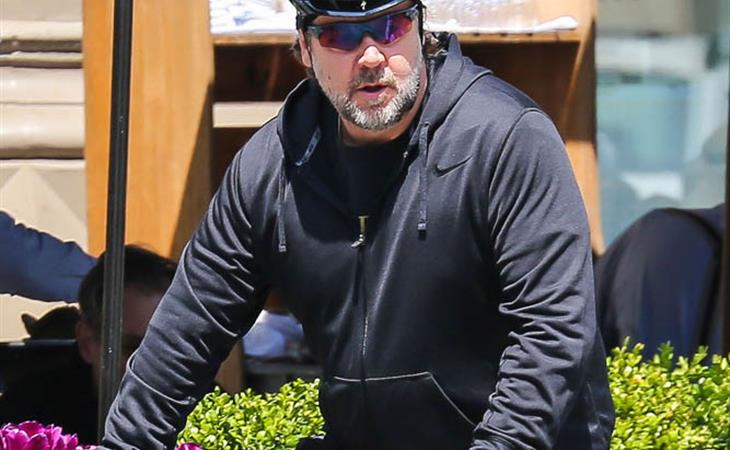 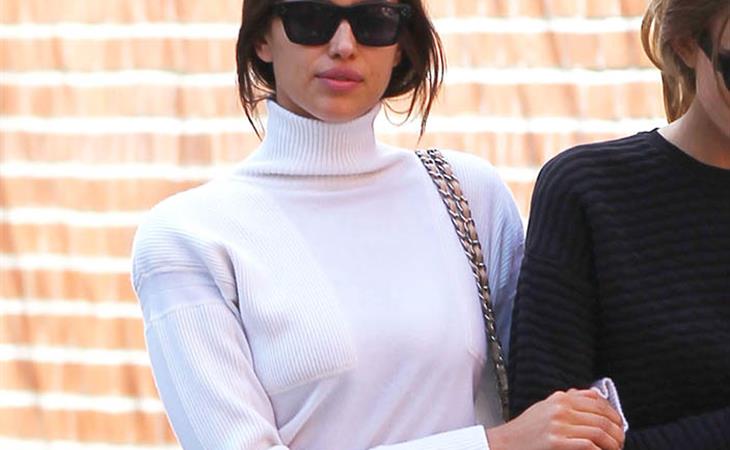