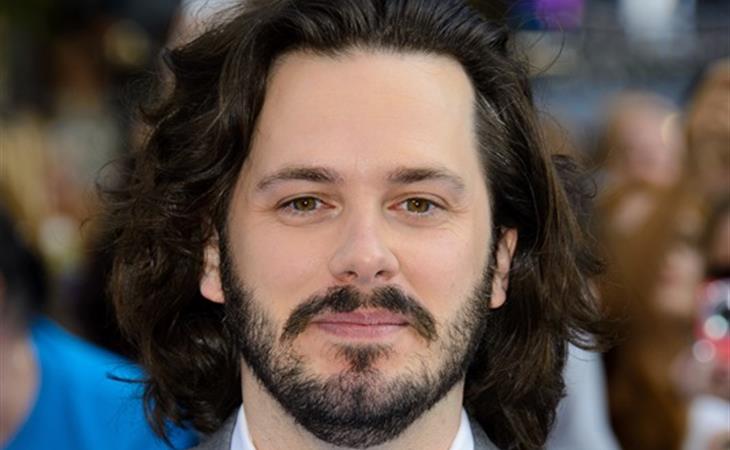 It was announced in true celebrity-divorce style—late on a Friday, on a holiday weekend nonetheless: Edgar Wright, the director who has nurtured the project since 2006, has left Marvel’s Ant-Man. He was just a few weeks from beginning production in Atlanta.

Marvel has had director troubles before (see also: Branagh, Kenneth; Favreau, Jon; Jenkins, Patty; Johnston, Joe; Taylor, Alan), but no one has left a production in the lurch so close to its start date, let alone one who has been developing the project for eight years. So what in the hell happened? Geek site Latino Review is reporting a falling out over the script, co-written by Wright and Joe Cornish (writer/director of Attack the Block and long-time friend of Wright). This accounting alleges that after attempting rewrites, Wright and Cornish’s script was taken away and given to in-house writers for a company-friendly polish. At this, Wright balked, and chose to walk away.

I’ve also heard that there was a disagreement over money. Wright wanted to shoot on 35mm film, but ever since shooting The Avengers in 2011, Marvel has been using digital processes. At this point, pretty much their entire production train is geared to digital. Setting Ant-Man up for film was going to cost a lot, and, well. We all know Marvel isn’t spendy. I’ve also heard that, counter to reports that a replacement director is waiting in the wings, Marvel bosses were scrambling late Friday to arrange meetings and send out scripts to potential replacements. This all fell out very fast on Friday.

But this has happened before. Script problems, money fights, the all-encompassing “creative differences”—Marvel is notoriously hard on directors. The only reason it’s different now is because it’s happened SO close to production on a movie the director has worked on for SO long, and it involves a director surrounded by a significant cult of personality. Joe Johnston and Alan Taylor both got removed from their projects in late stages and no one batted an eye. Why? They don’t have a base of worshipful fanboys. Basically, it’s okay for Marvel to take a director out to the woodshed, just so long as we don’t care about that director.

There simply is no right or wrong party. It’s just business, and as harsh as it can be, there is no denying that Marvel knows their business. The model they’ve developed is very much like how television shows are made: Writers and producers are king, and directors exist to carry out their orders. The Marvel Cinematic Universe is essentially a “mega-miniseries”, and it’s true behind the scenes, too. Some directors can work within that frame, but others can’t. Sure, the directors that have worked best with Marvel hailed from television (Joss Whedon—who is thoroughly Team Wright—  and the Russo brothers), but Shane Black managed to stamp his signature all over Iron Man 3, and James Gunn is faring fairly well with Guardians of the Galaxy. It just didn’t work out for Edgar Wright.

As Wright conceived it, Ant-Man is a one-off installment in what has become a highly serialized franchise. If they’d gotten this project off the ground back in 2011, as originally planned, Wright probably could have made his movie unharassed. But now, with all the success Marvel is experiencing, every non-creative executive at Disney wants to get a finger in that pie to claim a piece of it for himself—the attention these days is crushing (see also: Agents of SHIELD). And, too, the longer the Marvel Cinematic Universe goes on, the deeper they get into the connective tissue linking the different properties, the more burden is placed on each film to forward certain narrative plot points.

Perhaps our first warning should have been that in Avengers 2 Whedon is able to introduce Ultron—a character inextricably linked to the original Ant-Man in the comics—without first getting to Ant-Man himself. That confused a lot of comic book fans, so maybe we should have seen it as a portent that Wright’s vision for Ant-Man was pretty far outside the expectation. While Marvel is willing to take a chance on which properties they select for adaptation, they don’t actually risk all that much in a narrative sense. And the formula they’ve developed for storytelling is now proven blockbuster fare, while Wright, though tremendously talented, has yet to deliver a legitimate hit. It’s not inconceivable that the brass would look at his version of the story and go, “Nope, we’re doing it our way. We know that can make money.”

Ultimately, Marvel is in the business of making Marvel movies, not Edgar Wright movies. As a fan of both, it’s a shame they couldn’t make it work, but I’m still going to see Ant-Man and I’ll still see whatever Wright’s next movie is, too. It’s a reminder of the ugly side of doing business with Marvel, but there’s no reason, right now, to think that both Ant-Man and Wright won’t be fine. It’s unfortunate, but it’s business as usual. 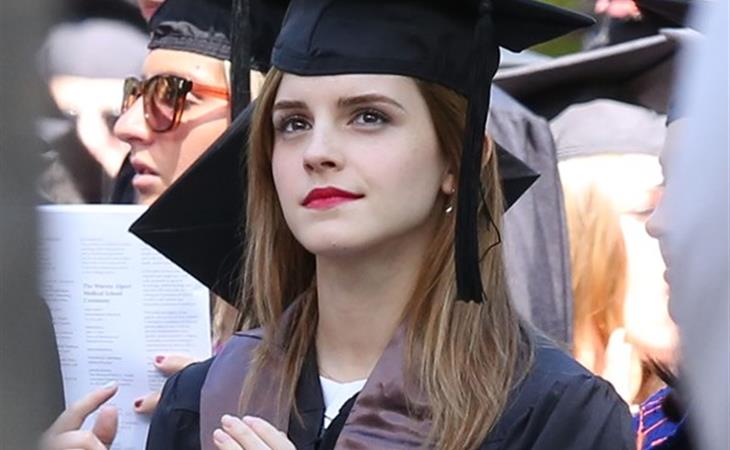 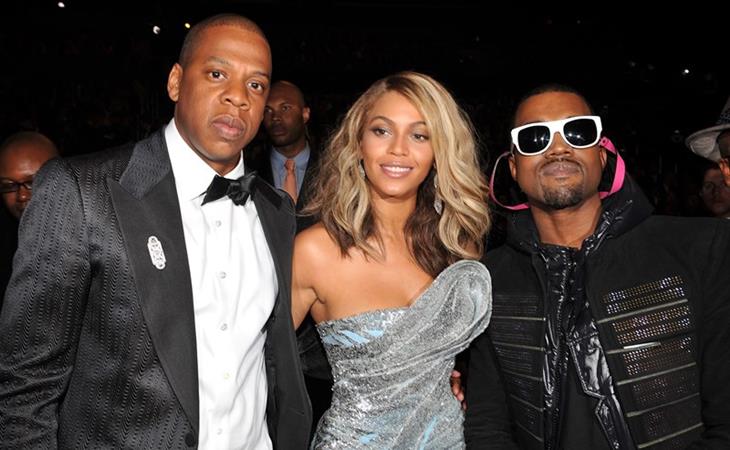