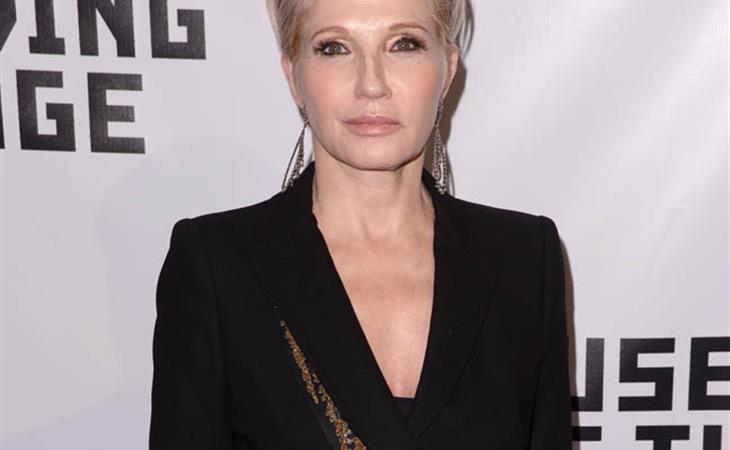 But What Does Amal Think?

Ellen Barkin is single again after breaking up with her fiancé, Ben Emmerson, a human rights attorney who works with Amal Clooney.

Here’s the setting: they met at the Alamuddin-Clooney wedding extravaganza in Venice. Could there be a hotter hookup scenario? She’s a saucy and gorgeous movie star, he’s a dashing international barrister, and they are all there celebrating a beautiful couple that is half famous, half prestigious. There is no denying that George and Amal are a force. So you’re watching this go down, in Italy, all giggly from the top shelf liquor… how could you not hook up?! The idea of a movie star/lawyer pairing is staring you right in the face, it must have felt so fated.

And then Ben and Ellen carried on past Venice, and she got swept up in the idea of living in London (who wouldn’t? He probably has a great townhouse) and firm dinners with Amal and George. It’s glamorous without being gauche. And after previously marrying a movie star and a billionaire, doesn’t barrister seem like the next logical step in Ellen’s romantic life?

After a hot few months they get engaged on New Year’s Eve, and when anyone asks they have the best “how we met story”: in Venice, at the wedding of our dear friends, George and Amal.

George is very content being Bridget Jones, but that’s not for Ellen. She’s Daniel Cleaver.

Attached - Ellen Barkin at the Museum of Moving Image in January. 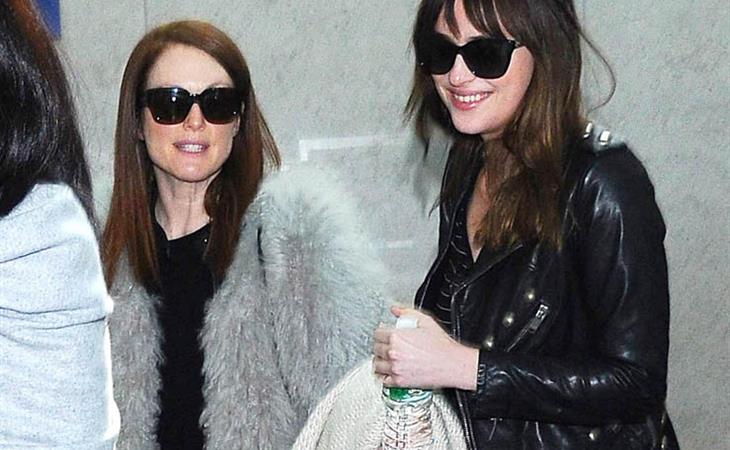 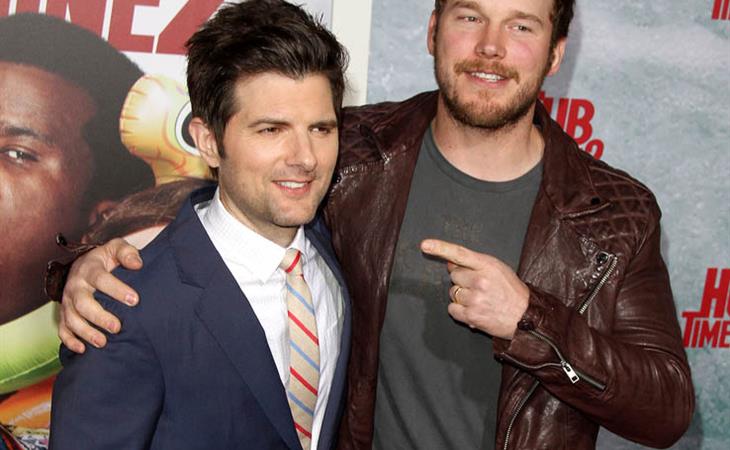