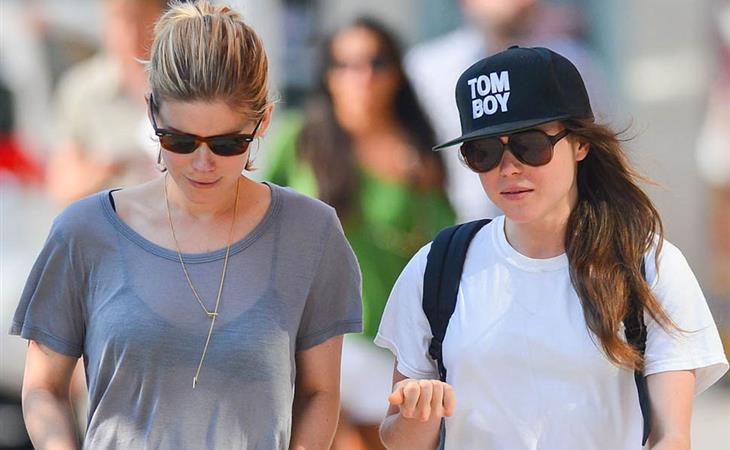 Ellen Page and Kate Mara went for a walk together in New York yesterday. Love the hang of Ellen’s jeans. Love Kate’s slip-on animal print kicks. Love that they’re close. Did David Fincher bring them together? Will they be working together?

There were some rumours after the first season of True Detective that it would be Ellen and Kate who’d take on season two. Last week at the Banff Media Festival however, showrunner Nic Pizzolatto shot down reports that it would be a two female lead. He did say there would be a “strong female character” – oh gee, thanks for the favour – and that there will likely be three leads on the series this year. So probably two men and a woman. Well sh-t, I’ve never seen that show before, have you? 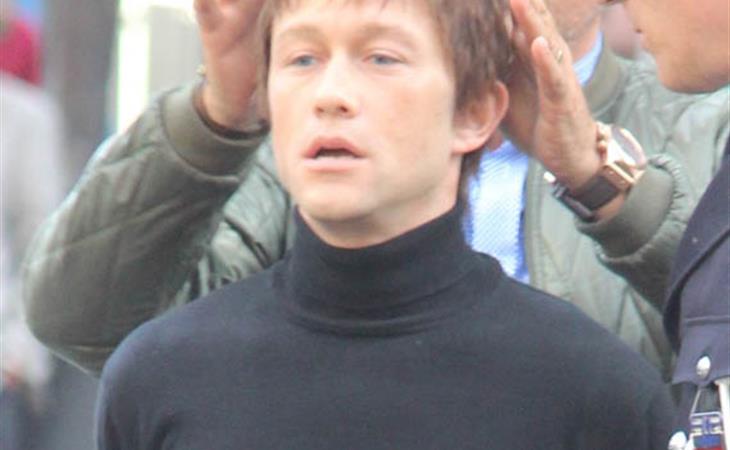 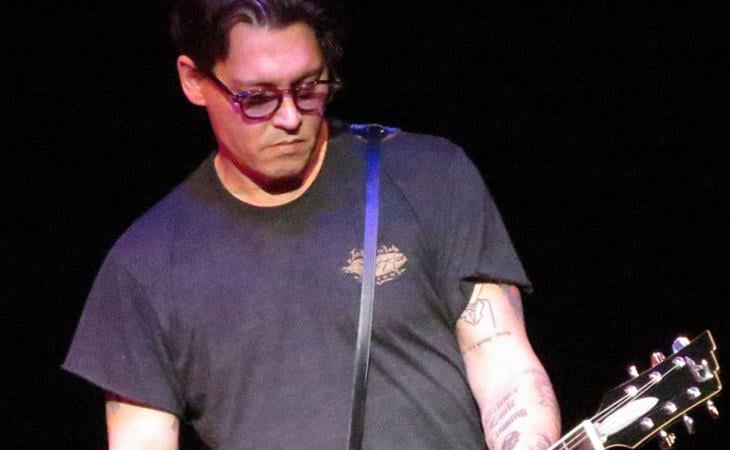