Kanye and The Girl On The Train

Did you read it? Some of you must have. It sold 3 million copies in the US alone and set a record for the most weeks at #1 in the UK. I’ve read The Girl On The Train several times. Last fall I interviewed Paula Hawkins, literally, 4 times in the space of a week, including a one hour session during a book festival. So I’m not exaggerating when I say I know the book. The more I read the book the more I appreciated it for how it chastises society for the various ways that women are silenced, how women can silence themselves, and the misogyny that enables all that silence. That may be why, after so many readings, the ending feels like a victory and a loss at the same time:  solidarity at last… but at what cost?

The first trailer for the film adaptation of The Girl On The Train was released yesterday. They’ve changed the setting from outside London to outside New York City. I have no idea why. But I’m not sure it matters. This is an excellent first preview, capturing the tension and the anxiety and the dread that weighs on you through the book. They’ve also wisely held back Rachel’s confusion and self-doubt, for now. That may not be so easy to convey in two minutes and, besides, her character’s struggle, and the frustration we have with her in her choices, is better unravelled through the course of an entire narrative. Also, I LOVE how they’ve used Kanye West’s Heartless here. It sets the tone perfectly.

I wonder though, and perhaps it’s because I know what happens, whether or not they’ve given too much away? Because…well…to me, watching this, it’s so obvious who did it. Let me know your thoughts. 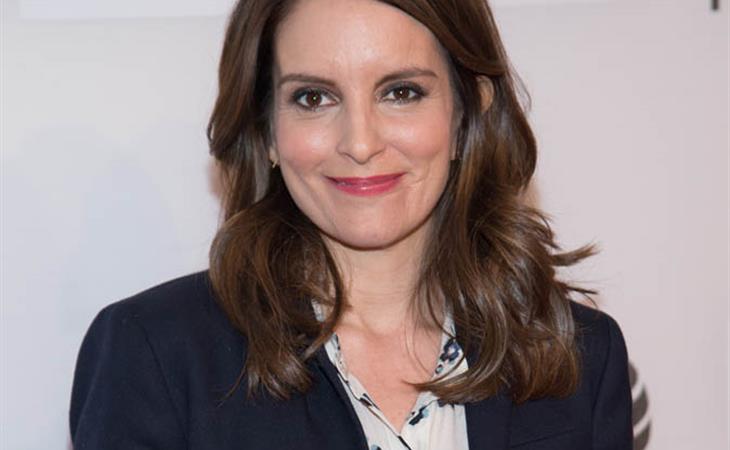