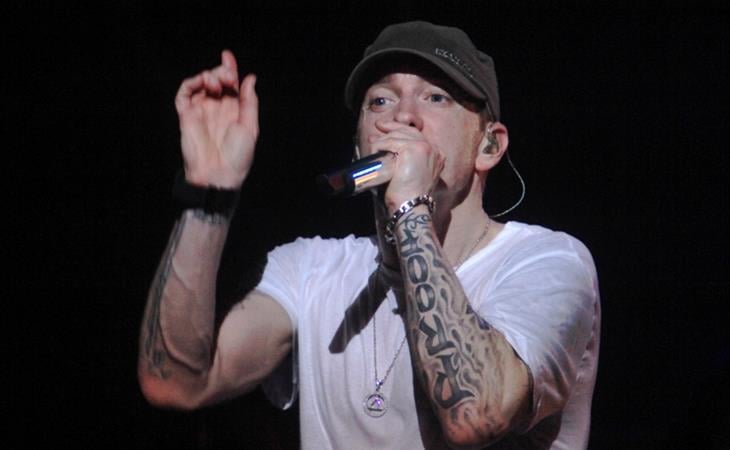 Eminem keeps a super super SUPER low profile. We don't see him much. And since he doesn't tour anymore, until he finds a way to stay clean while touring, months and months can go by without anything from and about Eminem. Or you just have to pay him enough.

Eminem performed the other night in New York for G-Shock's 30th Anniversary event. Which means it must have been expensive. By now, he could probably buy Detroit. That's the benefit of being a semi-recluse though. They bring the cash money to get you out. And to his credit, Slim Shady delivers.

As you know, Eminem isn't even a Shame F-ck for me. Daylight. This is daylight. This Eminem, the one who ackowledged his problems, tries to work on them every day, recognises that that has to be a priority, and ate his own sh-t because he knew he deserved it... 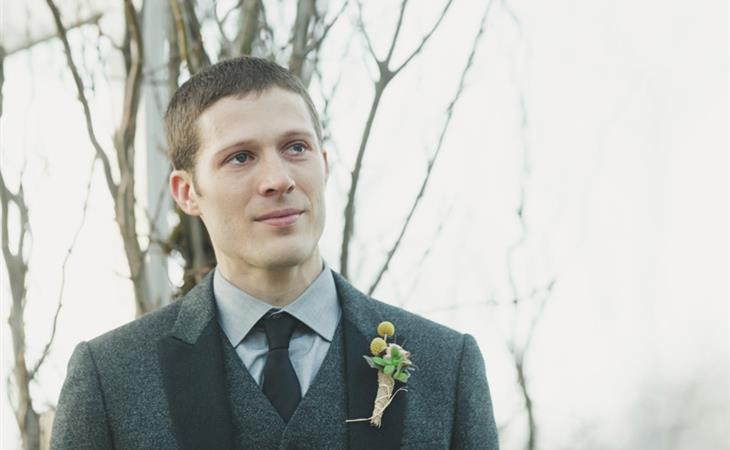 The tears in Cobra’s eyes 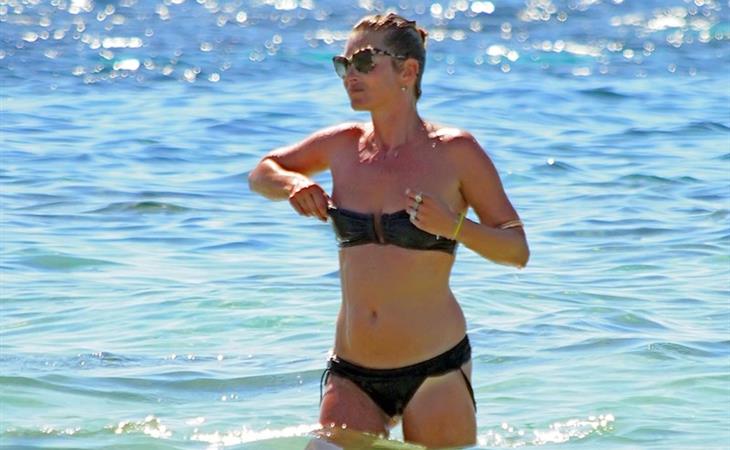