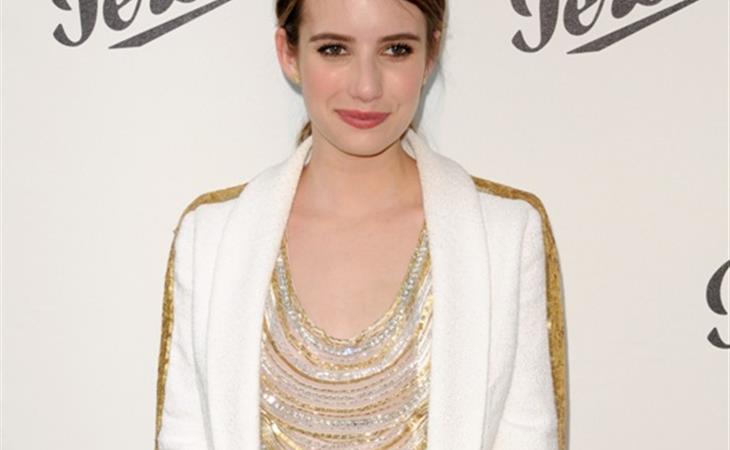 Emma Roberts is a biter?

Just over a week ago Emma Roberts was arrested for domestic assault in Montreal. The story didn't break until last night. Now it's getting messy...or messier.

What went down is Emma was staying in a Montreal hotel with Evan Peters, her boyfriend and American Horror Story co-star (ugh, that show). Someone in a nearby room hears them losing their sh*t, calls the police and when they show up Evan has a bloody nose and, allegedly, bite marks. Emma spends the night in police custody.

But the story doesn't leak immediately, so Emma and her makeup artist have spent the past week trying to cover up the evidence, understandably. Just a few days ago she attended an event in NYC, her bare legs showing not a trace of bruising. TMZ, though, has post-arrest pics up that show a different story, with Emma's seriously roughed up stems in full view. Not pretty. Lots of black and blue.

I guess that means she's potentially also the victim here? It's unclear why her injuries didn't warrant an arrest for Evan. Whoever assaulted who though, they're still together. Emma's been papped bawling on his shoulder in New Orleans and they've released a statement together saying...

"It was an unfortunate incident and misunderstanding. Ms. Roberts was released after questioning and the couple are working together to move past it."

I'm no domestic counsellor or abuse expert, but it still seems undeniable that this is one seriously f*cked up relationship. If this is what we know, seems likely the reality is a lot worse. And isn't that the way it's always been with Emma Roberts? A suspicion that under the surface sh*t is dark? Like, Charlie Sheen shooting Kelly Preston dark?

So why hasn't she Lindsay-ed? For one thing, a family dynasty built to cover up the less camera/press friendly parts of life. Lainey has reported time and time again about the shadow of Julia over Emma's life and career. Imagine if we could overhear the phone calls from Aunt Julia this week?! 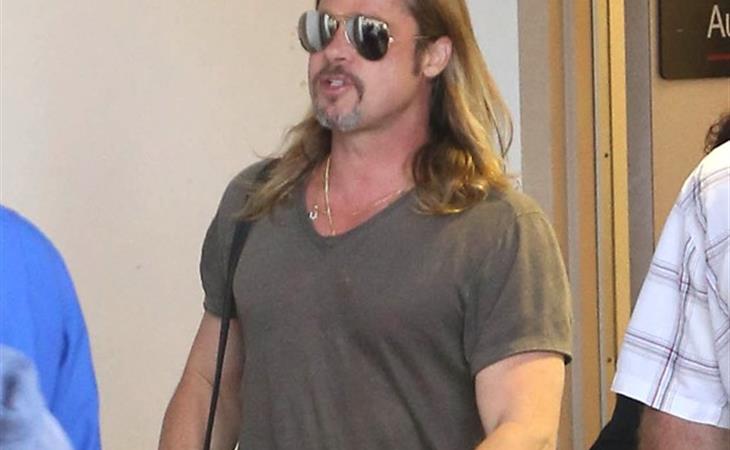 It's past his shoulders now 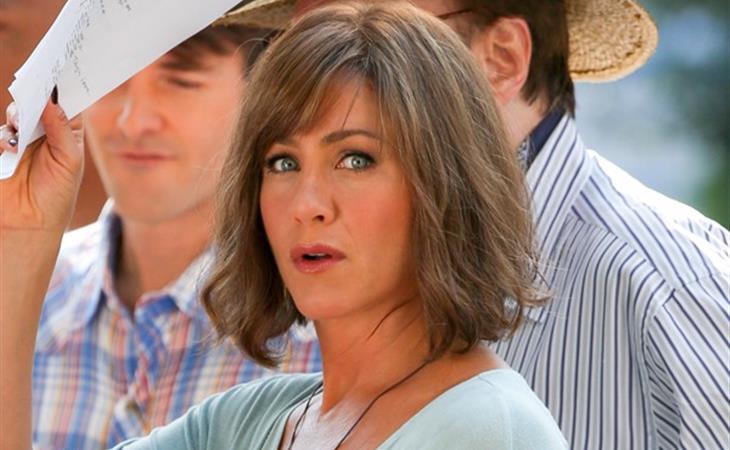