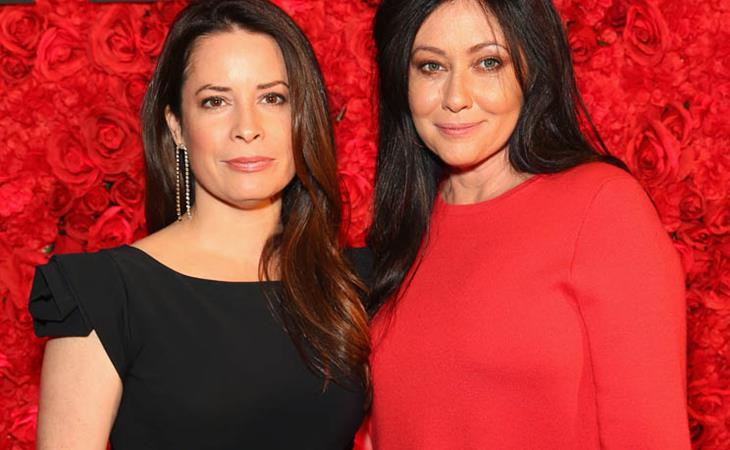 It’s Brenda Prue …so get happy!

Every day this week I’ve been trying to end on some happy because happiness is so hard to find. Maybe this is just happiness for me and Duana but I have to believe that we’re together on this, with you, in our eternal love for 90210 and, for some of you, Charmed. So there will never be a time when we’re not interested, at least mildly interested, in Shannen Doherty, right? Because Brenda Walsh is one of the greatest characters EVER in the history of television. And the thing is, it could only, only, only have been Shannen.

She was a pain in the ass to work with, we know this. But what gets often overlooked is that even the people who worked with her who were pained in the ass acknowledged at the time that that girl had it. When it was time to roll, she had it. (The problem was getting her to roll.) But no one has ever delivered a “WHY ARE YOU DOING THIS TO ME?!?” quite like Shannen Doherty.

Shannen as Brenda will always make me happy.

Here she is with Holly Marie Combs at the Sydney Opera House yesterday. Don’t ask me why they’re there. I don’t know. I don’t care. It’s Friday afternoon. All that matters is that I’ve just decided that I will be marathon-ing 90201 tonight. Have a great weekend! 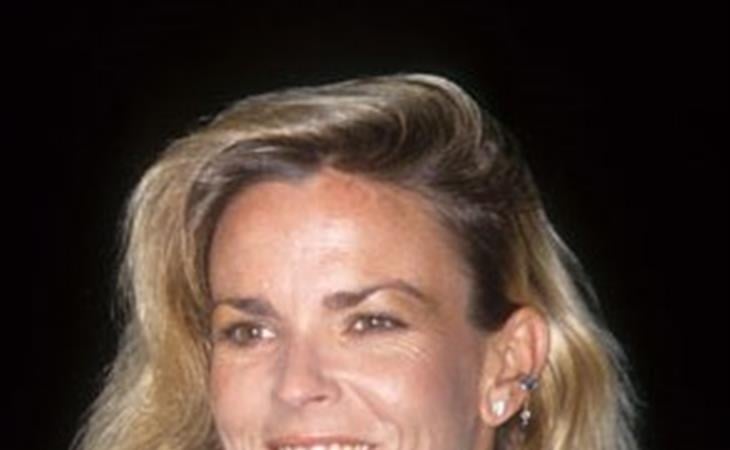 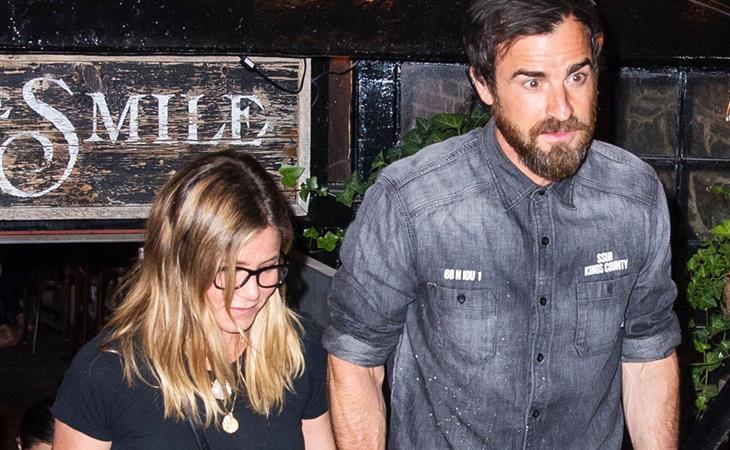 The Heathers reboot is our pop culture homework