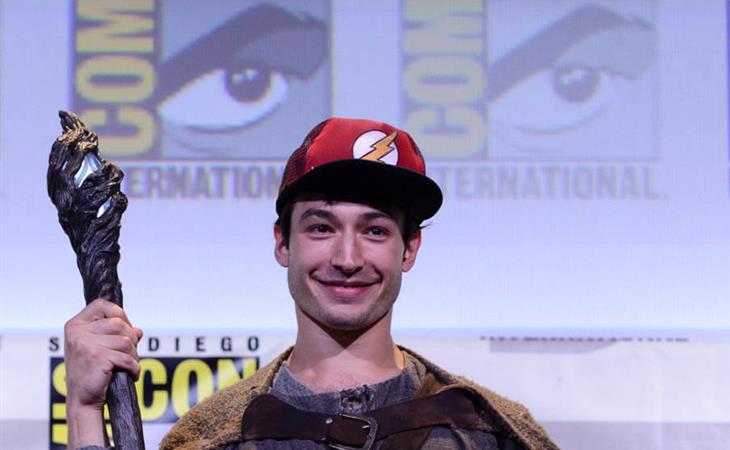 The other big superhero team Warner Brothers/DC showed off at Comic-Con is the Justice League, with the debut of the first trailer for the movie. Unlike Superhero Face Punch, which was teased for three years, this will be a relatively short wait, as Justice League—no longer “Part 1”—is due next year, in November. And this trailer shows a significant change in tone from Superhero Face Punch, a movie so dour that the jar of piss was its most charming moment. This trailer has humor and camaraderie and people who seem like they actually want to go on an adventure together. Warners/DC has gone the full Marvel.

Never mind that they spent three years bragging that they’d be the grown-up “filmmaker driven” superhero studio, Warners has had all the same problems—directors quitting over creative differences (Michelle MacLaren, Wonder Woman), or forced to accept oversight committees (Zack Snyder, Justice League), or ordered to do extensive reshoots that change the tone of their movie from what they signed on originally to make (David Ayer, Suicide Squad). And their solutions have been pretty much the same—diplomat directors, stronger producer input, and empowering a producer-star to be the face of the universe (Ben Affleck will be DC’s RDJ).

But it’s working, because Justice League doesn’t look bad. Who knows what the f*ck it’s about, and Zack Snyder is notorious for making great trailers for sh*t movies, so I don’t fully trust this, but at least there are genuinely enjoyable moments. The DC movies don’t have to be done in primary colors or be quip-a-minute joke-a-thons like Marvel, but they do need to have a sense of fun and adventure, and it seems like they’ve finally figured that out. I like grizzled Bruce Wayne looking for Aquaman, and Diana grinding Bruce’s gears over not recruiting him. I like that since Superman—who isn’t in this trailer and did anyone even miss him?—is a mopey asshole in this universe, Wonder Woman gets to be the moral heart of the team. And I LOVE that scene between Batfleck and Ezra Miller as the Flash. Watch ol’ TEXTILES  be the breakout star of Justice League.

But like I said, you can’t trust Zack Snyder, and there are a couple things that throw up red flags. Number one is the mother box—that thing the weird king is burying—which, at this point, will simply be “DC’s Infinity Stones” to the general public. I don’t know how Warners/DC could avoid it, but is just isn’t going to help that Marvel has already got the “magic Macguffin” market cornered. And then there’s Aquaman. I like the look of Jason Momoa—excepting those dumb contacts—but he reads as “Fish Thor”. They do both play similar roles on the team—fish out of water, played straight but used for comic relief, slightly obscure skill set, weird props—which is all the more reason to NOT court direct comparisons. That bottle-smashing bit is too reminiscent of one of Thor’s most memorable moments. ustice League looks promising, but they’ve got to find ways to get out of Marvel’s shadow. 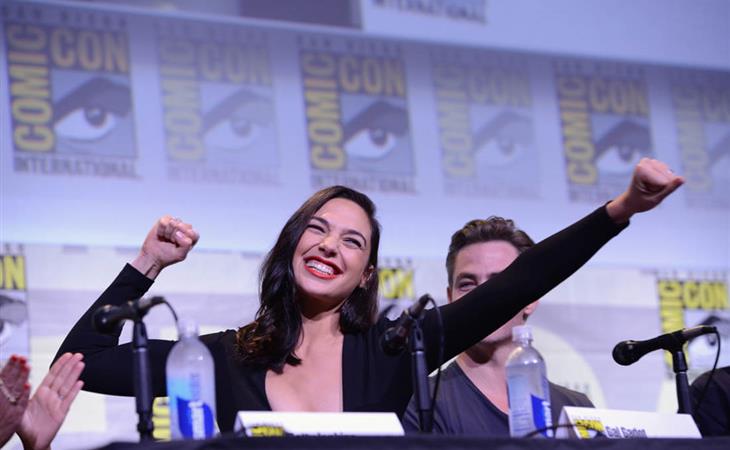 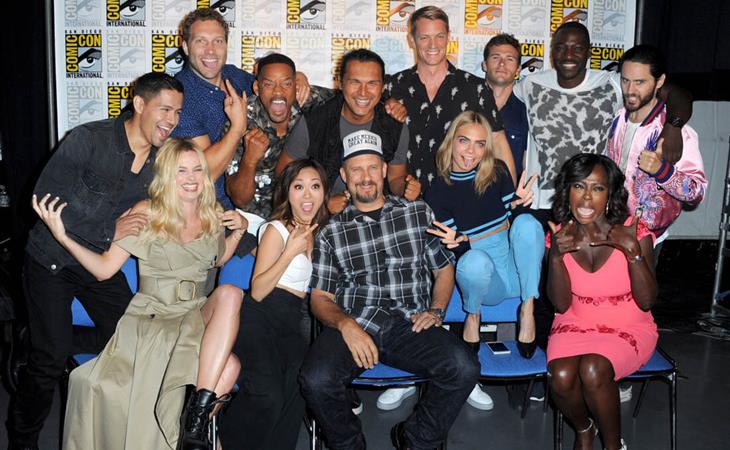