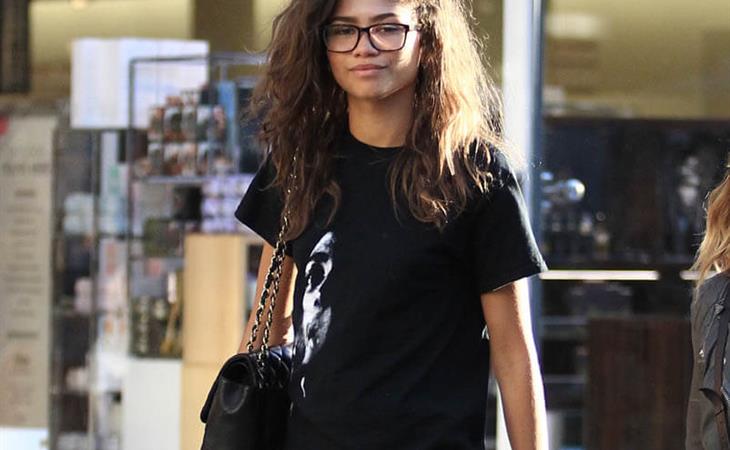 When Zendaya was first cast in Spider-Man: Homecoming, her character was identified as “Michelle” and it wasn’t clear how big her role would really be. But as the movie has been shooting over the summer, word got around that she is playing the female lead, though at Comic-Con Zendaya and director John Watts continued to refer to her as “Michelle”. Yesterday The Wrap reported that “Michelle” is a cover and Zendaya is actually playing Mary Jane Watson, Peter Parker’s most famous love interest. If true, this means that Zendaya will succeed Kirsten Dunst, and take on the role Shailene Woodley lost in post-production.

Assuming this is true—neither Marvel nor Sony have confirmed it—it’s amazing. And it’s fun because in the Comic-Con footage from Homecoming, Zendaya is styled to look like a big ole dork, which means we’re going to meet MJ—Michelle Jane?—in her “ugly duckling” phase, before she morphs into the model she becomes in the comics. I’m super, super into this—I was already here for Zendaya, but I LOVE the notion of her playing MJ. Partly for her, but also for Fanboy Meltdown #617.

Because OF COURSE they’re melting down, with special focus on her hair. Mary Jane is a redhead! Zendaya isn’t a redhead! Yeah, we got that covered. Also, Marvel has already denied one actress who wanted to dye her hair red because of Signature Redheads Pepper Potts and Natasha Romanov. I don’t think they’ll care if Zendaya chooses not to dye her hair, especially if they’re open to a new take on the character. But the problem seems to be that redheaded MJ is the ideal Fantasy Girlfriend for a lot of comic book nerds, and a non-redhead MJ doesn’t conform to their basement fantasies. And I’m totally sure that’s 100% about her hair and absolutely nothing else.

Here's an awesome video of us doing the Typo Challenge💁🏽😂 and we're killinnn it @zendaya @tomholland2013 !! Show us your best Typo challenge, make a video & tag us! Link to song in @mytypolife 's bio #MyTypoVideos #TypoDanceChallenge #dancingwithDej

Attached - Zendaya shopping at The Grove in LA last week. 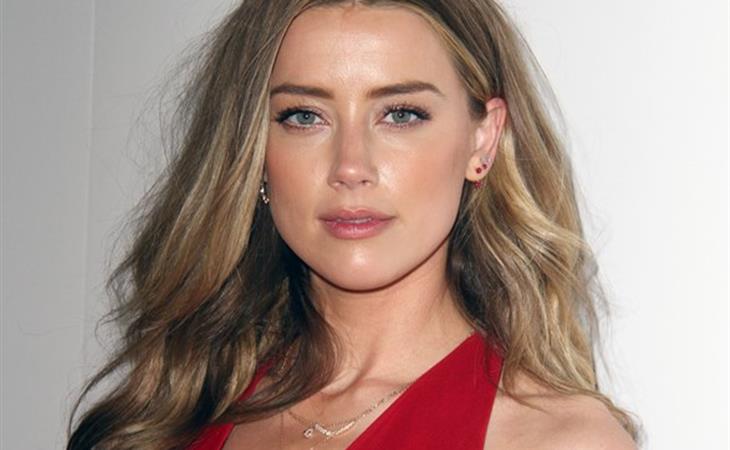 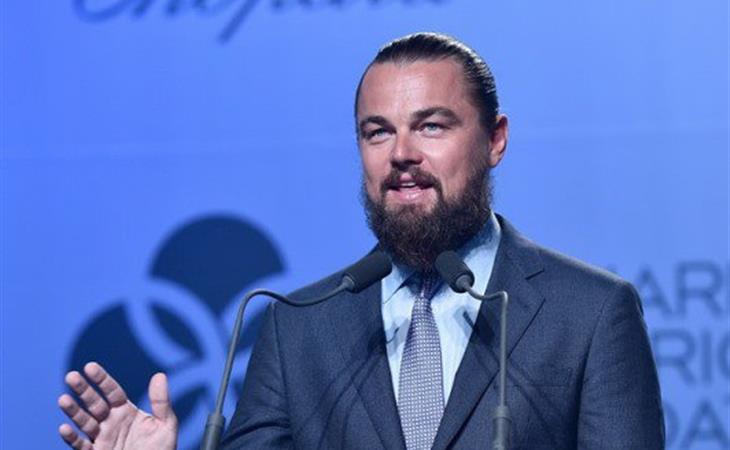