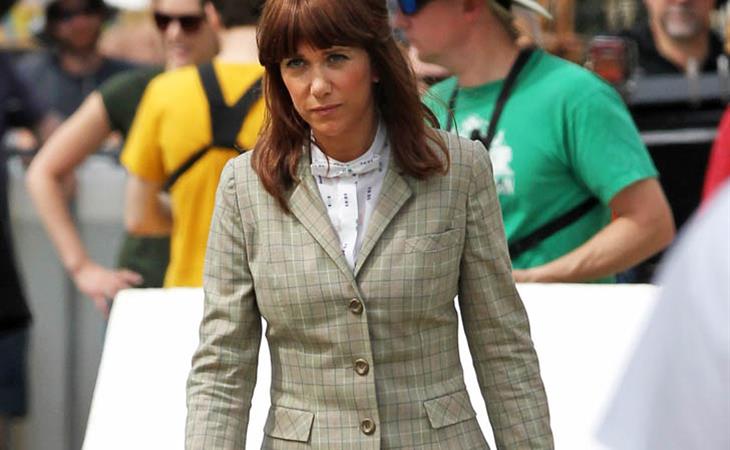 Kristen Wiig was photographed on the set of the new Ghostbusters movie, looking rather dowdy in her costume. I’m into this—one of the best parts of OG Ghostbusters is that the guys aren’t hero-types. They’re awkward nerds who get excited about science, and Wiig’s costume is giving me hope that’s the holdover spirit uniting the two movies. Also, I’m into the potential for visual gags with a group of nerdy women who employ a hunky secretary. There’s a lot of opportunity to lampoon the hot secretary trope, especially after seeing the way Paul Feig and Melissa McCarthy played with gender stereotypes and assumptions in Spy. Have you seen Spy yet? It’s a great advertisement for NuGhostbusters. Click here for my review. There are also photos of Melissa McCarthy in a less nerdy costume—is she the relatively hipper “Bill Murray”? I can be into this—and Kate McKinnon covered in gunk.

The title for this movie is officially listed as Ghostbusters, but I’ve also seen it referred to Ghostbusters 3*. Originally it was set up as a sequel, then when Feig came in to do it as a female-led project it was referred to as a reboot, but now there is also another Ghostbusters project coming together that will star Channing Tatum. So is that a reboot, too? Or will it be “Ghostbusters 3”? I am so confused. Everyone’s trying to do Marvel-style shared universes, which is supposedly the plan with Ghostbusters, but that worked for Marvel in the first place because they were extremely organized and clearly laid out how the different movies relate to one another. I’m lacking a similar sense of clarity with the Ghostbusters, but after Spy got me excited for Melissa McCarthy in comedies again, I’m on board with the NuGhostbusters at least.

*I keep referring to this movie as “Ghostbees”, but that sounds like a horror movie about a swarm of ghost bees seeking revenge on whatever it is that causes colony collapse. 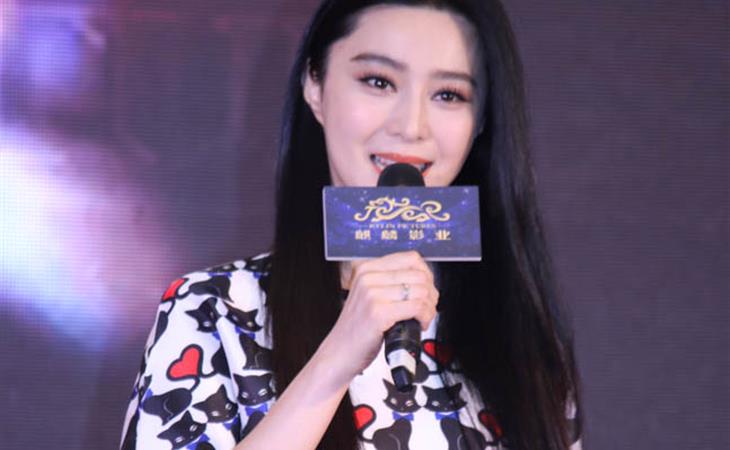 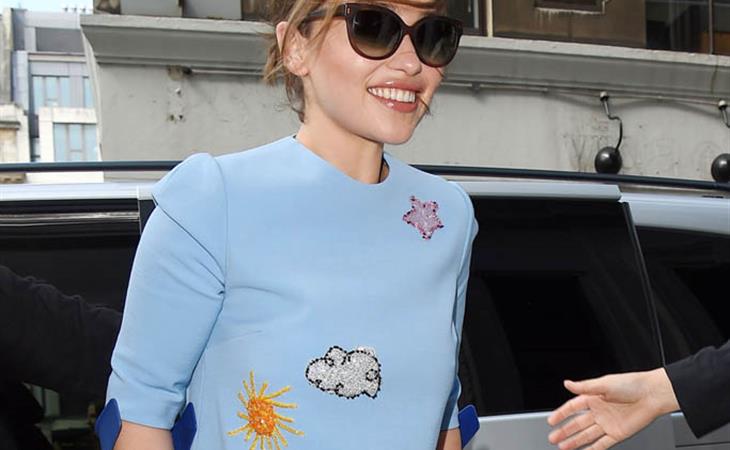