The first trailer—red band, so watch those volume levels if you’re at work—for Alien: Covenant was released over the weekend, just in case your holiday didn’t feel enough like a horror show. I don’t think this trailer is as effective as the Prometheus trailer, for two reasons. 1) The Covenant trailer uses the overplayed trailer trope of a slowed-down creepy version of a song—“Nature Boy”, this time—which we desperately need a moratorium on, and 2) after Prometheus, I just don’t trust Alien anymore. Do you?

Working in favor of Covenant is the return of Michael Fassbender as David the robot, the best part of Prometheus. But the rest of it really looks like we’re just going to pretend like Prometheus didn’t happen and this is the movie that should have been made all along. David is going back out to an unknown land with a human crew that quickly gets into trouble because they can’t stop poking the alien wildlife and stepping on sh*t and unleashing evil alien spores. This is exactly what happened in Prometheus. Remember the scientist just touching sh*t until a space vagina ate his face?

But that does take us back to something the Alien movies doget right—these movies are about rape. Specifically, Alien is about what happens when men are confronted with the female fear of violation. The reason Ripley can take on the Xenomorph is because she, as a woman, has always lived with the instinctive fear the Xenomorph represents. She isn’t derailed by it, it’s a part of her psyche. So here we have a new female protagonist (Katherine Waterston, aka Porpentina Goldstein), and the dude with the Xenomorph bursting out of his back—a man’s body claimed by the Other—and the shower scene implying violation. This is solid ground to build an Alien movie on.

I just can’t trust it, though. Because the Prometheus trailer had all the same elements but Prometheus itself face-planted. Sure, this trailer makes Alien: Covenant look good, and Damon Lindelof isn’t involved this time, which cuts the mystical sci-fi bullsh*t quotient in half, at least. But no matter how good Covenant looks, I’m not holding my breath, not after Prometheus. The Alien franchise has to win back my trust. 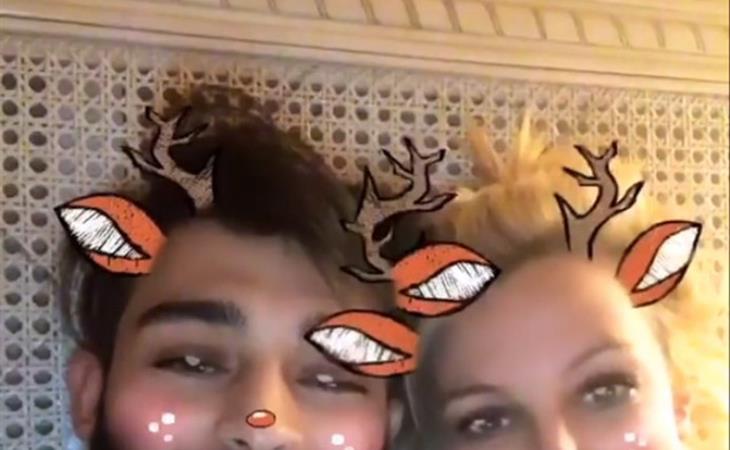 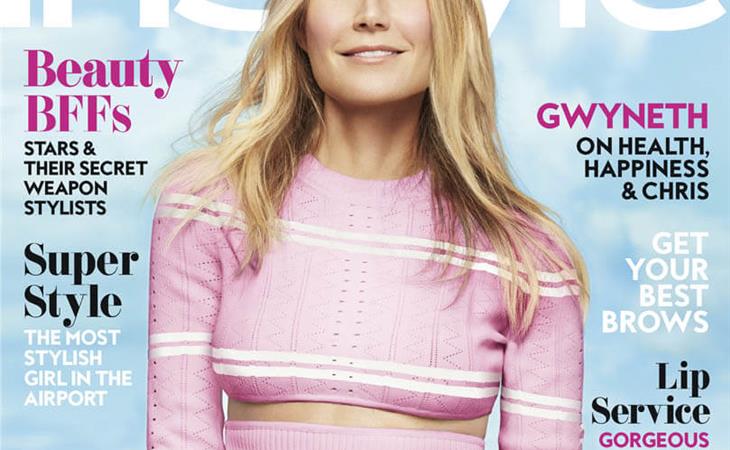