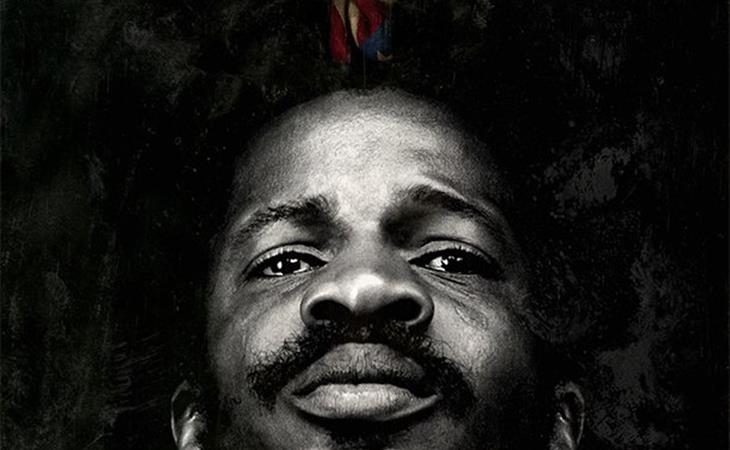 A little over a week ago, before his interviews with Deadline and Variety, when I was oblivious to Nate Parker’s rape charges, I would have been ecstatic that Fox Searchlight was pouring money into The Birth of a Nation’s promotional tour. As I’ve written multiple times, I really f-cking wanted this movie to be exceptional. I really wanted Nate Parker to become the first black writer, director and star of a film to win multiple Oscars. I wanted to watch the Academy Awards for the first time in years and feel pride. I wanted, for the first time in years on Hollywood’s biggest night, to feel visible. I wanted a story about slavery to feel empowering and authentic, instead of reductive and restrained. Now, I feel guilty for wanting all those things.

Since I first wrote about Nate Parker and how The Birth of a Nation deserves better than a homophobic, alleged rapist as its spokesperson, more appalling details have emerged about his rape case. The most devastating detail is that his accuser is now dead. She died by suicide in 2012 after, as her death certificate stated, she suffered from PTSD due to sexual abuse. She left behind a son.

It may seem silly that we’re still talking about a movie and a press tour. A woman is dead. Her alleged rapists never faced any jail time and they went on to score the biggest deal in Sundance history. There’s a must-read piece in HuffPo called “For Women Who Have To Watch Their Rapists Thrive” that is hauntingly applicable here. Also of note, Nate Parker’s comments on the case have read more like carefully crafted PR statements than acknowledgements of accountability or calls for conversations about rape culture.

Fox Searchlight’s decision to keep this man as the face of their film probably doesn’t make sense in light of everything you’ve read in the past week. But it appears they don’t think they have a choice unless they want to completely desert their $17.5 million dollar investment. The Birth of a Nation is Parker’s baby. He worked on it for seven years. If The Birth of a Nation succeeds, it’s not a win for his co-stars Aja Naomi King or Gabrielle Union, it’s a victory for Nate Parker. It’s his face alone on the striking movie poster. There really isn’t a way to get around Parker, his partner Jean Celestin, their past and their intrinsic ties to the film.

So, media around the world will have to decide how they handle The Birth of a Nation in the coming months. Will Nate Parker still appear on The View? Will he still sit across from Ellen and tell anecdotes about his daughters? This is what happens on a press tour. Does the image of those appearances I just mentioned make you feel as nauseous as it makes me feel? As Lainey pointed out to me, the writers for Variety and Deadline were men. Variety and Deadline are the only two outlets that have actually spoke to Parker thus far about the rape case. Lainey asked, “What happens when you put him in a press conference with women?” What if The Birth of a Nation press tour became less about the movie and more about the victim? What if the press tour doesn’t end up a pre-Oscar campaign but an opportunity to engage Nate Parker in a conversation about consent? Would that conversation last until February? Would it feel a little bit like justice?

Of course, it’s not real justice. Real justice is rarely served in cases of sexual assault but the same reason why promoting this film in the first place was going to be significant to the black community is why this press tour could be important for the ongoing dialogue about rape culture. Nate Parker is going to be in our faces. If Fox Searchlight stands behind their decision, he is not going anywhere and neither is this controversy. An Oscar campaign is a strenuous marathon of self-pimping. I don’t feel guilty for hoping that Nate Parker won’t be able to run from his accuser’s legacy at every stop. 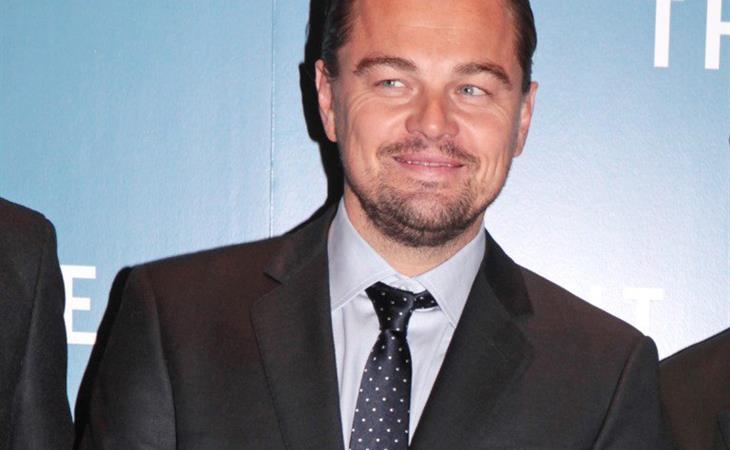 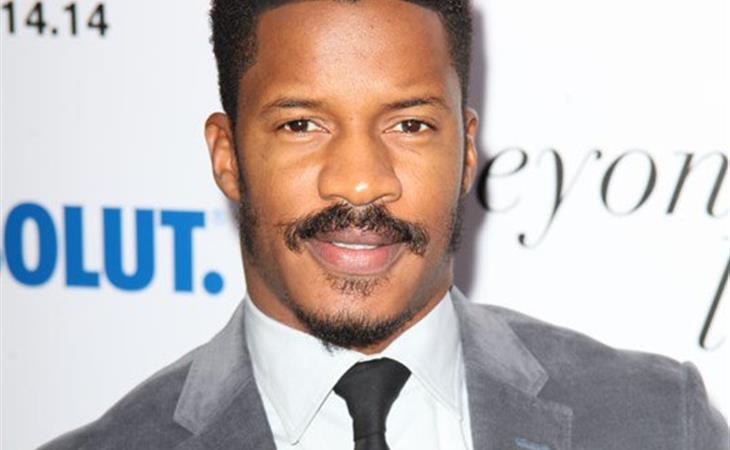