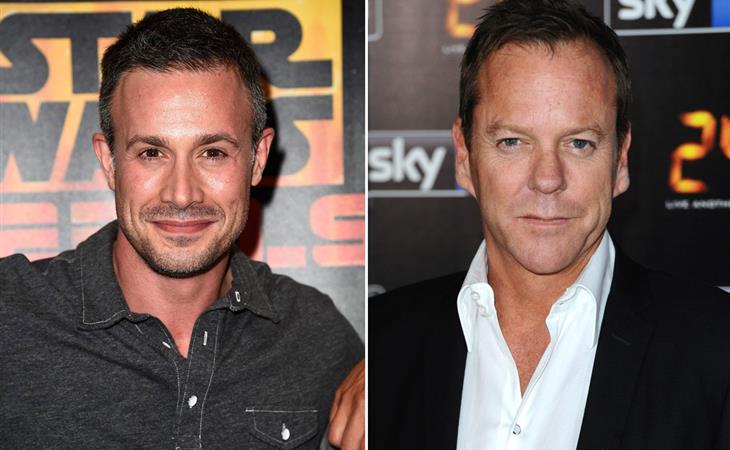 “I did '24,' it was terrible. I hated every moment of it. Kiefer was the most unprofessional dude in the world. That's not me talking trash, I'd say it to his face, I think everyone that’s worked with him has said that.”

TMZ sniffed around some more and is reporting that Freddie was being eyed as Kiefer’s replacement on the series but soured on the idea because Kiefer was boozing on the job, getting people fired on a whim, and holding the producers hostage with his demands (fitting for 24, really). Basically, Kiefer acted like Charlie Sheen and Freddie wasn’t interested in being Ashton Kutcher.

This surprised me, as I had always assumed the 24 team loved Kiefer even though he is a notorious boozehound. Fox issued a statement shortly after the story broke and fully backed their boy, calling him “beloved.” A source also told Gossip Cop that they would never have resurrected the series if he was difficult to work with. (Lainey: in Hollywood, they’ll resurrect anything for money. See Michael Jackson.)

Prinze even goes after Kiefer about his height, which is kind of cheap. Many actors are wee. And vain. I think there’s an abundance of actresses who could tell stories about having to take their shoes off in a scene with a leading man. Prinze puts himself at Hollywood 6 feet (which in real life is roughly 5’10”) and calls out Kiefer for being 5’4”, but you can’t control your height. The unprofessional comments, combined with the dig on his stature, make it weirdly personal.

But why, Freddie, why? Well the easy assumption is that it’s a case of sour grapes –Freddie stepped back from acting because he was forced to and is lashing out at someone more successful. But maybe he wanted to be a stay-at-home dad and grew disillusioned with what it takes to maintain his career. Or maybe Kiefer got hammered and hit on Sarah Michelle Gellar. Ya, I’m going with that one.

Kiefer won’t lose sleep over this, as he already issued a statement saying that he enjoyed his time with Freddie and had no idea there was beef. Honestly, he’s probably so blitzed right now that he’s forgotten all about it. 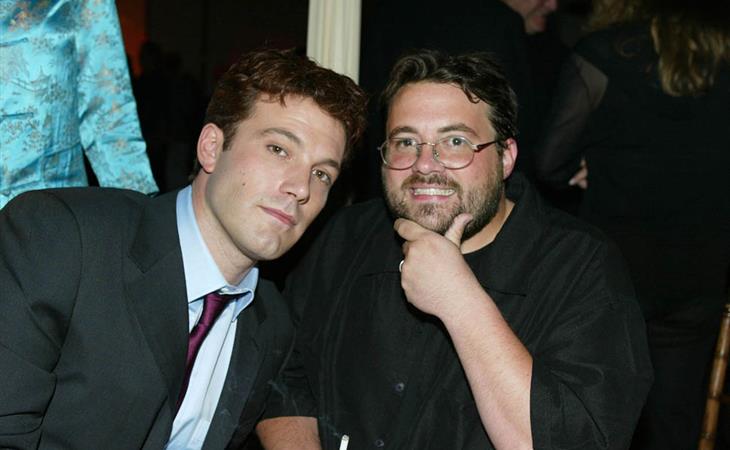 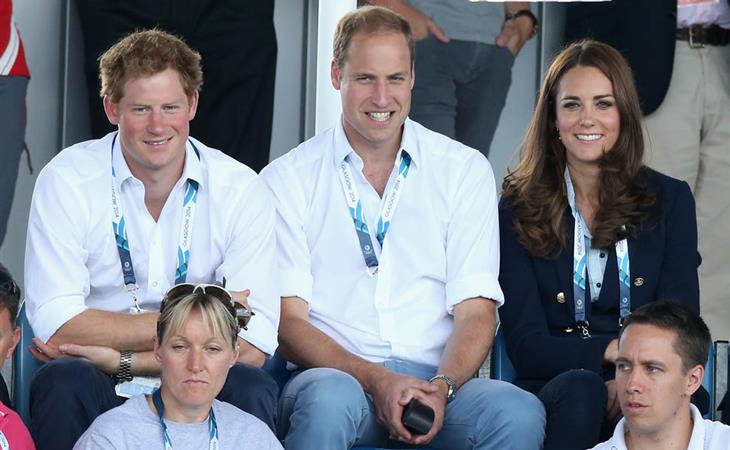