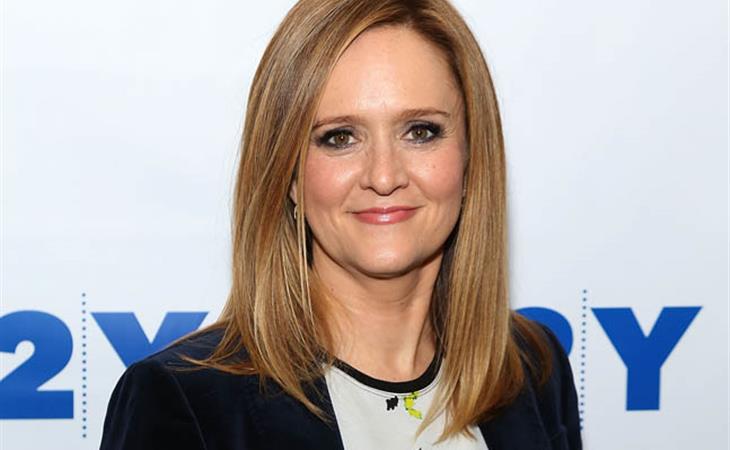 The Daily Show correspondent Samantha Bee has struck out on her own, headlining a new late-night show on TBS called Full Frontal with Samantha Bee. It’s a half-hour show that straddles the line between The Daily Show and John Oliver’s next-gen series, Last Week Tonight. Like The Daily Show, it begins with a monologue covering topical headlines, but like Last Week it drops the guest format—so far—in order to do deeper, more long-form segments on specific news stories. The show premiered last week and after watching the two episodes to air so far there is one question that must be asked—why was Samantha Bee not offered a shot at Jon Stewart’s desk?

The first episode is solid, though Bee seems a little nervy out of the gate. But after twelve years honing her on-screen presence on The Daily Show, she knows how to land a punchline, and she gets off some good zingers, including referring to presidential candidate Ted Cruz’s wife as his “possible hostage” after running a collection of awkward photos. But the highlight of the first episode is a documentary-style short with a Werner Herzogian narrator exploring the meaning of Jeb Bush’s lonely turtle campaign in New Hampshire.

And the second episode shows signs of real brilliance. Right away, Bee is noticeably more at home and her monologue is sharper, https://www.youtube.com/watch?v=whnvOdHkFNI with some truly scathing one-liners aimed at our clusterf*ck election (we seem to have reached the “f*ck it, let’s go full-Mad Max” portion of the American Experiment). The real achievement, though, is her investigatory piece, “The People We’re Incoherently Yelling About”, in which she travels to Jordan to interview actual Syrian refugees and the relief workers managing their re-assimilation process. This is only the first part of a two-part piece, and it’s kind of brilliant. See for yourself:

The writing, the editing, the juxtapositions—it’s perfect. This is what Bee was so good at on The Daily Show, combining absurdist humor and a razor-sharp sense of timing with legit interviewing skills for terrific field pieces. But she can do the monologue thing, too, and her voice is strong enough to ground a whole show. So why wasn’t she considered as a replacement for Jon Stewart? It’s not that Trevor Noah is doing a bad job—he’s not—but in just two episodes Bee is showing real inspiration, something Noah still has not yet found. Watching Full Frontal, it’s incredible to me that Bee wasn’t even considered for the Daily Show gig. She’s every inch a capable host, and Full Frontal just landed at the top of my watch list. 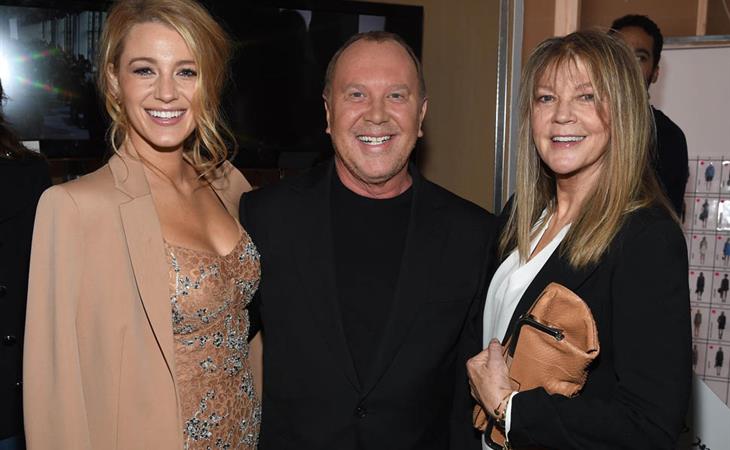 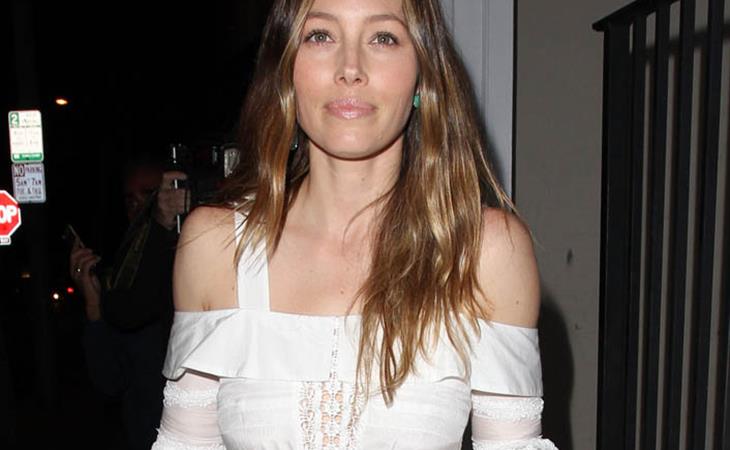