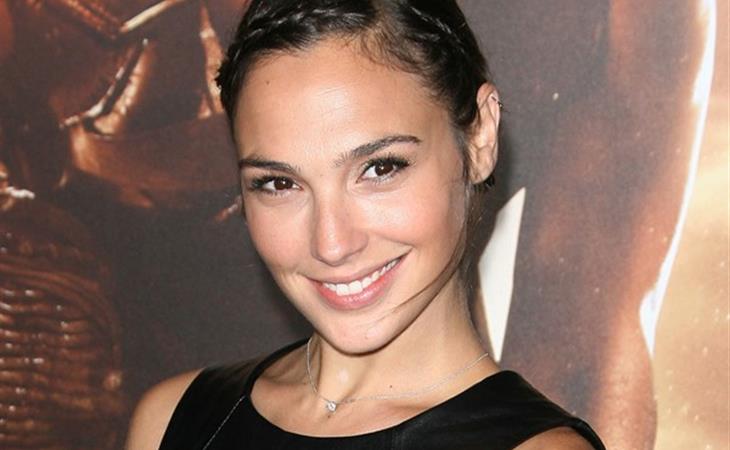 A month after casting speculation emerged regarding a female role in Batman vs. Superman that was assumed to be Wonder Woman, though I was skeptical, we now know two things for sure. 1) The role is, in fact, Wonder Woman, and 2) she will be played by Gal Gadot.

A former Miss Israel and best known as part of the Fast & Furious franchise, Gadot is very beautiful, and maybe she’s a good actress—Zoom Zoom Cars isn’t really made to showcase anyone’s acting ability—but I have some reservations. Chief among them is that Wonder Woman is a difficult character to update and Warner Brothers has not been super enthusiastic about her in the past, so I’m praying they haven’t just made her a bimbo with her boobs out for lack of anything better to do.

Which leads into my second issue—Zack Snyder himself. His movies are so rapey and feature so much female subjugation that I’ve dubbed his style “pussysploitation”. (To be fair, Man of Steel was almost entirely free of Snyder’s signature rape imagery.) I don’t know that this is the guy I want bringing Wonder Woman to life on screen. I’m terribly afraid of what her already-objectifying costume will become under Snyder’s pervy gaze.

I don’t have an emotional attachment to Wonder Woman. I’m too young to remember the TV show as anything other than a cheesy 1970’s thing, and I didn’t read many of her comics growing up. She was always a little boring (same problem as Superman and Captain America and Thor—always going to do the right thing, no real internal conflict), and outside of Batman, I wasn’t super into DC comics. But I want this to be good. I want her to be good. It is ridiculous, especially coming in the wake of a blockbuster holiday weekend that saw two movies fronted by female protagonists raking in the cash, that we don’t have more female superheroes at the movies. It is ridiculous they aren’t headlining their own movies. It’s exclusionary to the point of offensive, and I want Wonder Woman to be more than just a glimpse into Zack Snyder’s spank bank.

But this casting doesn’t inspire much confidence. To date, Gadot has done little more than be eye candy in male-oriented movies, so I’m not sure how much to really expect beyond that. And while she’ll look great in whatever skimpy, spangly outfit they put her into, she also looks like a strong breeze could knock her over. Am I going to buy her laying Henry Cavill’s Superman out on his ass? This is very much what I expect Zack Snyder to do. I was just hoping that Wonder Woman would be more than that. 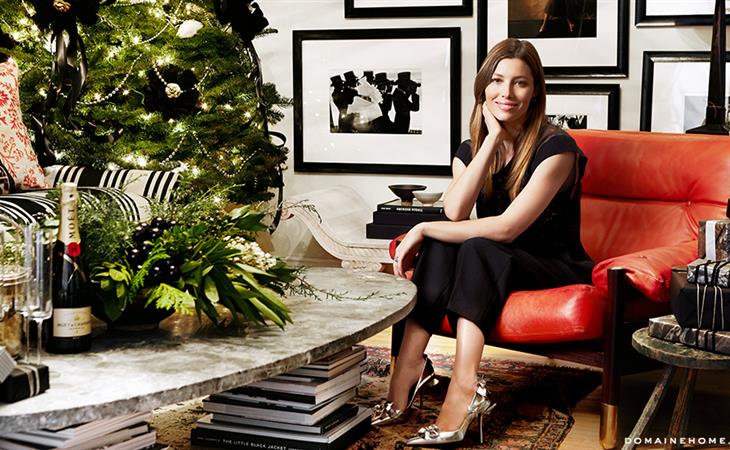 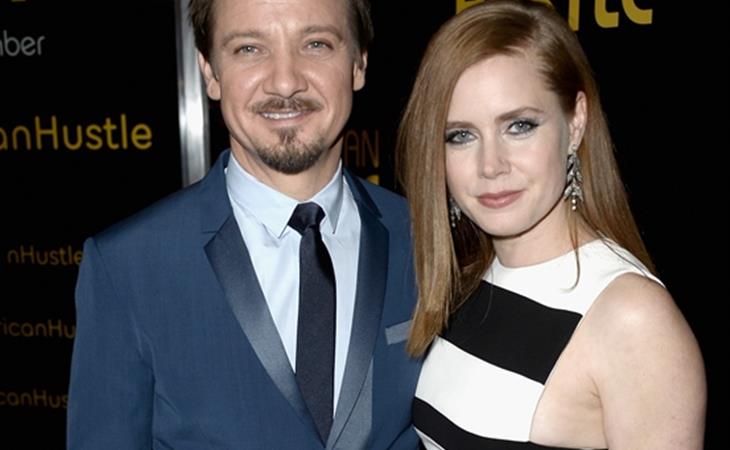