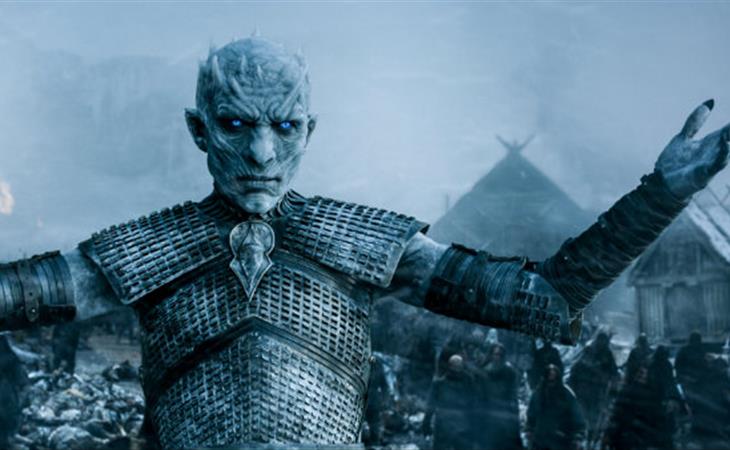 Hands down this is Jon Snow's best episode to date. The battle at Castle Black last year was good, but this episode features one of the best battle sequences in the entire series (so far). I'd put the White Walkers’ attack on Hardhome right next to the Battle of the Blackwater. It was ELECTRIFYING, and the episode's final moments were hugely portentous, as Jon Snow sees both the true horror and the horrifying scope of the ice zombie army. Jon's portion of this episode plays out like a horror movie and the ending is the best episode of The Walking Dead that has been made since that show's pilot.

This episode is about people preparing for the future. The best episodes of Thrones, besides battle episodes where we spend the whole hour in one location, are the ones where the disparate narrative threads share a theme, and this week's theme is that of preparation. Each character shown is prepared in some way for their future. The weakest thread is Sam's, stuck at boring Castle Black. With Jon away, he's getting beat up by the others, but he does impart some advice to Olly, which you can practically feel the kid taking the wrong way. The next weakest is Cersei, suffering in captivity. Her creepy maester advises her to confess in order to escape the High Sparrow's custody, but she won't. We already know Cersei is stubborn and proud, so this does nothing except reiterate that Cersei is incapable of seeing past her nose.

Sansa doesn't receive advice, but Theon does let slip that he didn't actually kill Bran and Rickon (oh my god, remember Rickon?!), that they did, in fact, escape. You can actually see Sansa's priorities shifting as suddenly she has a much bigger family than she believed. Three of her brothers are still alive, and her priorities are changing. Now she's not only playing to bring down the Boltons, she's got to reunite her family. Her future is getting bigger than the one Littlefinger imagines for her--which culminates with him on the Iron Throne.

Speaking of which, Arya has her first mission for the Many Faced God. She continues to grow into her new role as A Girl. We know Arya is capable of killing, and we're about to find out if she's capable of being Not Arya. The stakes may be higher than she thinks, though. I'm not sure I trust Jaqen H'Gar after the way he shrugs off her potential for failure.

But the best portions of the episode are at the beginning and the end. The opening between Tyrion and Daenerys is not only hugely entertaining as they suss each other out, but it's also a blast to see two such important characters finally meet. Things aren't awesome in Meereen, but Daenerys doesn't really care about being Queen of Meereen. She wants the Iron Throne, and Tyrion is her best chance yet at getting it.

But she might be shortsighted. What good is the Iron Throne if the only people you have to rule are ice zombies? Jon Snow is the only one of the main characters who understands what's really coming. Everyone is politicking and backstabbing and posturing and it's so pointless when there are ICE ZOMBIES coming. The White Walkers are like the dragons, they're majestic and bring instant urgency to the plot. The episode ends with Jon staring down the Night’s King, and he’s shaken to the core by it. Even though he's killed a Walker, Jon Snow has never looked so defeated. Everyone else is fighting for their version of the future, but Jon has actually seen what awaits them all, and it's a nightmare of nothing but ice.

Next Week: Not White Walkers, unfortunately. 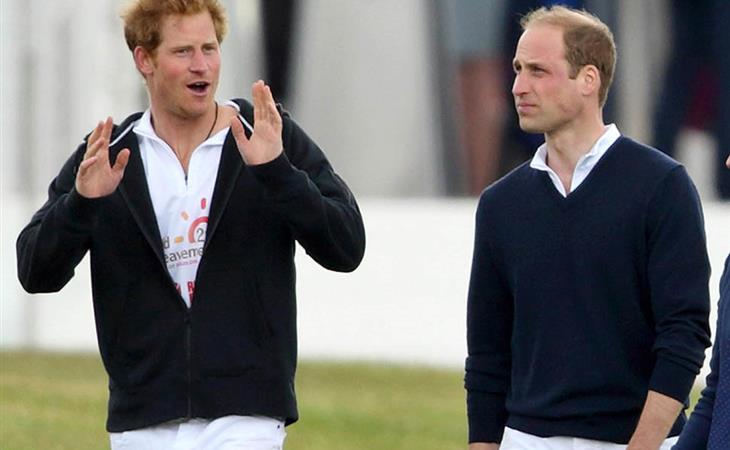 Hot Harry in a hoodie 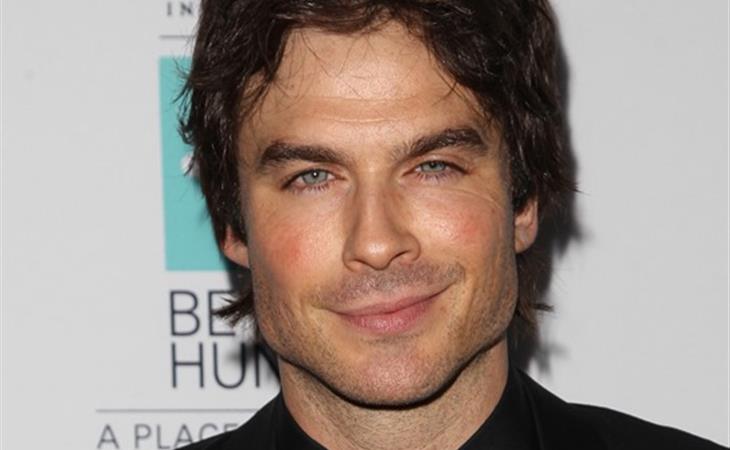