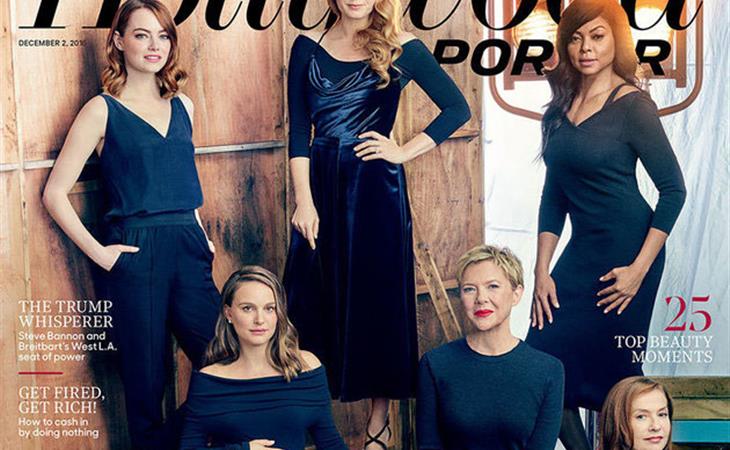 I love Annette Bening’s voice. And her diction. She speaks with such intention. And the sound of it is so rich, so thick, I feel like if she were reading to me I could remember every word. Interestingly, Taraji P Henson, during the same conversation, talks about playing Katherine Johnson in the upcoming Hidden Figures. Katherine is the woman who worked at NASA as part of the math team that helped launch John Glenn into space. Taraji met Katherine as she prepared for the role and she describes Katherine’s approach to math – that she taught math with love, she taught her students to fall in love with numbers and equations, she shared with her students her love of the calculations. The connection here is the “how” of the communication.

Annette and Taraji are both part of The Hollywood Reporter Actress Roundtable. All the contenders are here – Annette and Taraji are joined by Isabelle Huppert, Amy Adams, Naomie Harris, Natalie Portman, and Emma Stone and all of them have their moments. It’s worth your time not only to read the transcript but to watch all the videos, hear how they recount their experiences. Remember last week when Justin Timberlake participated in the Songwriters Roundtable and could barely contain himself, he had to make it about Justin Timberlake whenever he had the opportunity? Compare that to how Emma Stone is there to understand, to absorb. Take note of her curiosity, especially when Isabelle rejects the idea that there’s something to be taken from every character she plays.

Emma’s approach to acting might be different. And she’s under no obligation to adopt Isabelle’s style. But I appreciate her that she’s leaning in for more information. That she wants to know more about someone else. This is the generous inquisitiveness that someone like JT lacks. But here, around this table, there is so much of it. At one point, Taraji actually says to Natalie, because this year they both play real people, and carry the responsibility of doing their subjects justice, that:

“It's harder to do what you're doing (playing Jackie Kennedy) because that's an iconic character. Everyone knows what she looks like, how she walks, how she sounds.”

Don’t forget that this entire exercise is part of the Oscar campaign. They’re not spending an entire day doing a photo shoot and sitting around talking on camera just because they like hanging out with each other. With all the buzz that Hidden Figures is generating, Taraji has a shot at a Best Actress nomination. But she’s sitting among the very women who are also in the same position. This is competition. This is seven women competing for five spots. This is what women competing can look like. This is how good it can be. 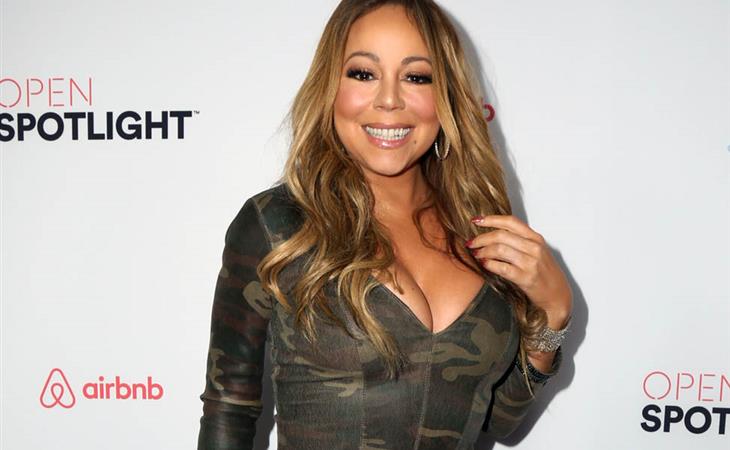