You will f-cking love this if you haven’t seen it already.

OK but back to George and Julia. Look at that. Now THIS is Hollywood. This is the “magic”. It’s what we keep looking for. 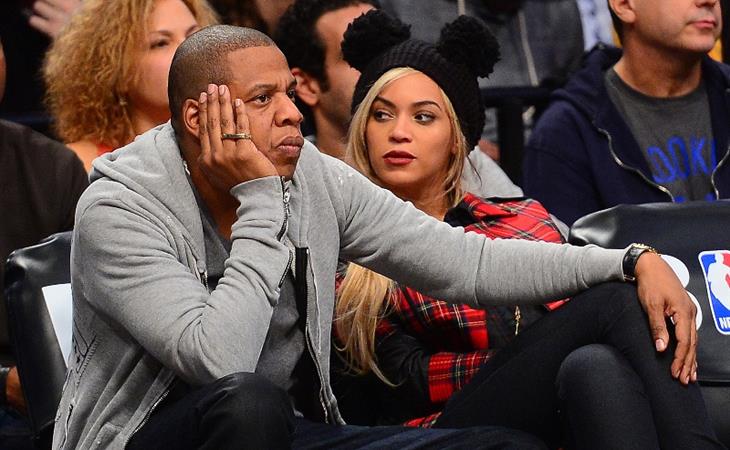 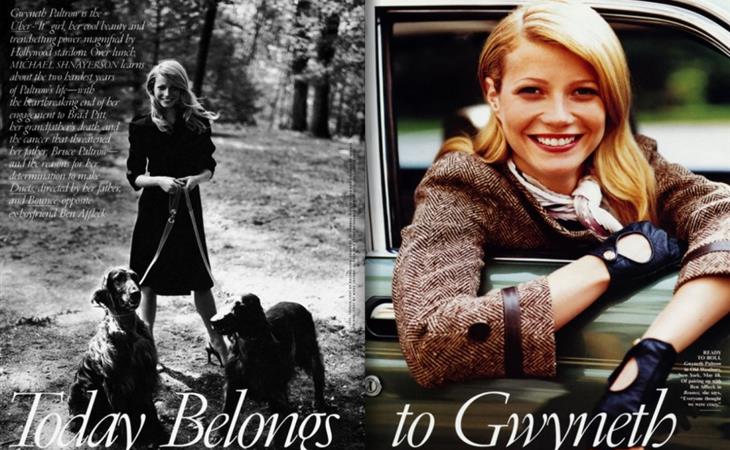