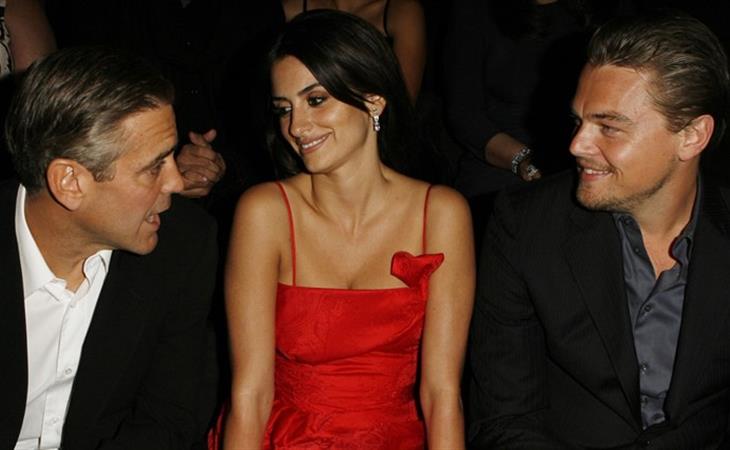 George Clooney called out Leonardo DiCaprio in ESQUIRE for having bullsh-t friends. Click here for a refresher from yesterday. His publicist wants to clarify now however that George wasn’t commenting on Leo’s posse. Rather, it was just about basketball. Pure jokes:

Really? I think he was pretty clear in describing basketball as a metaphor for life:

I mean, sure. It could have been the tone. But Tom Junod (who wrote the piece for ESQUIRE) is not a junior writer. He would have picked up on the tone. And, given how hard he was for Clooney in the article, it’s hard to believe he would have deliberately misrepresented Clooney if Clooney hadn’t meant it that way.

So why the backpedal? I’d like to believe Leo whinged about it over email. The way he’s insulated, and given how pouty we’ve all seen he can be, it’s not unlike Justin Bieber. You know how Justin Bieber randomly runs up to people, sucker punches them, and then scoots away behind his bodyguard?

Not convinced? Go back and read that awesome Leo profile from when he was just 23 years old and he and his pussy posse were raging through New York. Click here. That smells a LOT like JB, non? And I wonder if George must be like, eh, maybe I’ll give this punk a break.

Russell Crowe on the other hand doesn’t get a break.

Clooney’s publicist did not have anything to change about that anecdote at all:

"As for the Russell Crowe story. George was asked about it and told the truth."

So, basically, Chairman George Clooney is telling us that Leonardo DiCaprio still has a career, and Russell Crowe…doesn’t matter anymore? 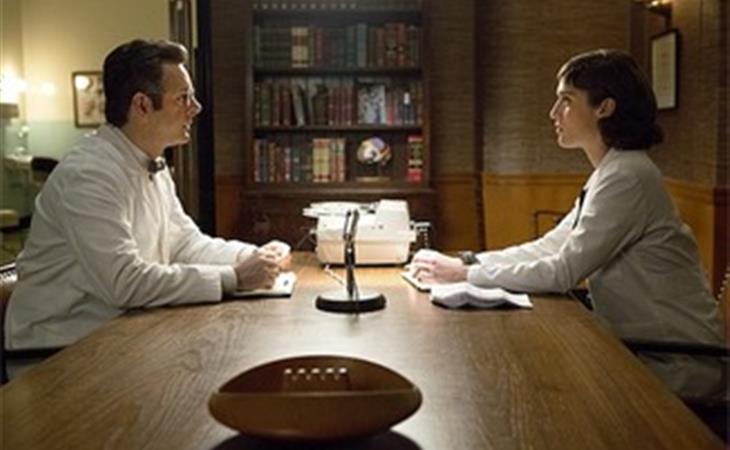 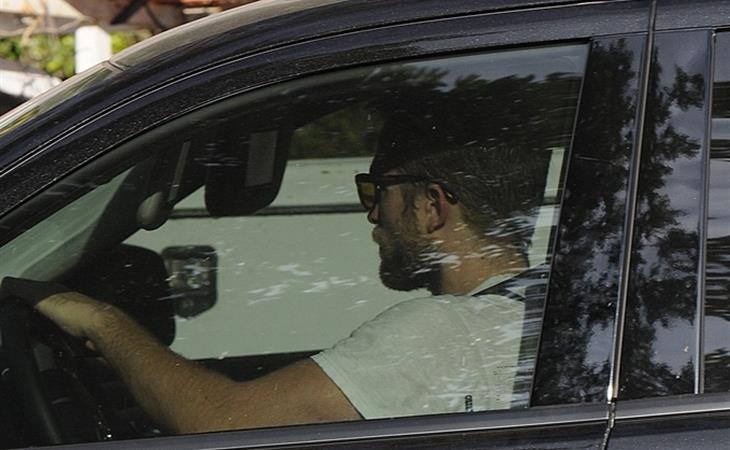