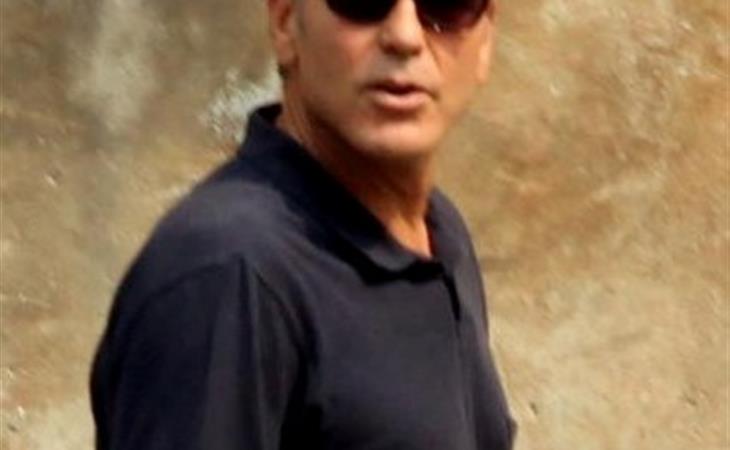 He didn’t hook up either

Well sh-t. Eva Longoria and George Clooney are giving us a lot to talk about to end an otherwise sh-tty week. In good gossip there is solace, right?

So to recap, because these days everything happens so fast, thank you Henry Cavill:

-Eva Longoria has a new boyfriend and tells PEOPLE to tell the world about it. I don’t remember his name and I shouldn’t be expected to

-No one thought anything of Eva Longoria being in Berlin in March… until you, ahem, “saw” something, or, rather, didn’t “see” anything two days ago, on Wednesday

-Yesterday US Weekly reports that Eva turned down George’s invitation to f-ck, because he was still with Stacy Keibler and Eva says she doesn’t play it that way.

-Now Gossip Cop, no stranger to the celebrity publicist’s message, is reporting that none of it ever happened, that George never pursued Eva, and that Eva and George have been friends forever and “that’s all”. Funny, because George and Stacy were friends first too.

The difference between Stacy and Eva is that…well… Stacy never used to have a platform. That was part of the attraction. It’s why, you know, some dates are good on the regular, but only down low, and others can be brought up in the game.

Attached – George conveniently making himself available for photos in Italy today with his boys. 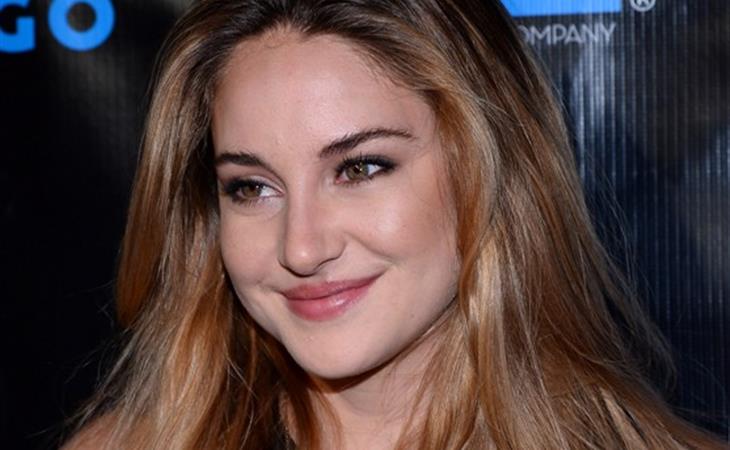 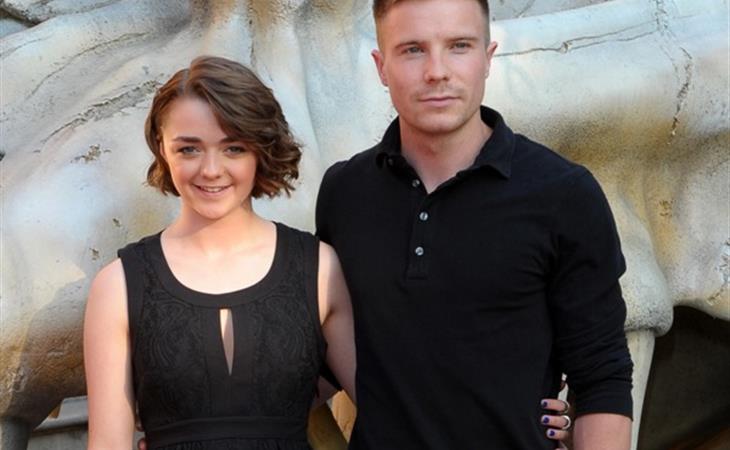