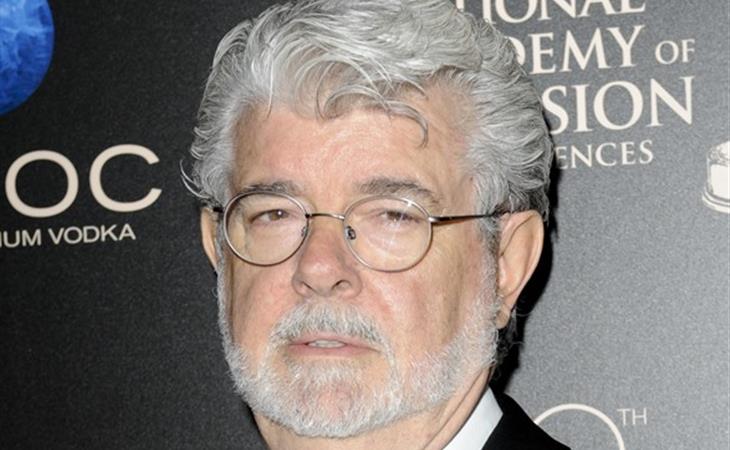 The first trailer for New New Star Wars came out a couple weeks ago and is crushing records on its way to being the most viewed trailer of all time. Trailers are still the #1 indicator for a movie’s potential audience, and based on the stats for New New Star Wars and Avengers: Age of Ultron, the biggest movie of 2015 is going to be the one in which Mickey Mouse counts all of the money in the world while laughing maniacally.

But there’s one person who hasn’t seen the trailer—George Lucas. He told Page 6 that he hasn’t seen it yet because he still likes to go to the movies and see trailers on the big screen. Sure, that’s probably true, but the subtext is that Lucas isn’t going out of his way to see it. There’s also an interesting discrepancy between Lucas and his son, Jett, who says that Lucas was “constantly talking” to JJ Abrams, but Lucas himself says that he’s “not really” curious to see Abrams’ take on the galaxy far, far away. Further subtext: Lucas doesn’t have anything to do with New New Star Wars. That’s supported by the terms of Disney’s buyout of LucasFilm back in 2012, which basically said, “Thanks and goodbye.”

I kind of feel bad for Lucas, though. Star Wars is his greatest contribution to entertainment and he’s now living in exile from this incredible thing he created. It can’t be easy to know everyone is so hyped for New New Star Wars, and that a lot of their excitement stems from the fact that he ISN’T involved (I know I feel relieved). And that doesn’t even touch on the outright mockery of how terrible New New Star Wars would be if he did direct it. But then I remember that Lucas’s innovative spirit and creativity was smothered to death under the weight of his ego long ago and that he’s prone to being a dick, and my sympathy vanishes. This is what happens when you piss away your legacy with lazy, money-grubbing projects. Movie karma? 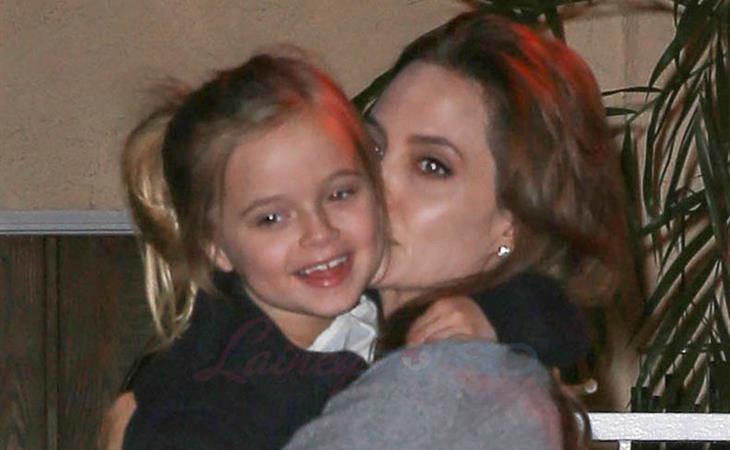 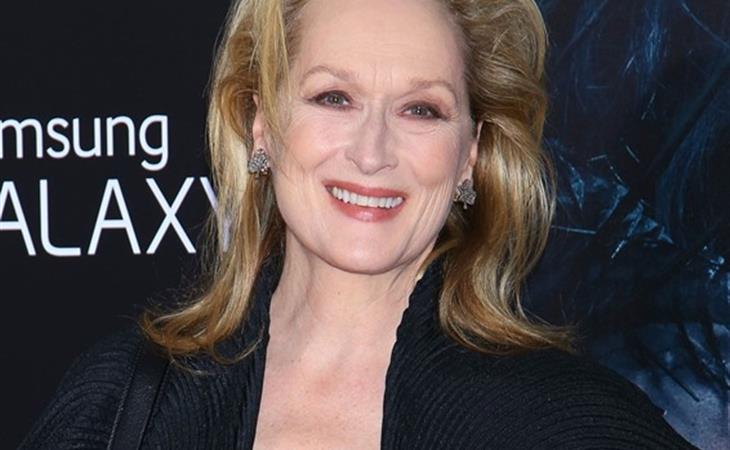 All that matters is Meryl